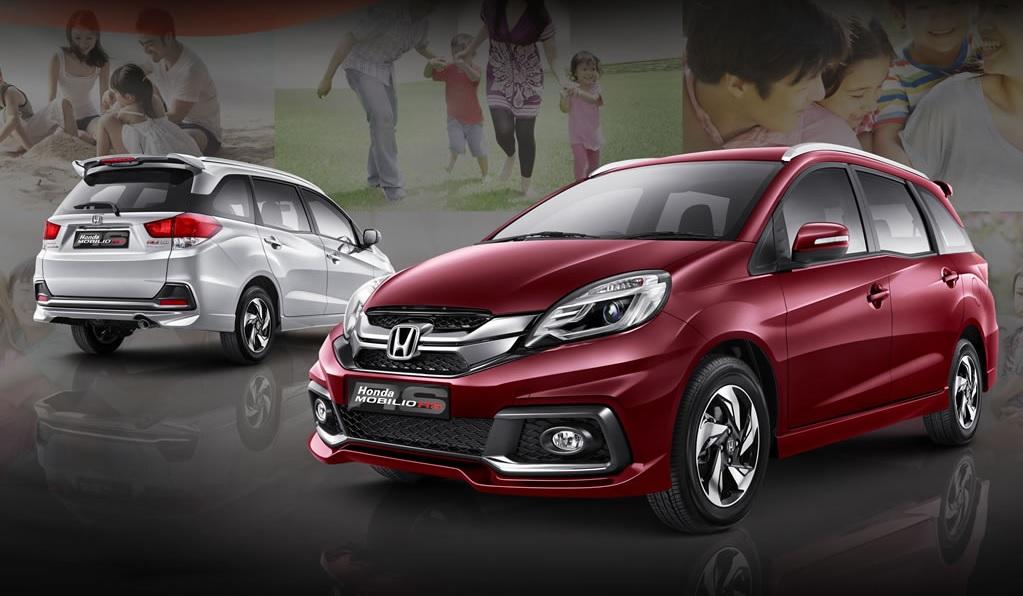 What is the RS variant? It is a mechanically similar variant of the MPV but gets additional cosmetic equipment, most importantly, a body kit. On the exterior, the RS variant will be shod with a big chrome grille in two parts, unlike the single chunky chrome piece on the regular Mobilio. Headlamps will now get projectors with LED DRLs and a redesigned front bumper with larger air dams and a different fog lamp housing. ORVMs will now have integrated turn indicators and not the conventional front fender placement, side skirts, a roof mounted rear spoiler, slightly redesigned rear bumper, a chrome exhaust tip and 15″ dual tone black and chrome alloy wheels.

On the inside, the not so visually appealing faux wood treatment will be in place for the Mobilio RS along with a 6.1″ touchscreen head unit, steering wheel with audio controls, reversing camera and illuminated scuff plates.

No points for guessing that this RS variant will be priced higher than the regular Mobilio variants; but it will surely give the customer a choice to get a fully kitted up car off the shelf rather than going the aftermarket route. Also, it will be interesting to see if Honda launches this variant in both the petrol and diesel versions.