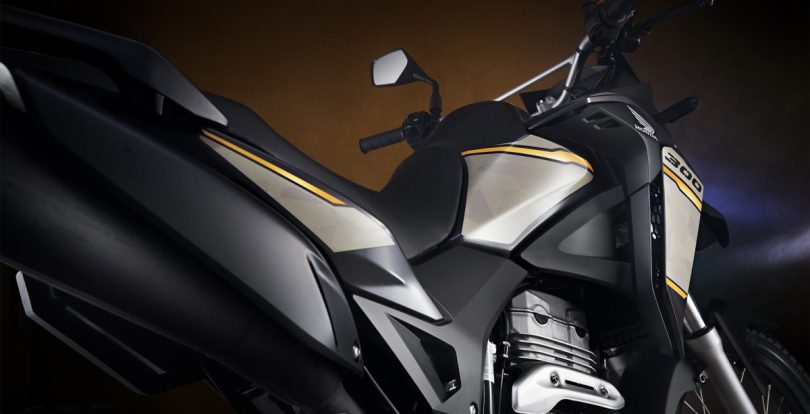 Honda has launched the 2021 Honda XRE 300 adventure motorcycle in Brazil. The bike retails starting at BRL 20,890 MSRP, which is close to INR 3 lakh. In Brazil, the Royal Enfield Himalayan is also similarly priced. The Honda XRE 300 primarily rivals the Yamaha XTZ 250 and the Himalayan in Brazil. If Honda decides to bring the XRE 300 to India, the motorcycle will compete with the BMW 310 GS, KTM 390 Adventure and the Royal Enfield Himalayan.

The motorcycle comes with a semi-double-crib frame that rides on a telescopic fork with 245 mm of travel on the front. On the rear, the XRE 300 gets a Pro-Link suspension with 225mm of long travel. The XRE 300 gets a 21-inch front, and 18-inch rear spoke rims shod in knobby tyres. The Honda XRE 300 also comes with a commanding 860mm of seat height, 259mm of minimum ground clearance and 148 kg of dry weight.

Ethanol is an organic compound, a renewable fuel made from various plant materials. Gasoline producers add Ethanol to the fuel in a 1:10 ratio. Typically 10% Ethanol and 90% petrol is available at most petrol stations. The fuel is known as E10 in the United States. Similarly, E85, which is 85% Ethanol, is also available at specific petrol pumps. But to run the fuel, the motor needs to be specifically tuned. E85 is also known as flex-fuel.

Why Should Honda Bring the XRE 300 to India?

Recently, Union Minister for Road Transport and Highways, Mr Nitin Gadkari, proposed that manufacturers explore the flex-fuel concept in India. In the agriculture sector, India ranks second globally and employs more than 50% of the population. The industry also contributes to a 17-18% share of the GDP. As most flex-fuel biomass is obtained from starch-based crops such as Corn and sugar, the move will not only reduce the country’s dependence on fuel imports but also boost the agriculture sector. Growing crops, especially for fuel, will also capture the CO2, offsetting the carbon emissions produced by the engine. 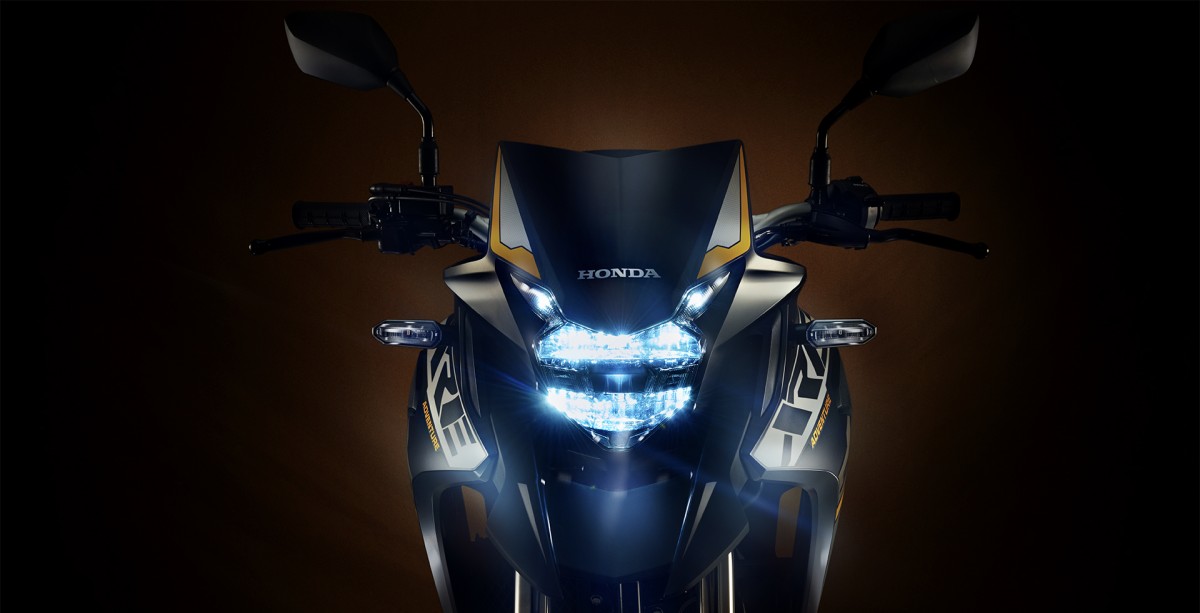 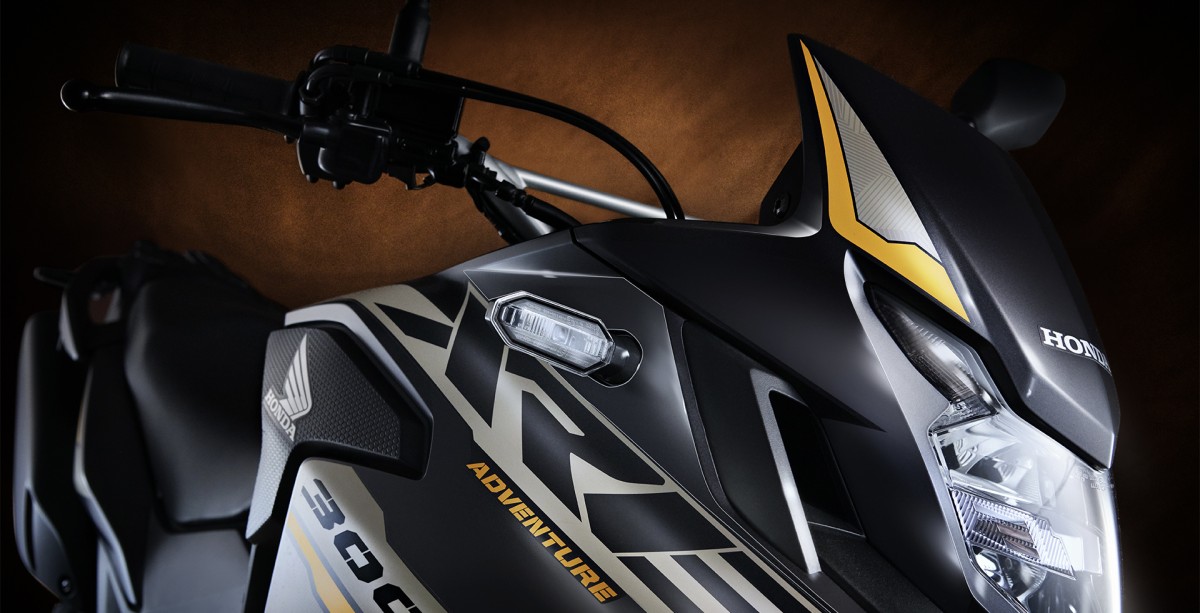 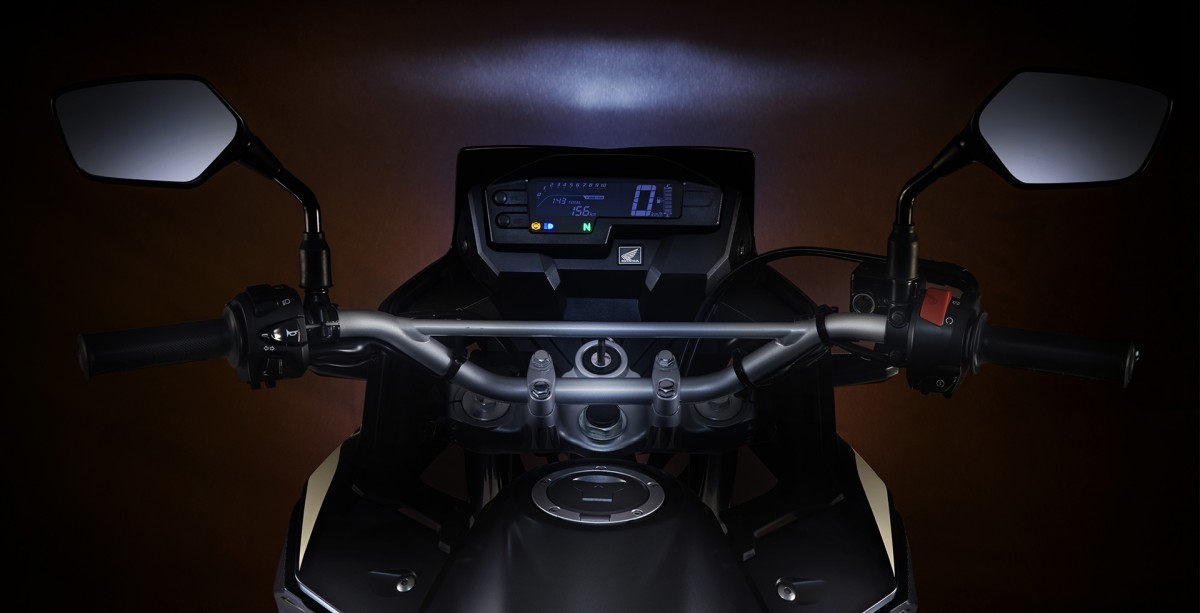 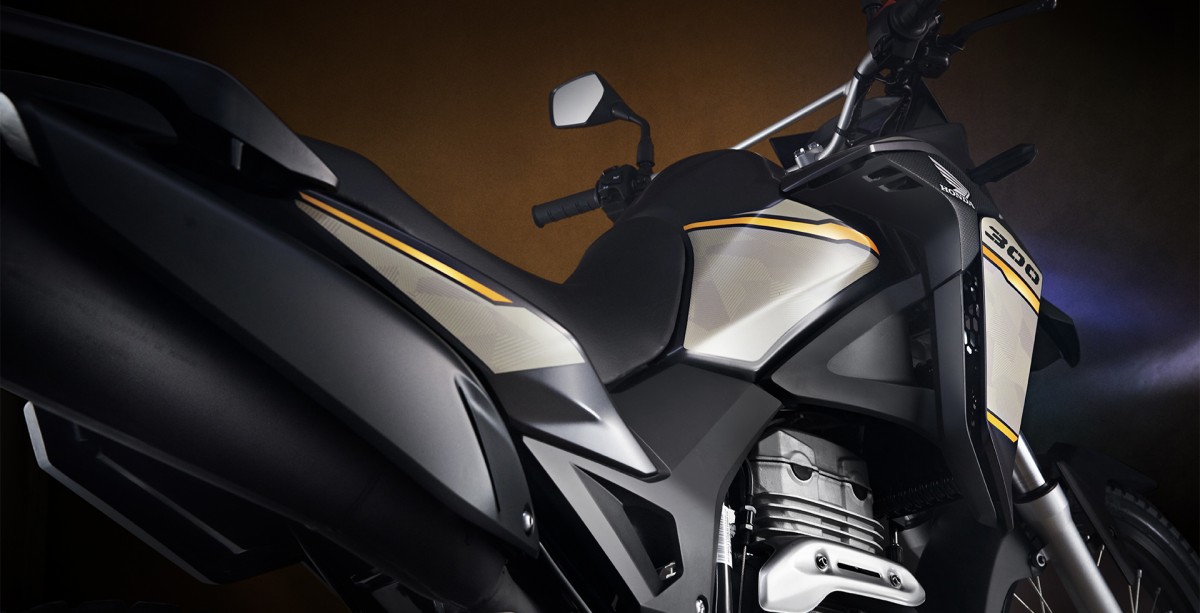 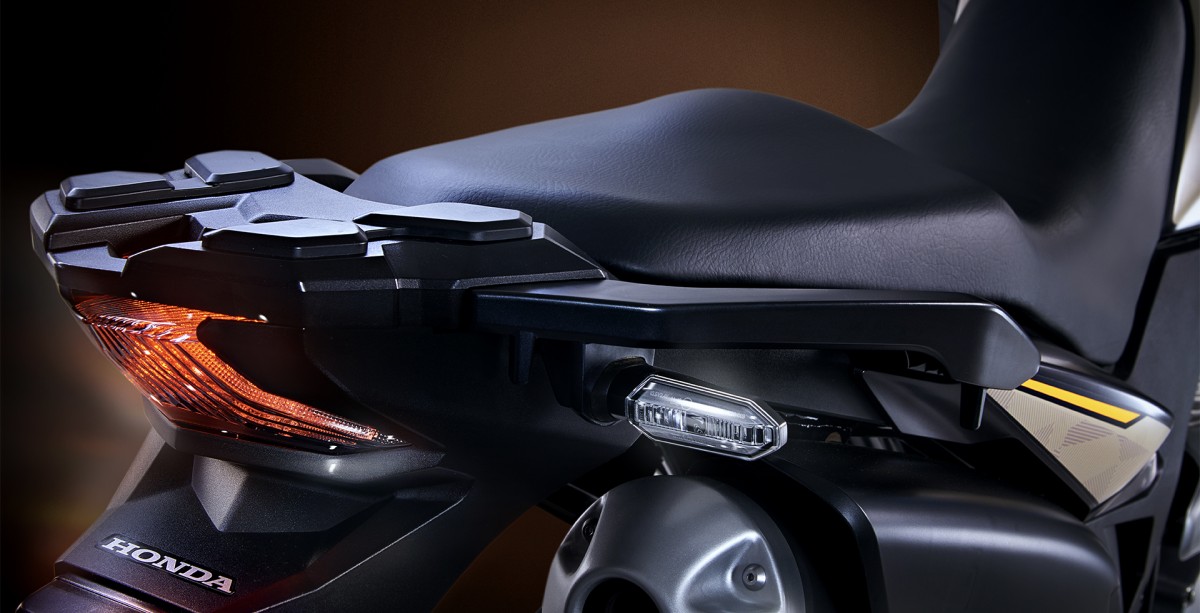 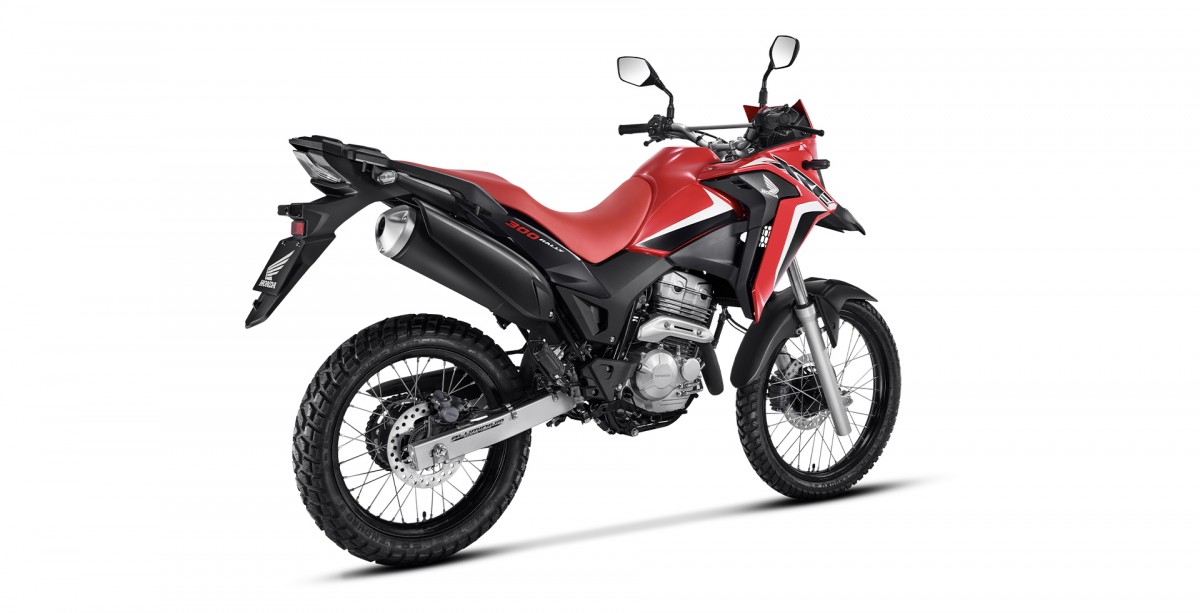 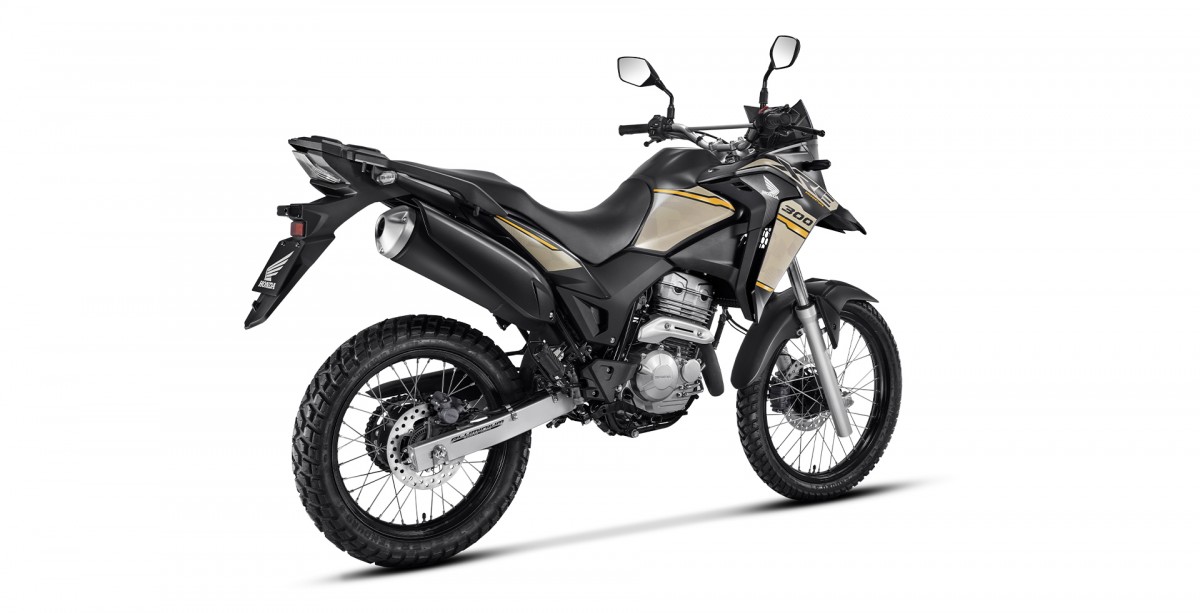 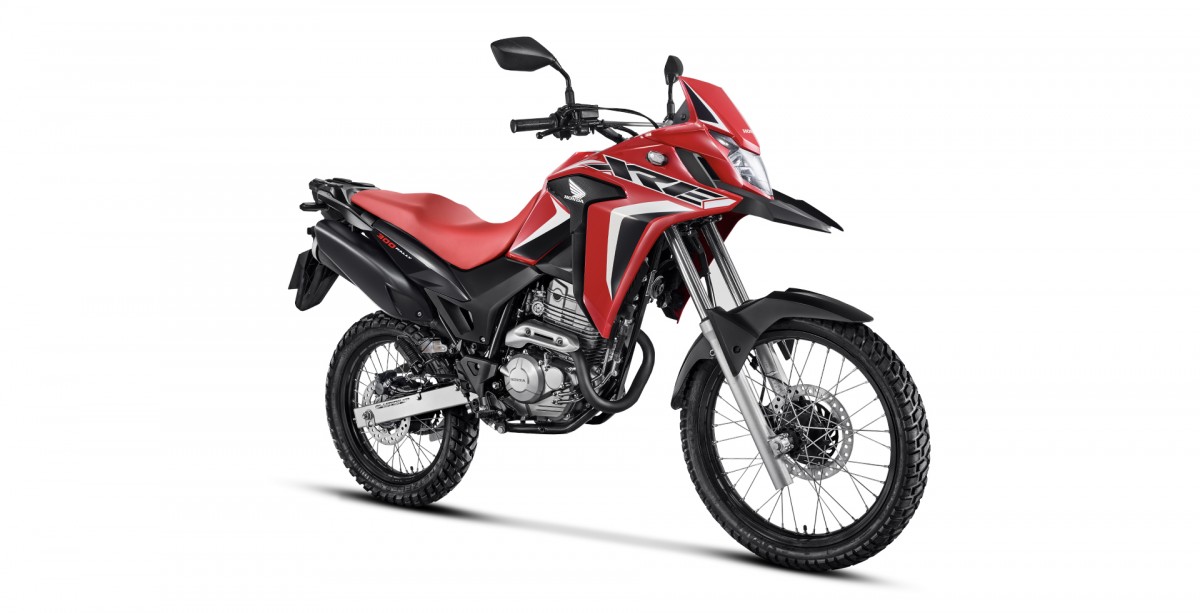 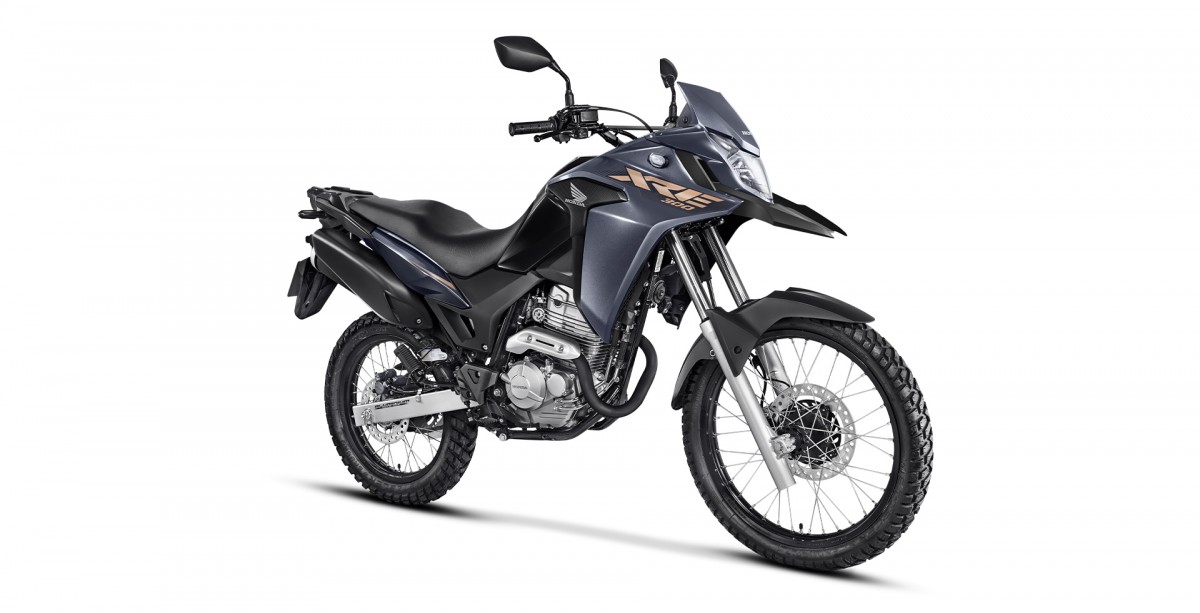 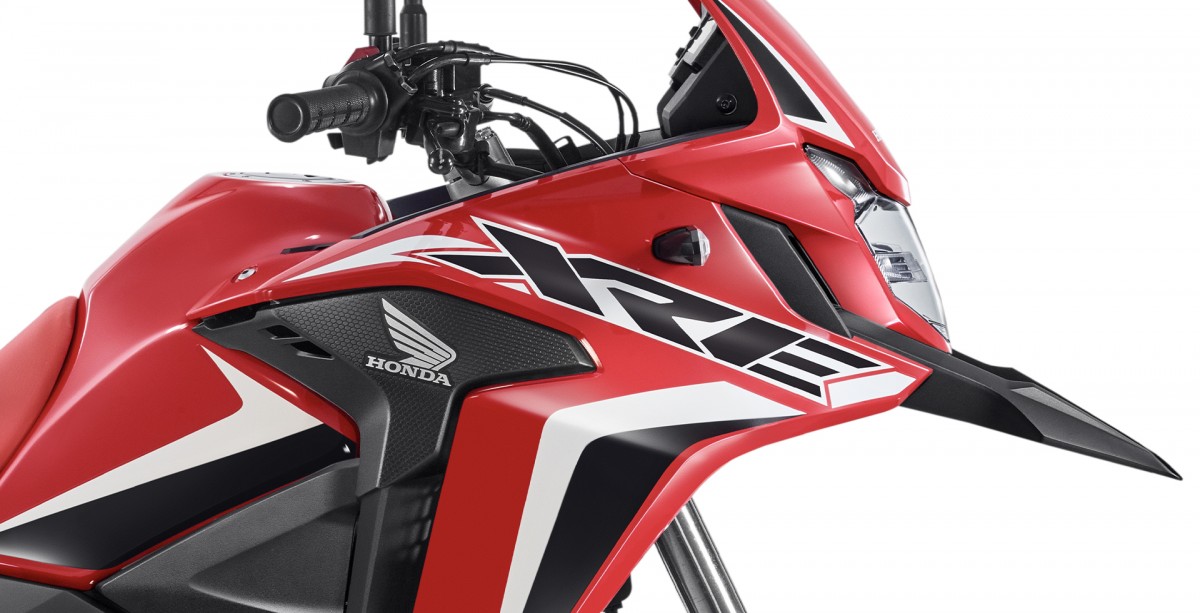