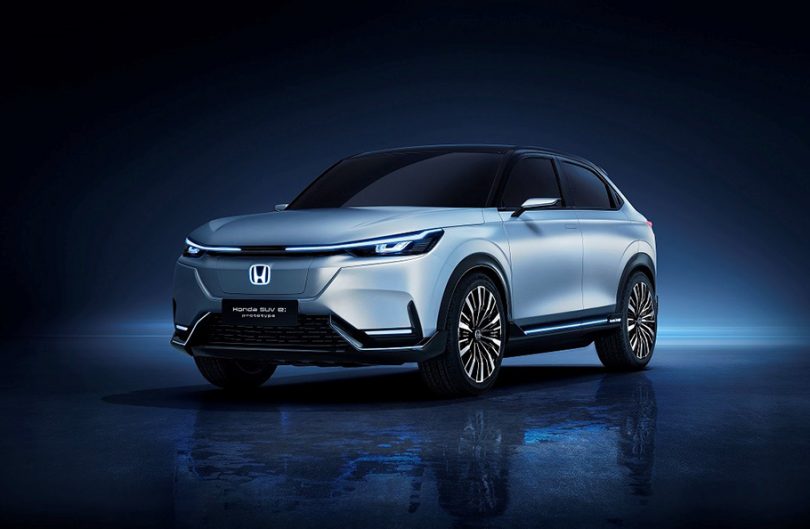 Honda revealed the brand’s first fully electric SUV in China at the Auto Shanghai 2021. Honda will bring a production-spec model based on the Honda SUV e: prototype. This mass-produced model will make its market debut in spring 2022 in the Chinese market. Honda’s aim is to attain carbon neutrality by 2050. The brand also announced that it will introduce 10 Honda-brand EV models within five years to achieve this. Honda is also looking at a number of strategies for an “electrified society” that will be beyond the electrification of products.

Another Honda model at the booth of the 19th International Automobile & Manufacturing Technology Exhibition is the Breeze PHEV. In another world premiere, Honda revealed the GAC Honda’s first Plug-In Hybrid Vehicle the Honda Breeze PHEV. The Honda Breeze PHEV enhances the brand’s lineup of electrified vehicles at the Auto Shanghai 2021 which consists of hybrid, plug-in hybrid and EV models.

The Breeze PHEV will come with two electric motors for electric propulsion. This Sport Hybrid i-MMD system is based on Honda’s original 2-motor Hybrid system. The innovative system combines the advantages of an EV and a hybrid vehicle. This system not only enables zero tailpipe driving around the city but also eliminates the range anxiety during long drives. The GAC Honda Breeze PHEV will make its market debut in the second half of 2021 in the Chinese market. 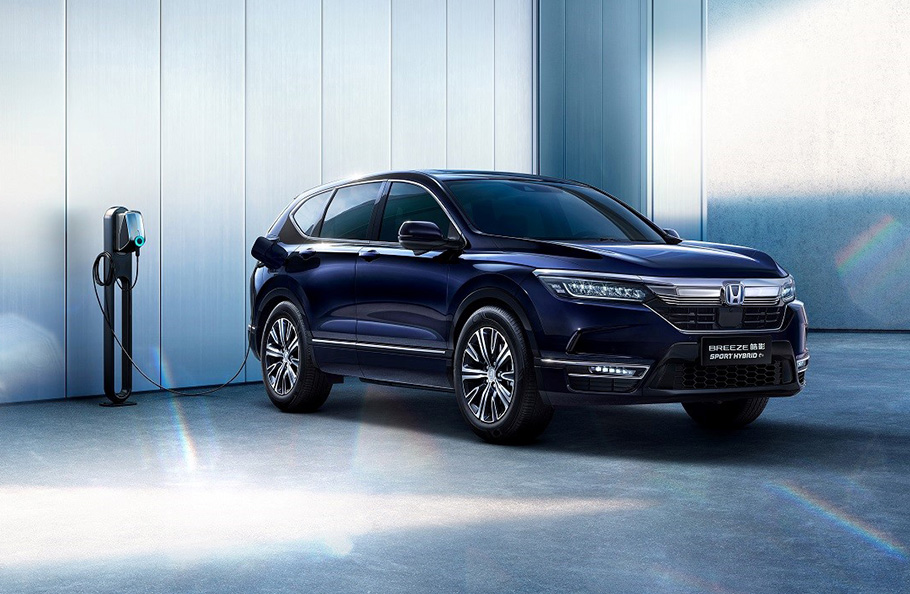