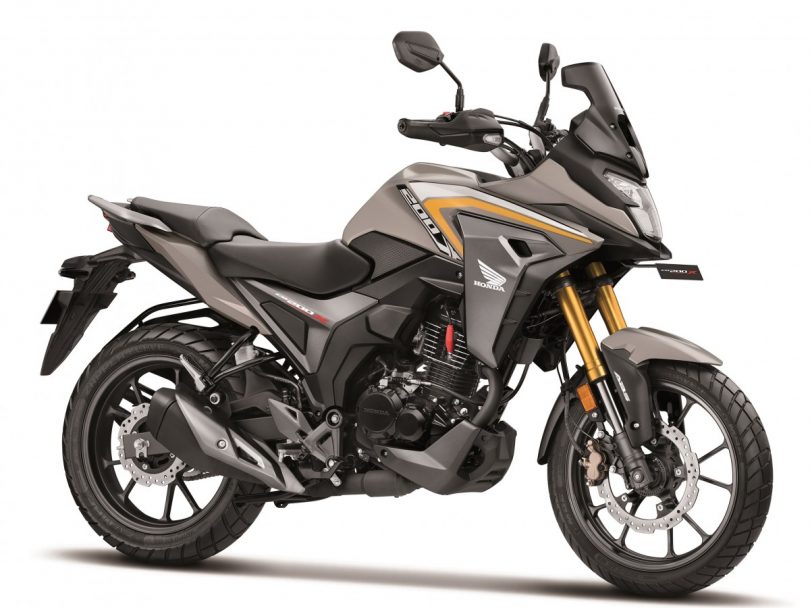 Honda Motorcycle and Scooter India is planning on introducing flex-fuel vehicles in its Indian lineup. The managing director mentioned the same recently. He further added that the company will do so before the end of 2024.

The Indian government’s push toward EVs and the stricter emission norms make the company consider the option. In addition to this, the Road Transport Minister has urged vehicle manufacturers to increase the use of green fuels and reduce crude imports.

In 2021, the Prime Minister of India advanced the target to attain 20 per cent ethanol blending in petrol within five years. The increase in ethanol blending will not only cut down India’s fuel bill but will also help to reduce pollution. This, in turn, will work toward fulfilling the commitments made at the UN Climate Change Conference in 2015.

The country’s second-largest two-wheeler manufacturer is not new to flex-fuel products. The Japanese manufacturer already operates flex-fuel vehicles in Brazil. To date, Honda has sold over seven million two-wheelers running on flex-fuel in Brazil. Honda plans a phase-wise implementation to integrate flex-fuel technology into its Indian lineup.

The company added that they have over a decade of experience with flex-fuel in Brazil. For India, the company is currently figuring out how much ethanol levels can they blend as not to impact the fuel efficiency. Additionally, the managing director says the key point to making the product successful is to make sure the customers see its benefits.

The company says that the internal combustion engine vehicles will continue to comprise a big proportion of the two-wheeler sales even after ten years. However, the policy measures taken by the government are positive. Thus, Biofuel technology will offer a sustainable solution and help reduce oil imports. 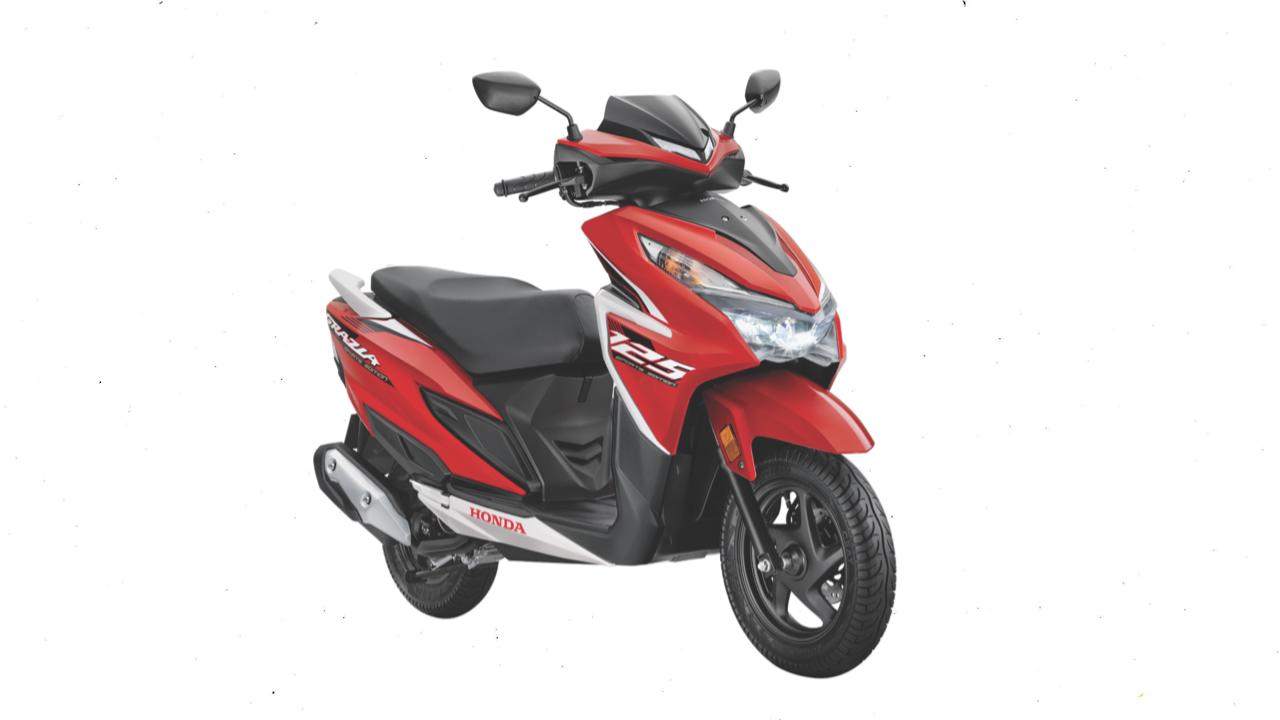