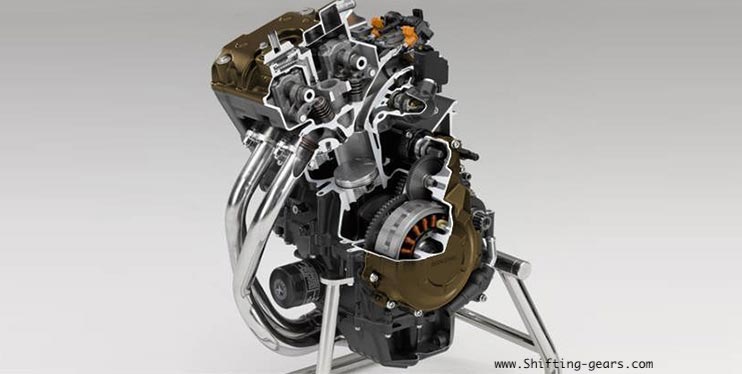 According to a media report, the middleweight motorcycles are likely to be launched via the CKD route to gauge the market demand and depending on the evaluation the brand might be planning to heavily localise these model in India including the twin-cylinder 500cc engine that the motorcycle is based around.

Powering the Honda CMX500, CB500F, CBR500R and CB500X is a 471cc liquid-cooled 4-stroke DOHC parallel-twin engine that produces 47 Hp of power and 43 Nm of torque matched to a 6-speed gearbox with assist and slipper wet multi-plate clutch.

At this time information on which motorcycle among the four will be introduced first in the Indian market is still scarce, but the brand is likely to bring the power-cruiser style Honda Rebel 500 (CMX500) and the CB500X adventure tourer to analyse the market response. Both the Rebel and CB500X are styled differently and cater to a different target audience altogether.

On the other hand, KTM launched the 790 Duke last year at the price of INR 8.64 lakh ex-showroom and the motorcycle was brought to the Indian market via the CKD (Completely Knocked-Down) route. The brand did not upgrade the engine to conform to BS6 standards and the bike was discontinued post BS6 enforcement, but the brand might be planning to bring the KTM 890 Duke R to the Indian market to replace the 790 Duke. 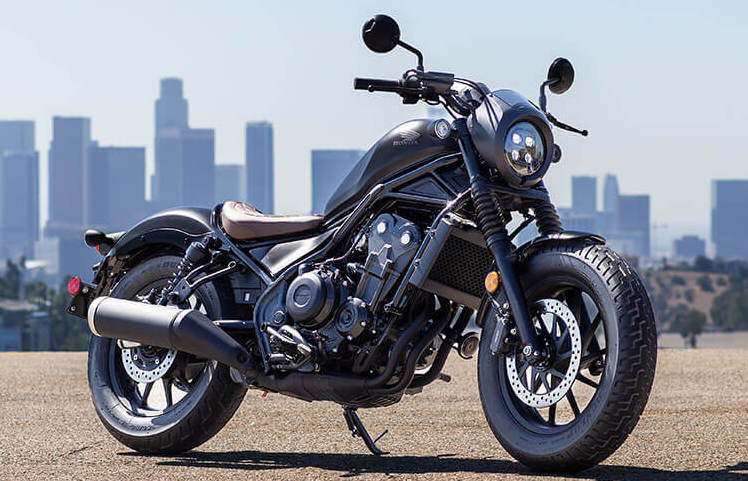 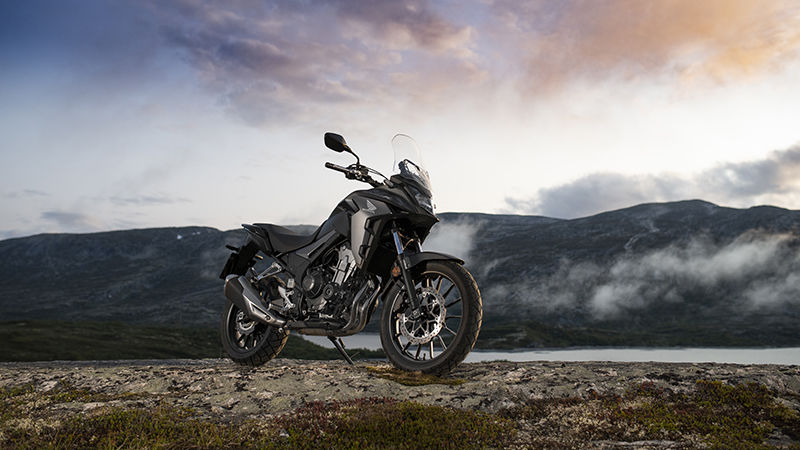 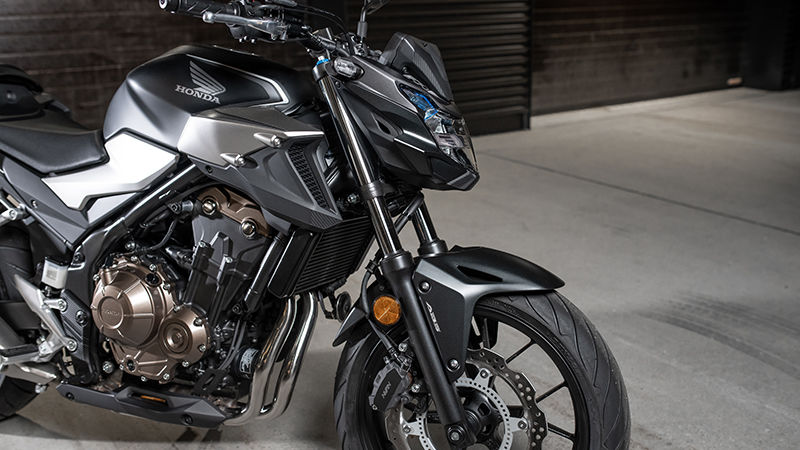 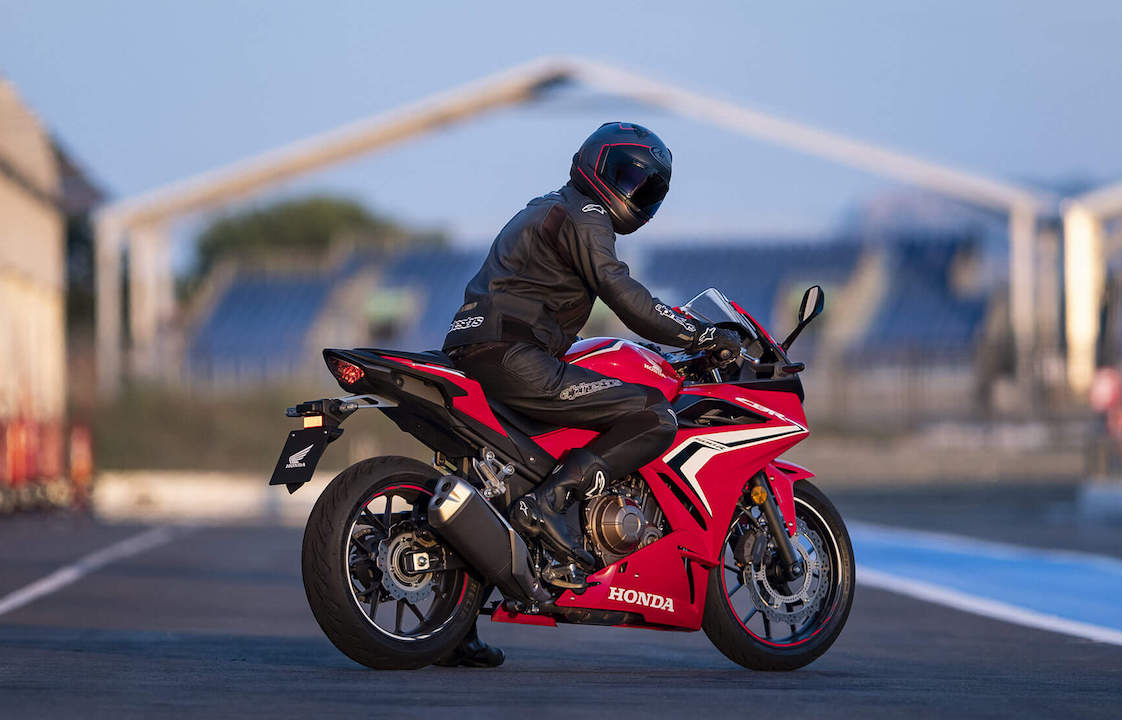