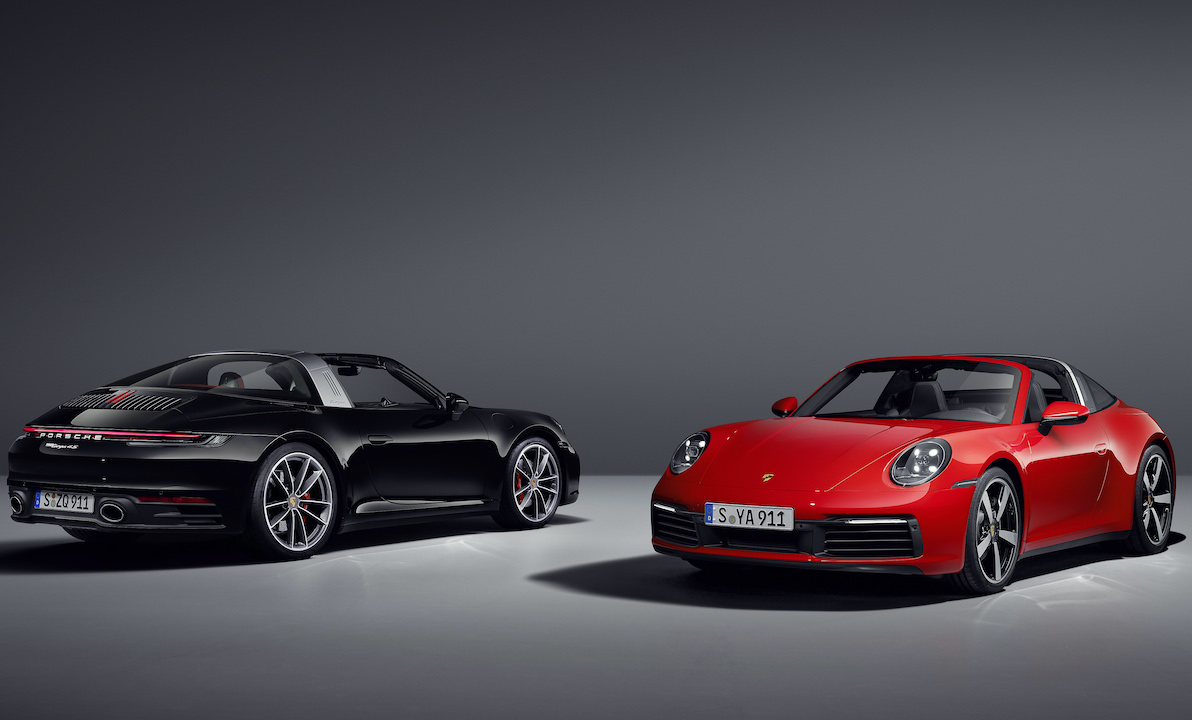 A couple of months ago German luxury sports car manufacturer Porsche introduced the new 992-series 911 Turbo S and now the brand has unveiled the new Porsche 911 Targa 4 and the 911 Targa 4S in a digital world premiere completing the trio of Coupé, Cabriolet and Targa body. The Targa body type reverberates with the legendary original Porsche Targa model from 1965 and distinguishes itself by featuring the wide roll hoop and features a movable roof section from over the driver and passenger. The roof folds down using a fully automatic roof system and is stored under the wrap-around rear windshield. The roof opening and closing operation takes 19 seconds to complete.

Both the 911 Targa 4 and 911 Targa 4S are equipped with an 8-speed dual-clutch transmission Porsche Dopplekuplung (PDK) transmission paired to an intelligent all-wheel drive Porsche Traction Management (PTM) as standard. Alternatively, the 911 Targa 4S is also offered with the newly developed 7-speed manual gearbox, with which the Sport Chrono package is included. The high-performance transmission systems are equipped with a water-cooled clutch and differential unit with reinforced clutch discs with increased actuating torque and improved adjustment accuracy.

The Porsche 911 Targa 4 and 911 Targa 4S also features PASM (Porsche Active Suspension Management) an electronically controlled variable damping system as a standard part of the pack and Porsche Torque Vectoring Plus (PTV Plus) which includes an electronic rear differential lock with fully variable torque distribution as standard on the Targa 4S and optional on the 911 Targa 4.

On the interiors, the 911 Targa 4 and 911 Targa 4S feature horizontally lined dashboard, recessed instrumentation with a central analogue rev counter in the centre and two frameless digital displays flaking it, a centrally mounted 10.9-inch Porsche Communication Management (PCM) infotainment display and a compact switch unit with five buttons for direct access to important vehicle functions below the infotainment system.

Though Porsche has not yet announced if the brand will be bringing the 911 Targa 4 and 911 Targa 4S to India the brand has recently launched the 650 Hp 992-series 911 Turbo S in India at the price of INR 3.08 Crore ex-showroom, India. 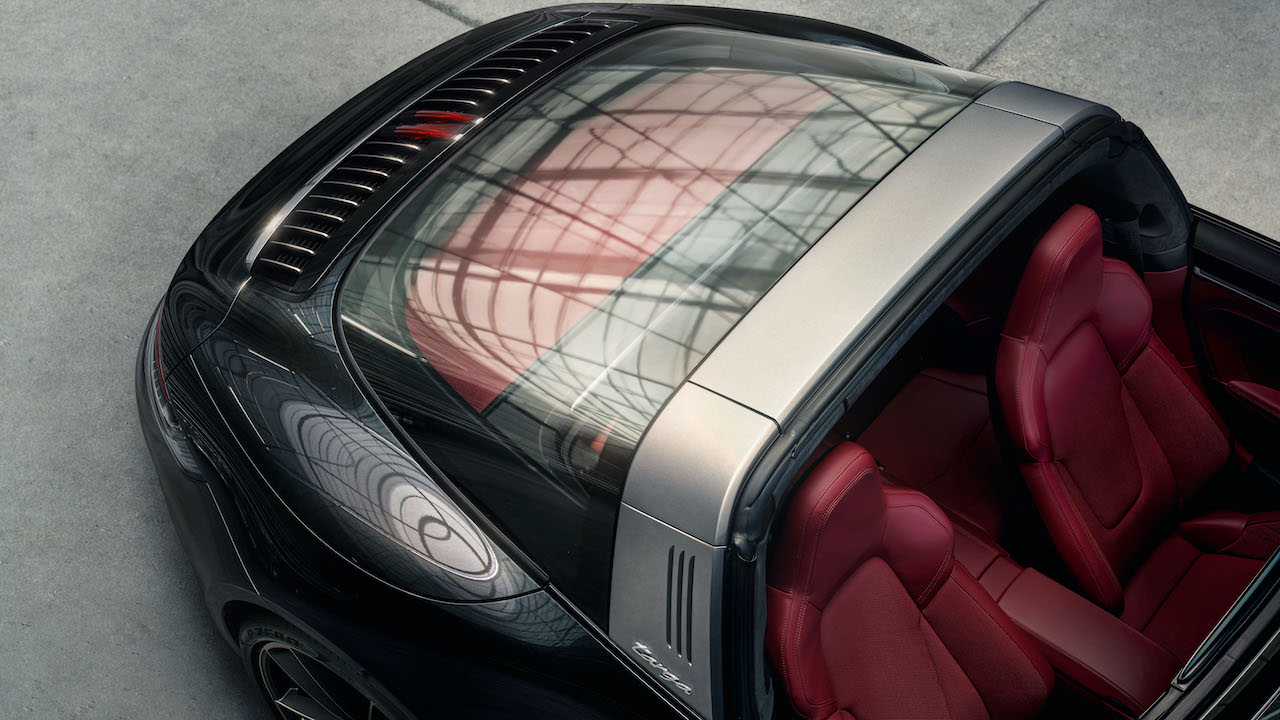 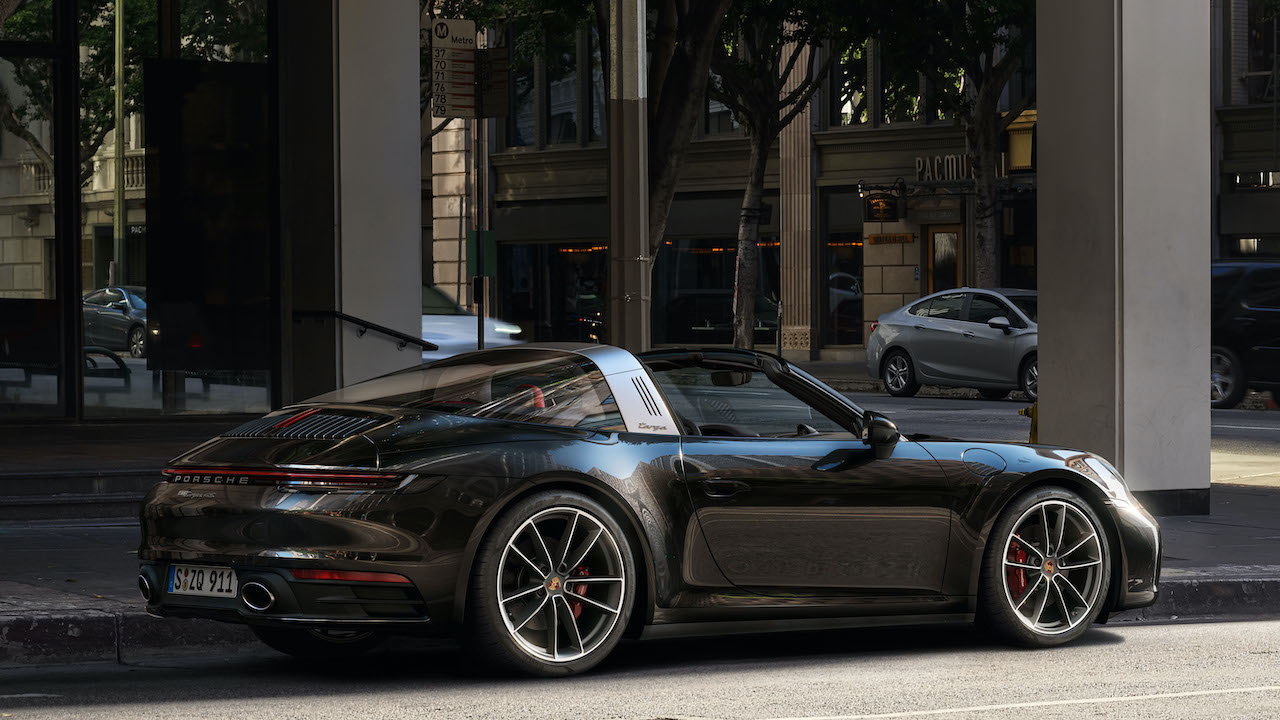 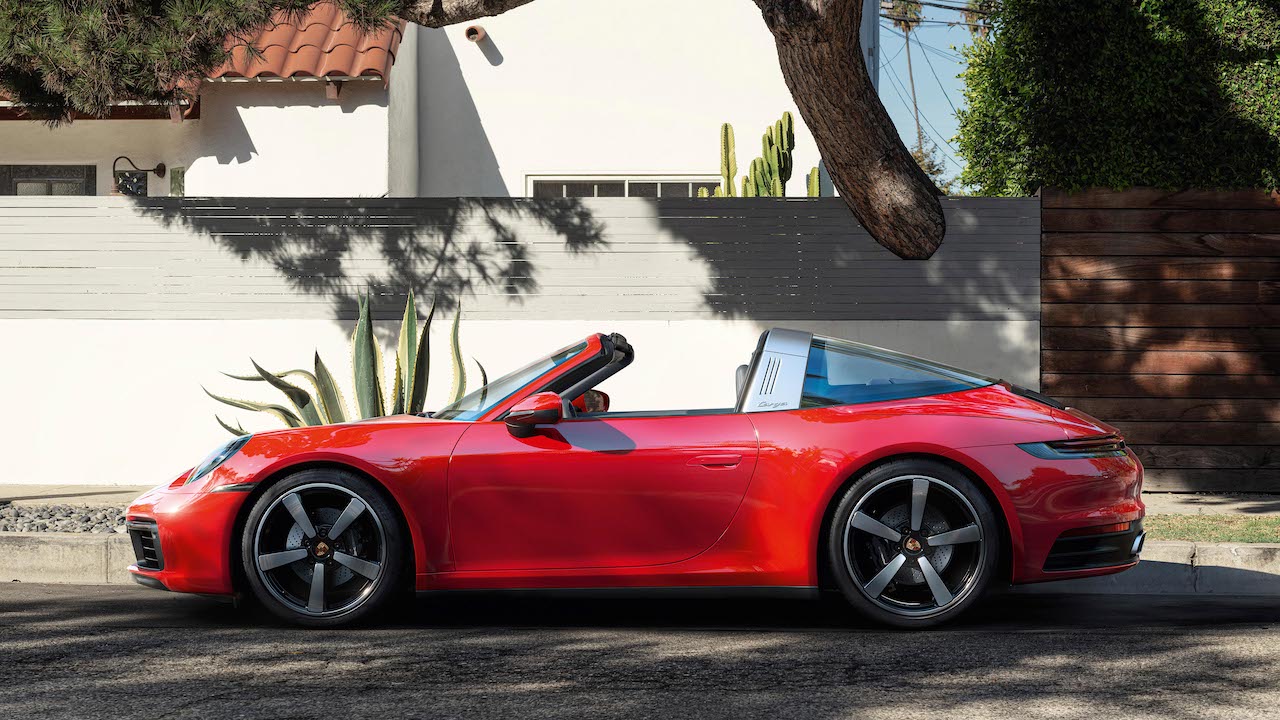 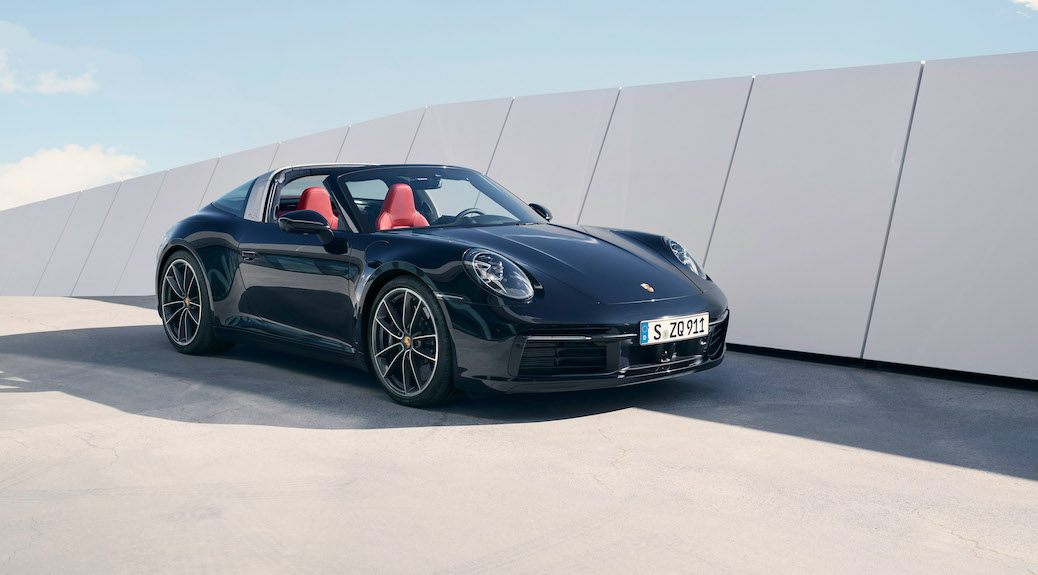 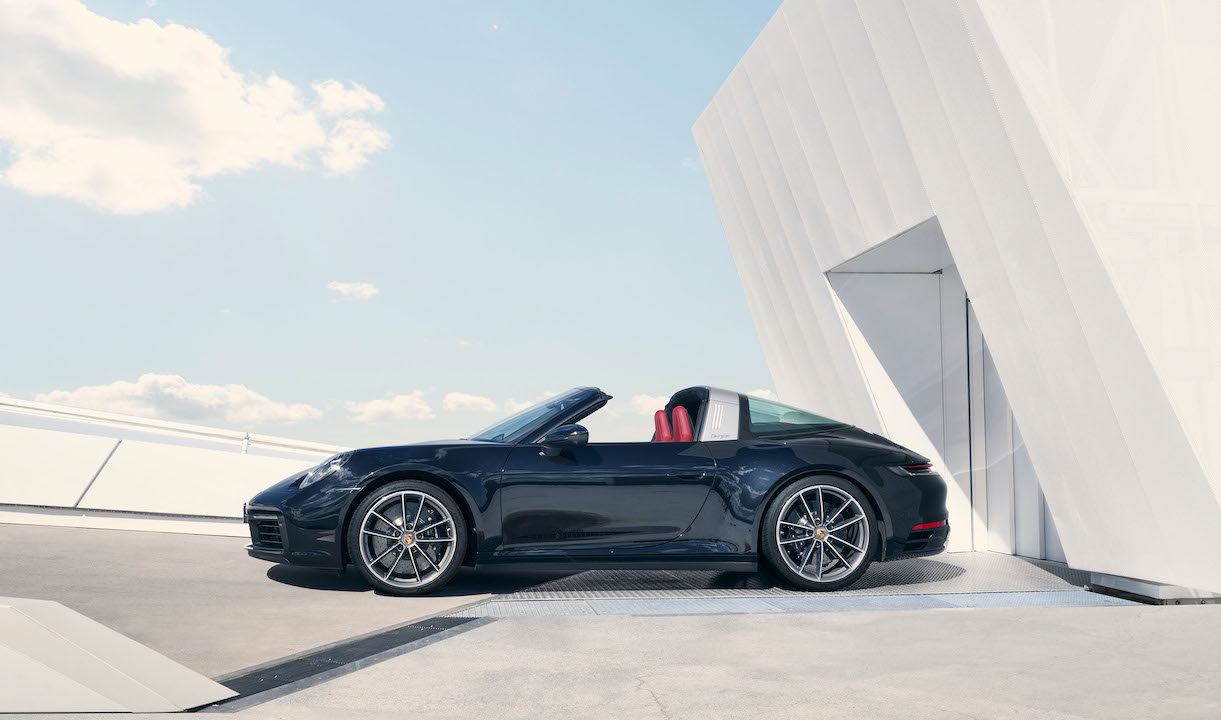 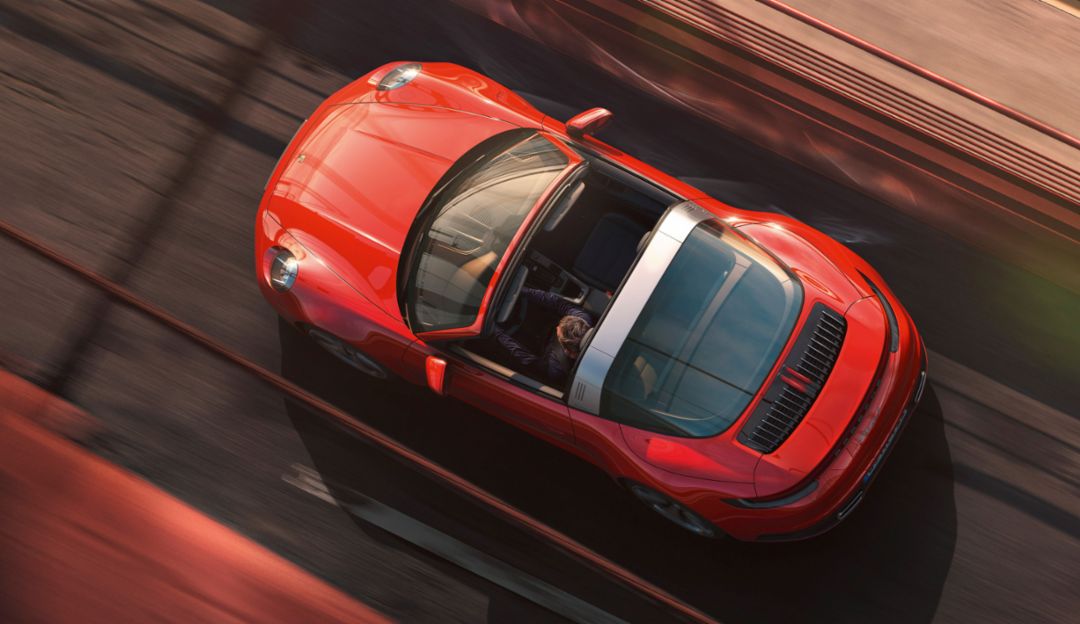 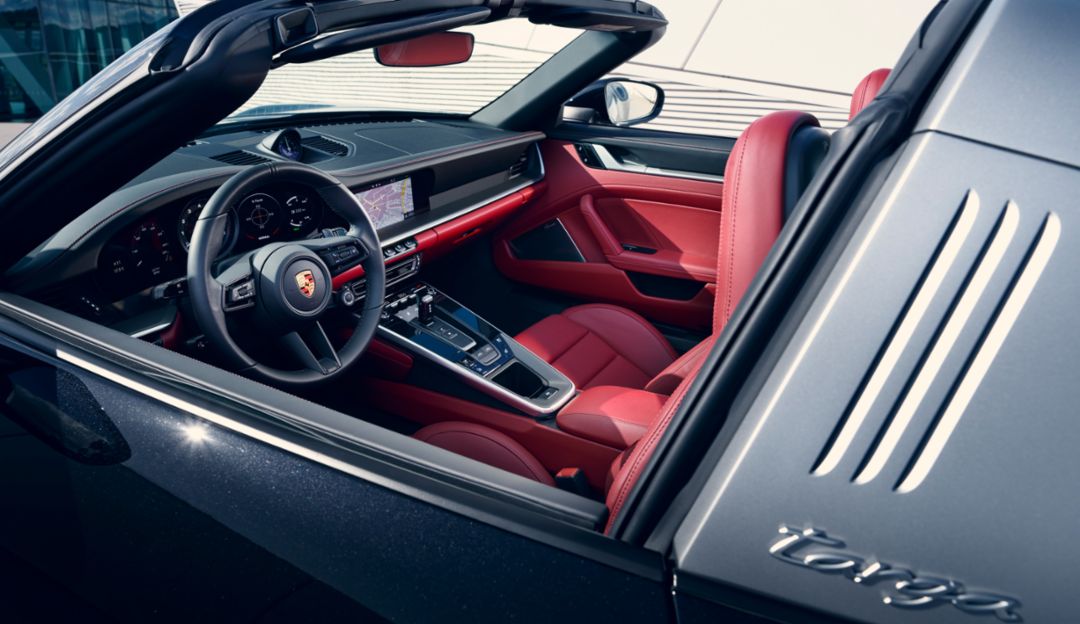 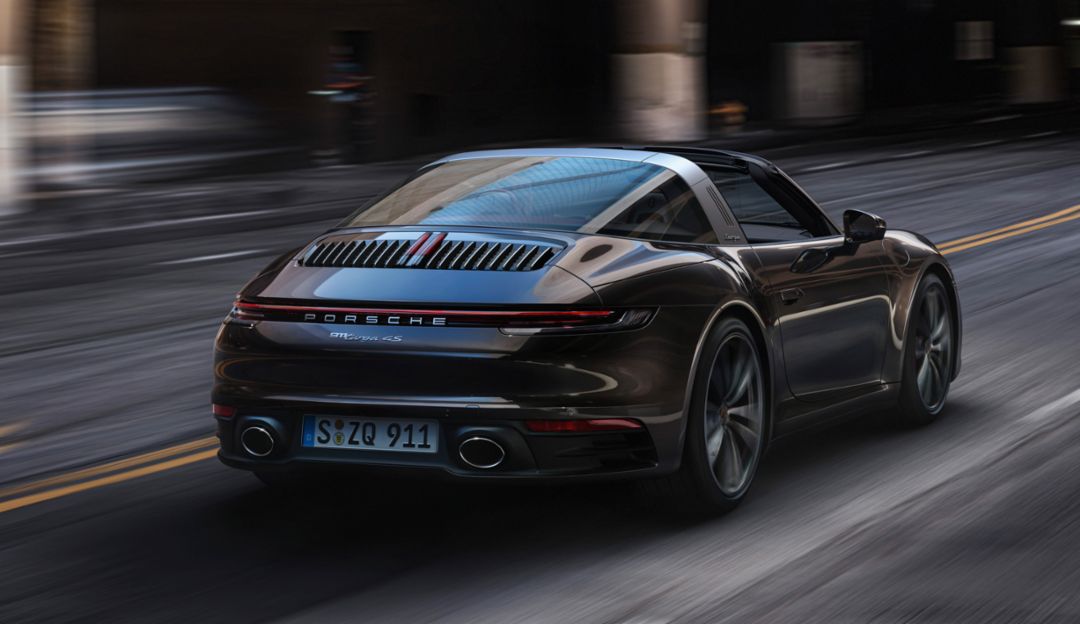 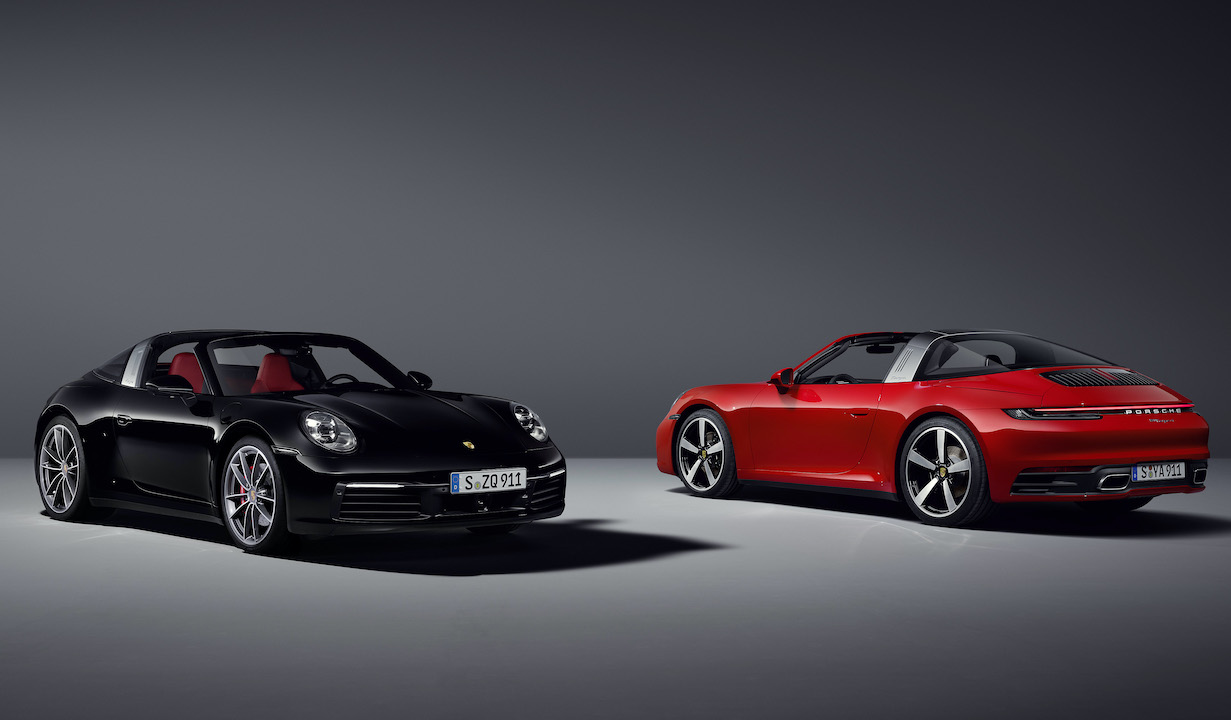