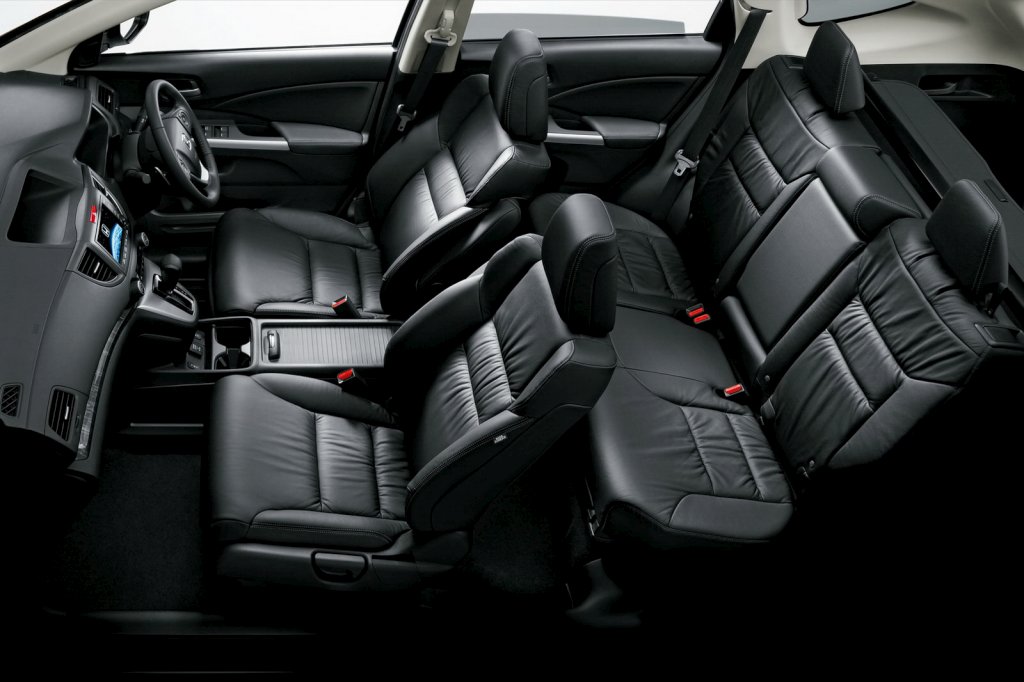 Honda Cars India Ltd (HCIL) today announced that it would carry out preventive replacement of driver side airbag inflator of 1,040 units of Honda Brio, 1,235 units of Honda Amaze and 63 units of Honda CR-V manufactured between September 2011 and July 2014 as part of Honda’s global recall regarding a possible incorrect assembly of the baffle plate in the inflator.

There has been no reporting of any incident related to this part in India.

The replacement would be carried out free of cost at HCIL dealerships across India, and the owners will be contacted individually. The customers can also check whether their car will be covered under this campaign by submitting their 17 character alpha-numeric Vehicle Identification Number (VIN) on the special microsite which has been created on the company’s website (www.hondacarindia.com).

In case of certain vehicles, due to incorrect assembly of baffle plate, the pressure within the Inflator may rise excessively when the driver side airbag deploys in an accident or other situation, causing damage to the container.