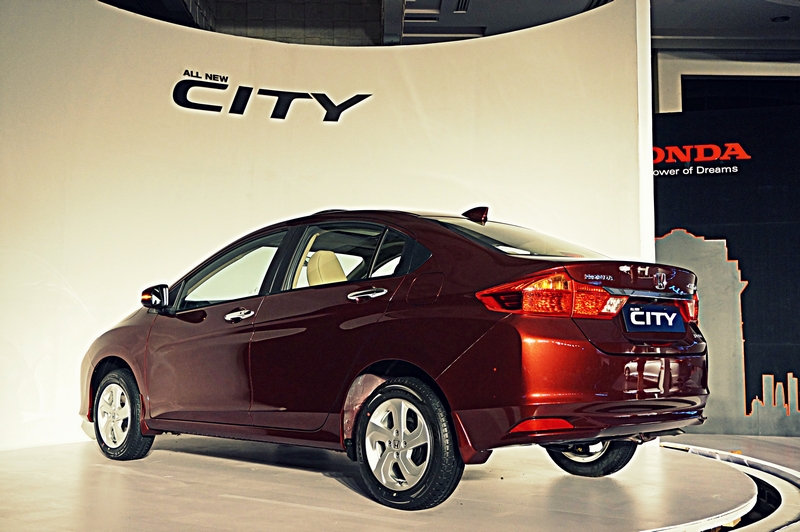 We had reported recently that Honda had halted production of the City sedan at its Greater Noida facility to favour the recently launched Honda Mobilio. This was because Honda wanted to avoid the waiting periods running long for the Mobilio. Also, the brand was bullish about the Honda City demand, and believed that irrespective of the delay, loyalists will wait for the Honda City to be delivered to them.

Now, Honda has decided to shift the entire production of the new Honda City to its Tapukara plant in Rajasthan. As a result of this switch, there will be no production of the City sedan in the month of August 2014. The production is expected to resume in the first week of September 2014.

Honda’s Tapukara facility has a production capacity of 1,20,000 units annually and is currently running on a single shift. It produces the Honda Amaze since February 2014.

Honda expects these changes to help them deliver cars to the customers quickly and reduce the waiting periods on popular models. The City sedan has had cumulative sales of 53,605 units in the January – July 2014 period while the Mobilio has garnered over 10,000 bookings.