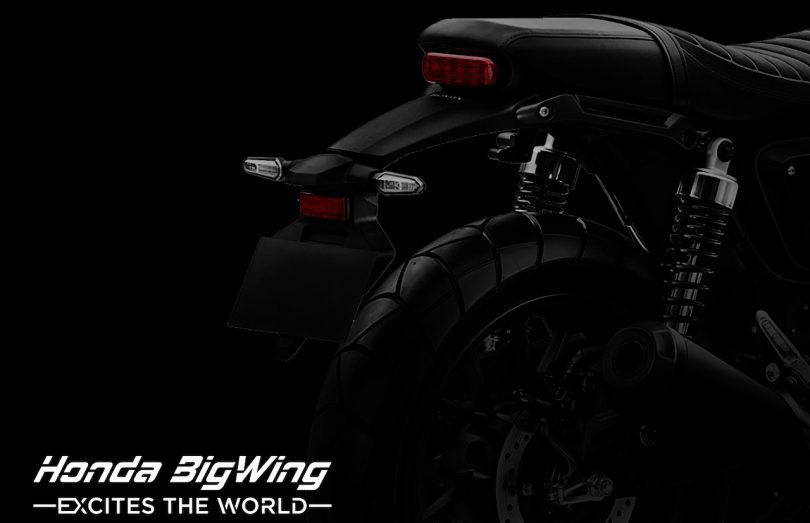 It is speculated that Honda could be planning to launch a Scrambler style motorcycle in the Indian market based on the Honda H’ness CB 350 platform. The Scrambler motorcycle is likely to use part of the frame as well as the engine from the Honda CB 350 and it could use a similar fuel tank but other styling features such as short fenders, wide handlebars, slightly rear-set footpegs and different side panels.

The engine could be shared from the CB 350 with mild updates to the electronics and gearing to better suit Scrambler duties but the engine architecture is expected to remain the same. The Honda H’ness CB 350 is powered by a BS6 emission-compliant air-cooled 348.36cc single-cylinder long-stroke engine that produces 20.8 Bhp of power at 5,500 RPM and 30 Nm of torque at 3,000 RPM matched to a 5-speed gearbox.

The suspension is also expected to be tuned to new specifications and the motorcycle is expected to be put on a diet to lower its kerb weight which now stands at 181 kgs. Currently, with only limited information it is unfair to hypothesize any further and more details are likely to be revealed closer to the day of debut. 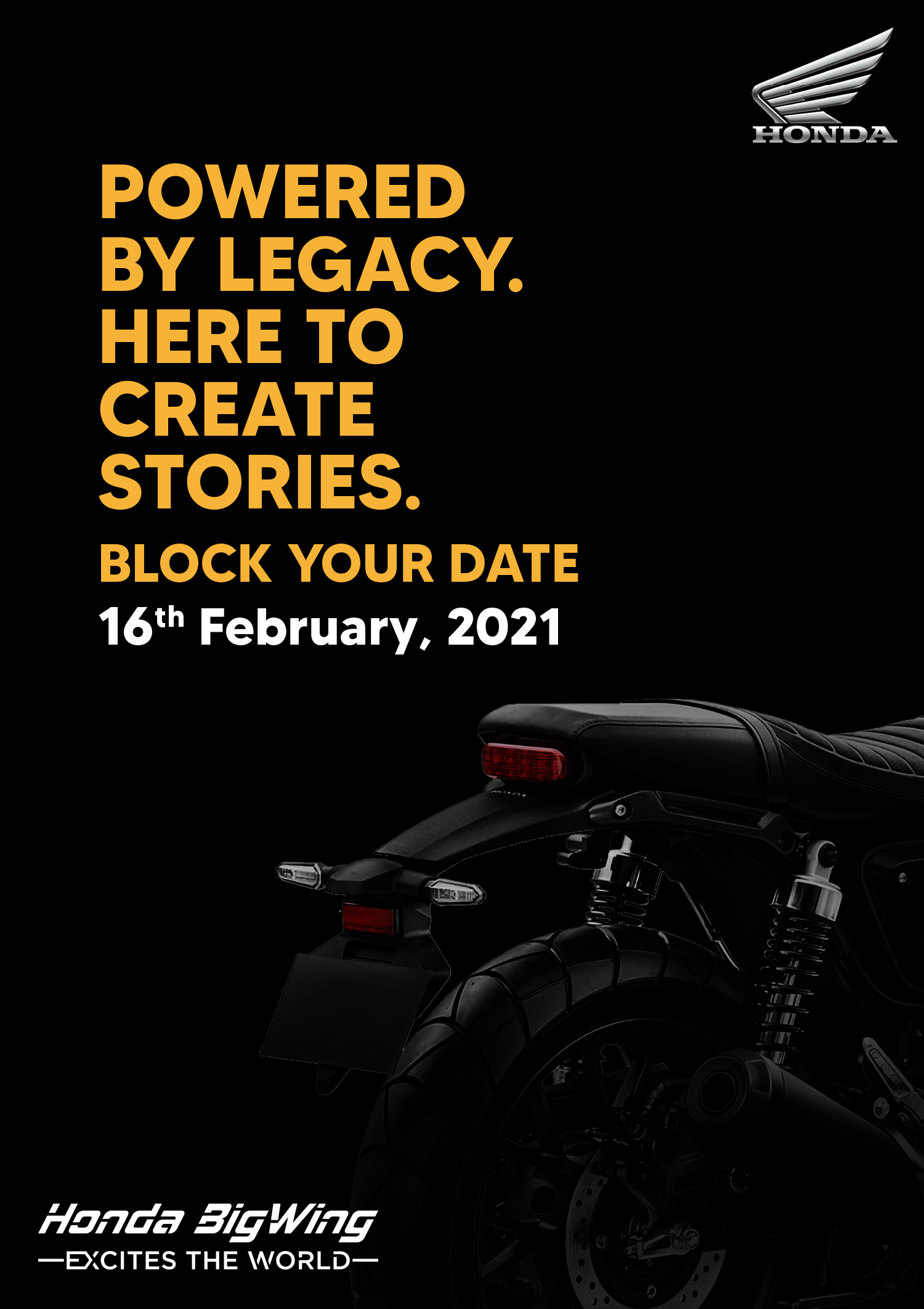