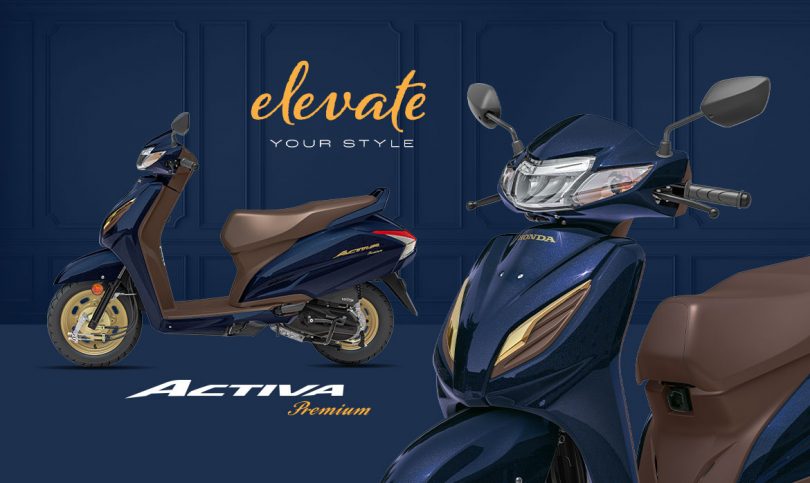 Honda has revealed a premium edition of its popular scooter offering, Activa. The new variant of the popular scooter will most likely go on sale soon. As part of this update, the scooter gets a few visual enhancements over the standard model. Apart from this, it remains identical to the standard version.

The Activa Premium edition features gold-coloured embellishments, wheels and badges. There’s also a golden garnish on the front apron. Further matching the new shade is the brown seat and a footboard. Other than this, the scooter remains exactly the same as before. Thus, there’s no mechanical update as a part of this premium model. Activa being quite a popular brand on the Indian roads, will surely grab more attention with this new Premium edition.

Like the standard model, the Premium Edition comes with an LED headlamp, external fuel filler, and an analogue instrument console, among others. The Activa Premium edition will use the same 109.51cc, single-cylinder engine as the standard model. The performance output of the engine reads as 7.68 BHP of power @ 8,000 rpm and 8.84 Nm of torque @ 5,500 rpm. The suspension setup consists of telescopic forks on the front and a mono-shock unit on the rear end. Other than this, the Active also benefits from Combined Braking System (CBS). Braking power comes from drum brakes on both the front and rear wheels. 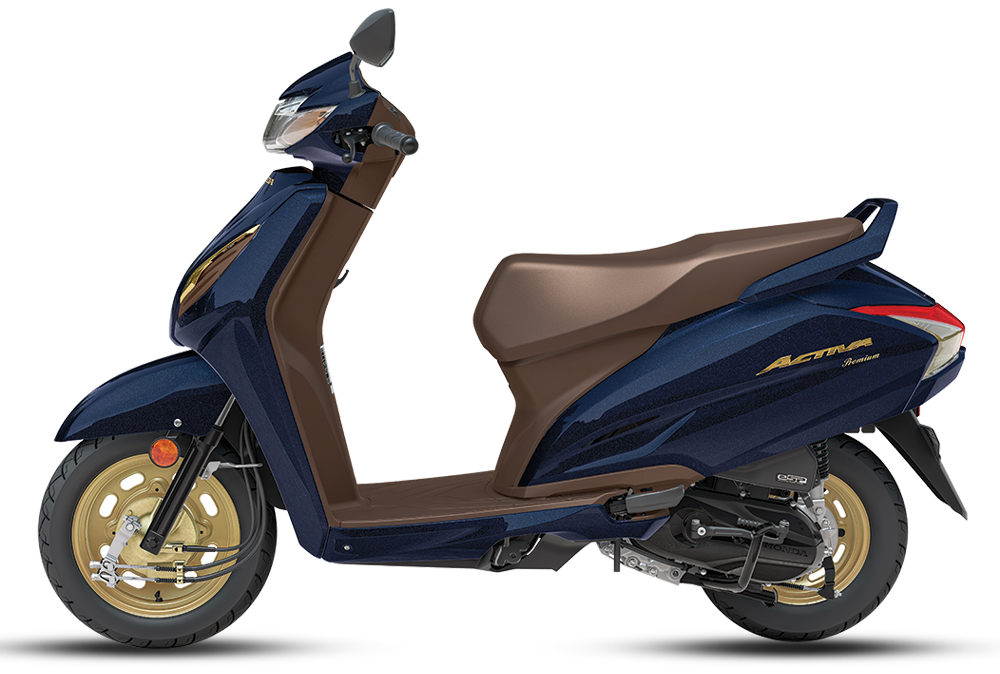 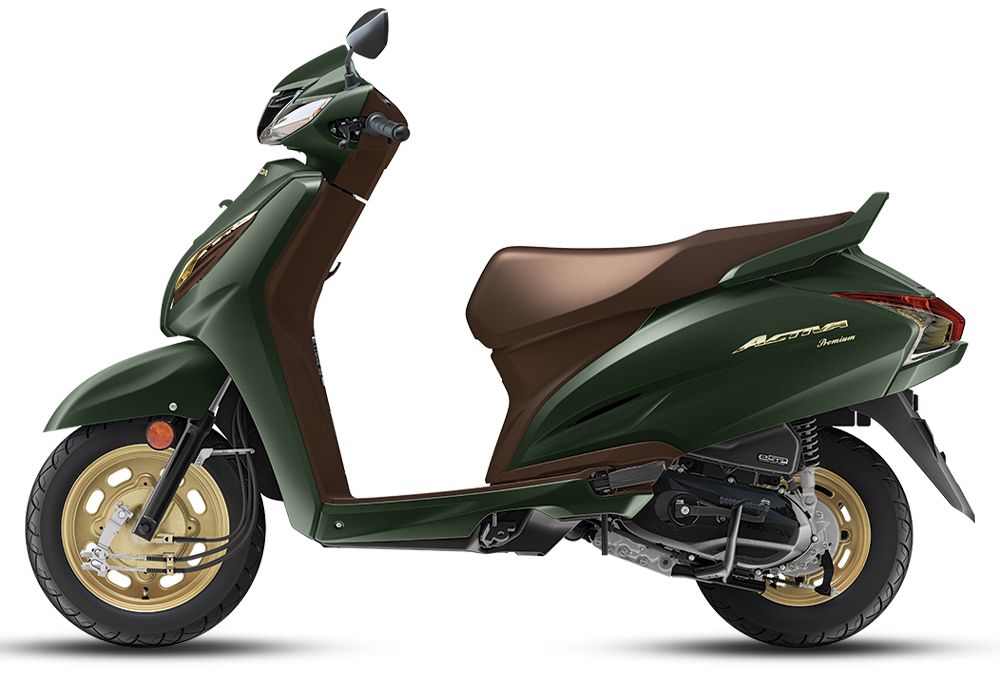 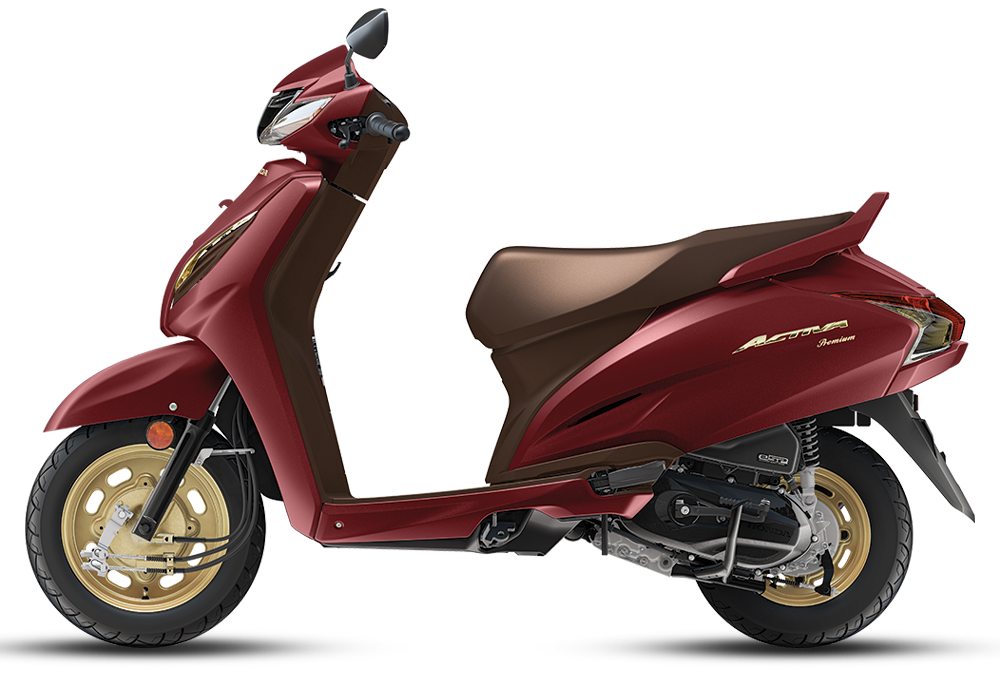