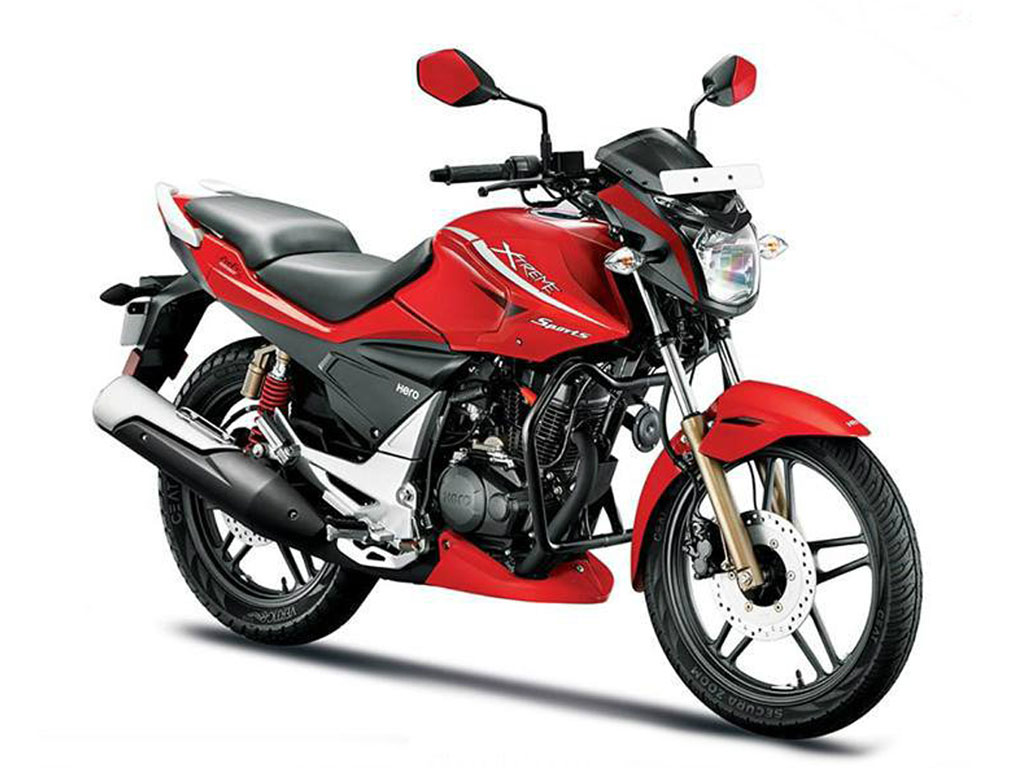 The new, updated version of the Hero MotorCorp Xtreme, dubbed as the Xtreme Sports has been spotted during an ad shoot suggesting that the launch is just around the corner.

The motorcycle was revealed at the 2014 Indian Auto Expo and Hero MotoCorp has taken a rather long time to introduce it in the market.

Expect the bike to be priced under Rs. 80,000 (on-road). Hero will have to be careful with the pricing because of the new players in the segment such as Suzuki Gixxer which offer a lot more in terms of style and performance at a very competitive price tag. 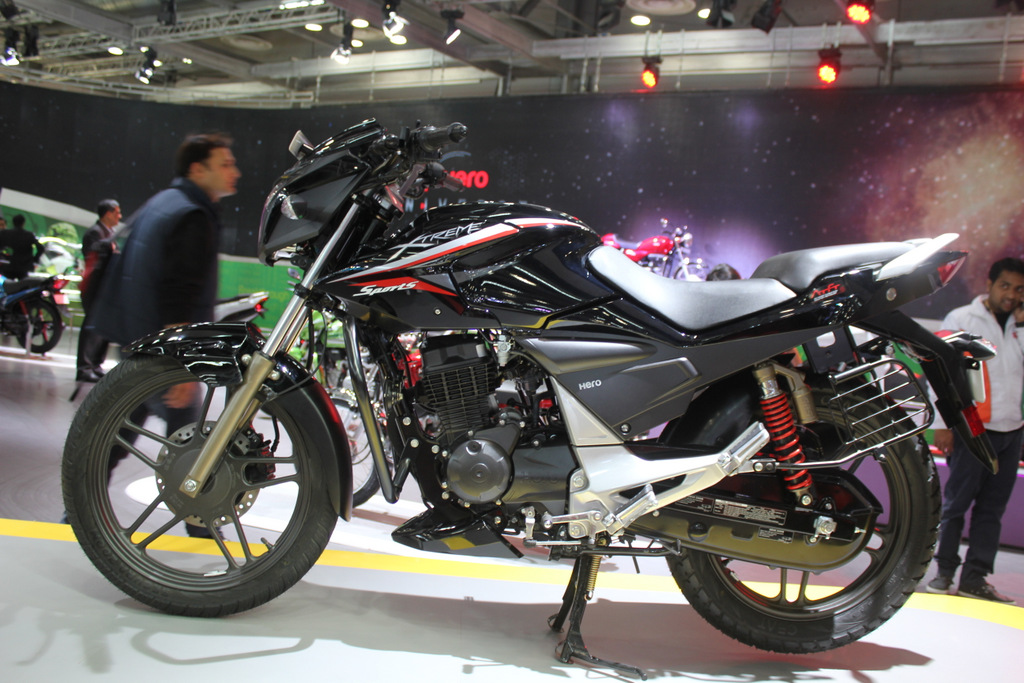 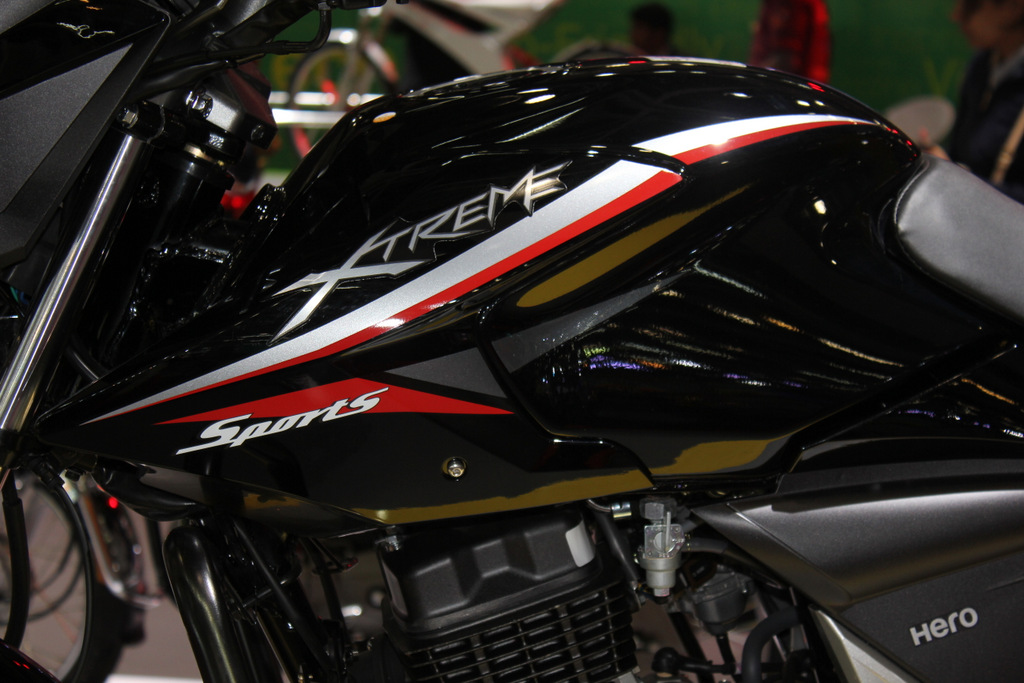 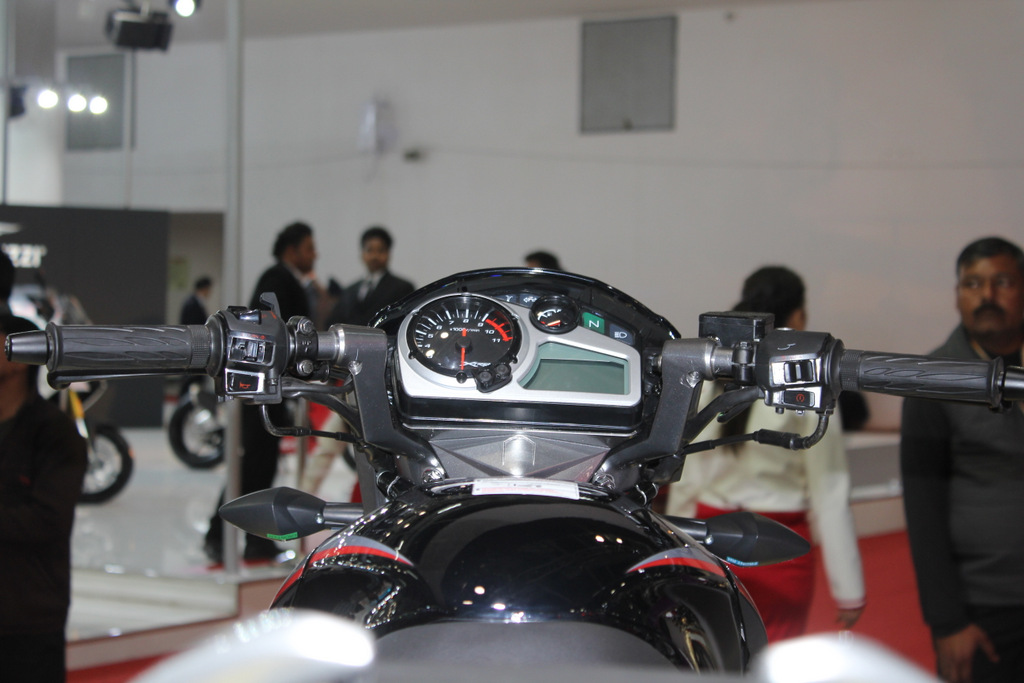 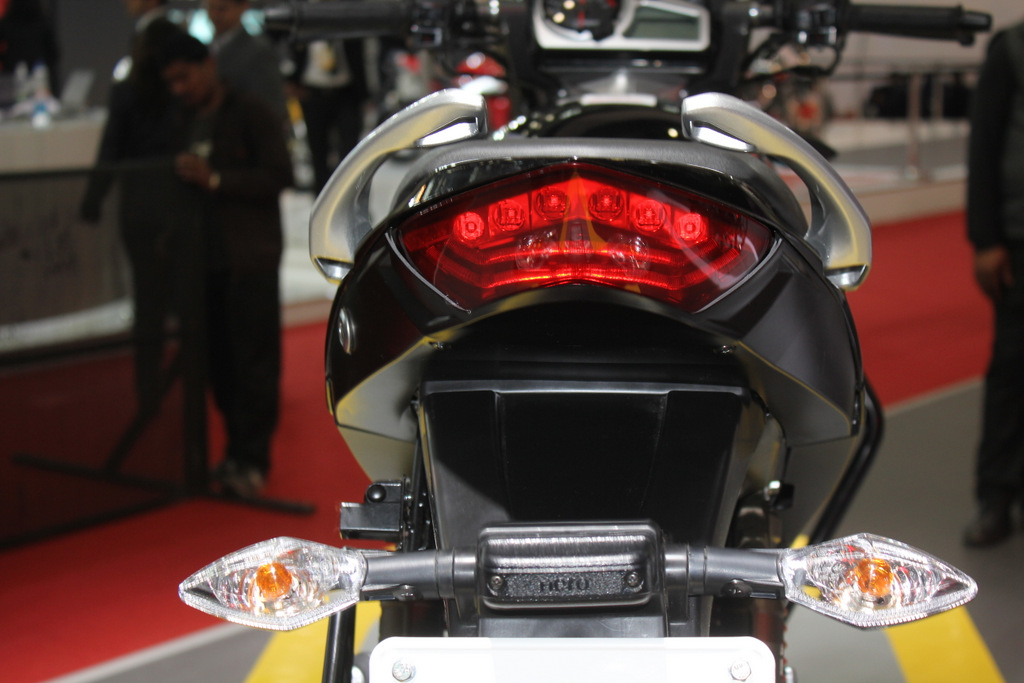 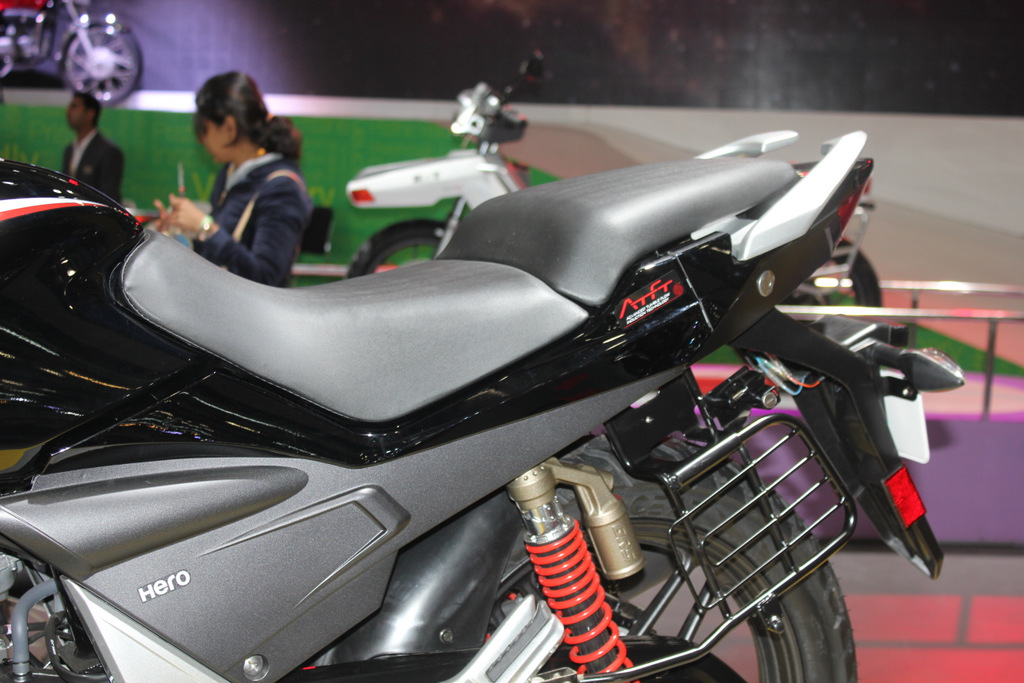