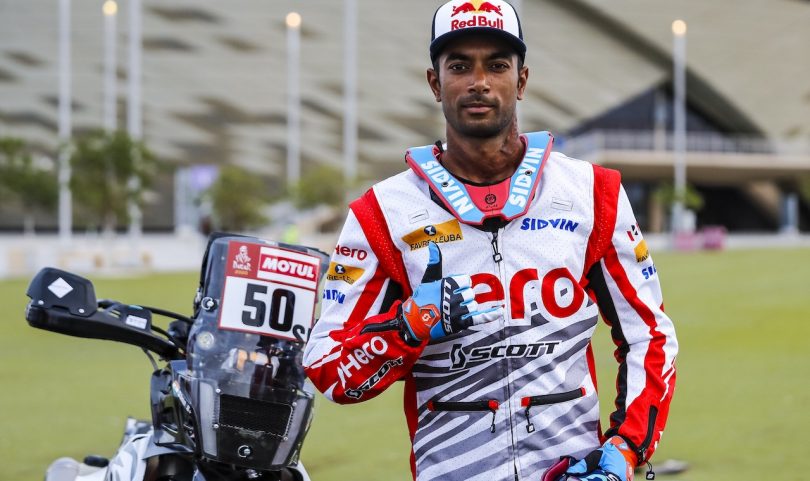 The rally racing team of Hero MotoCorp, ‘Hero MotoSports Team Rally’ has announced that it is ready for the upcoming round of competitive racing. All three team riders, Joaquim Rodrigues, C S Santosh and Sebastian Buhler are geared up to participate in the first campaign of the season, Rally Andalucia. The rally stage will commence near the town of Villamartin in Spain and will be held from 6th October 2020 to 10th October 2020.

The brand also revealed that this is the first time the whole team regrouped since the tragic demise of legendary rider Paulo Goncalves at Dakar 2020 followed by the restrictions due to the COVID-19 induced lockdowns. The whole team regrouped in Portugal and has been doing intensive training to make a strong comeback into competitive rally racing. Rally Andalucia is the only rally competition confirmed so far and slated before the Dakar 2021. The Rally Andalucia will bring the whole team togather and set them into racing mode and help them become a well-oiled-machine before they participate in the coveted Dakar Rally next year.

The team also revealed that their rookie Sebastian Buhler has been well-groomed since the last season with fast-developing skills and a remarkable temperament, Sebastian Buhler has already made an impression at the Pan Africa Rally 2019 and the Dakar 2020. Sebastian Buhler is noa all-set to make his debut as the official team rider at the Rally Andalucia for Hero MotoSports Team. The Rally Andalucia – takes place across approximately 1000 kilometres of challenging terrain and over the course of four days offers the teams and participants an opportunity to test their vehicles, new technologies, practice navigation and get adapted to the new Covid-19 regulations with Dakar 2021 in sight.

Hero MotoSports Team Rally was established in 2016, and became one of the top teams in international rally-racing, delivering extraordinary performances across the world such as back-to-back Top-10 finishes and a 100% arrival rate for the machines at the tough Dakar Rally, Hero MotoSports Team Rally has made its mark as a tough and competitive team. In 2019, the Team upped its game further with a Rally win at the Pan Africa Rally, two Podium finishes at the Merzouga and Desert Storm, 4 stage wins including one in Silkway Rally, another in Pan Africa and one in Rally Du Maroc as well as 6 stage podiums at the Silkway Rally. 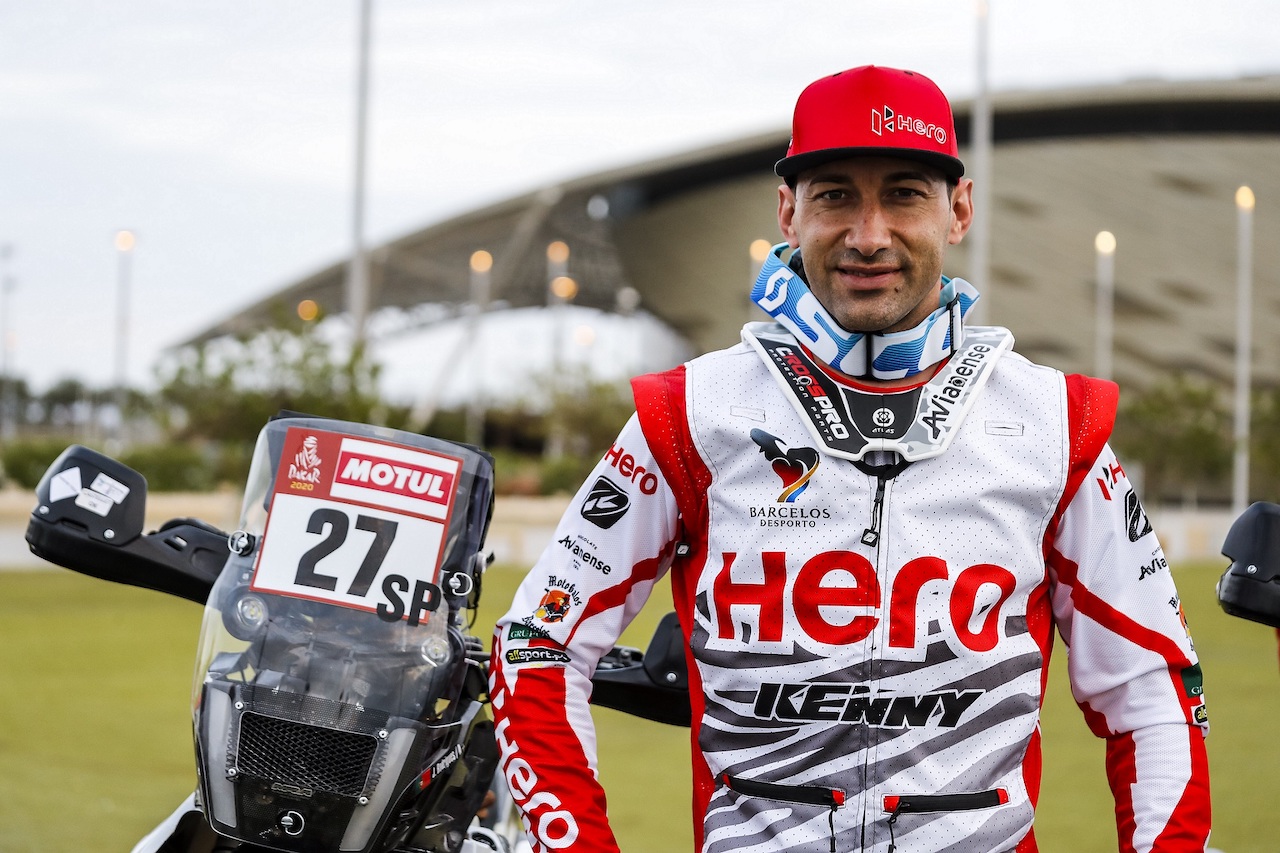 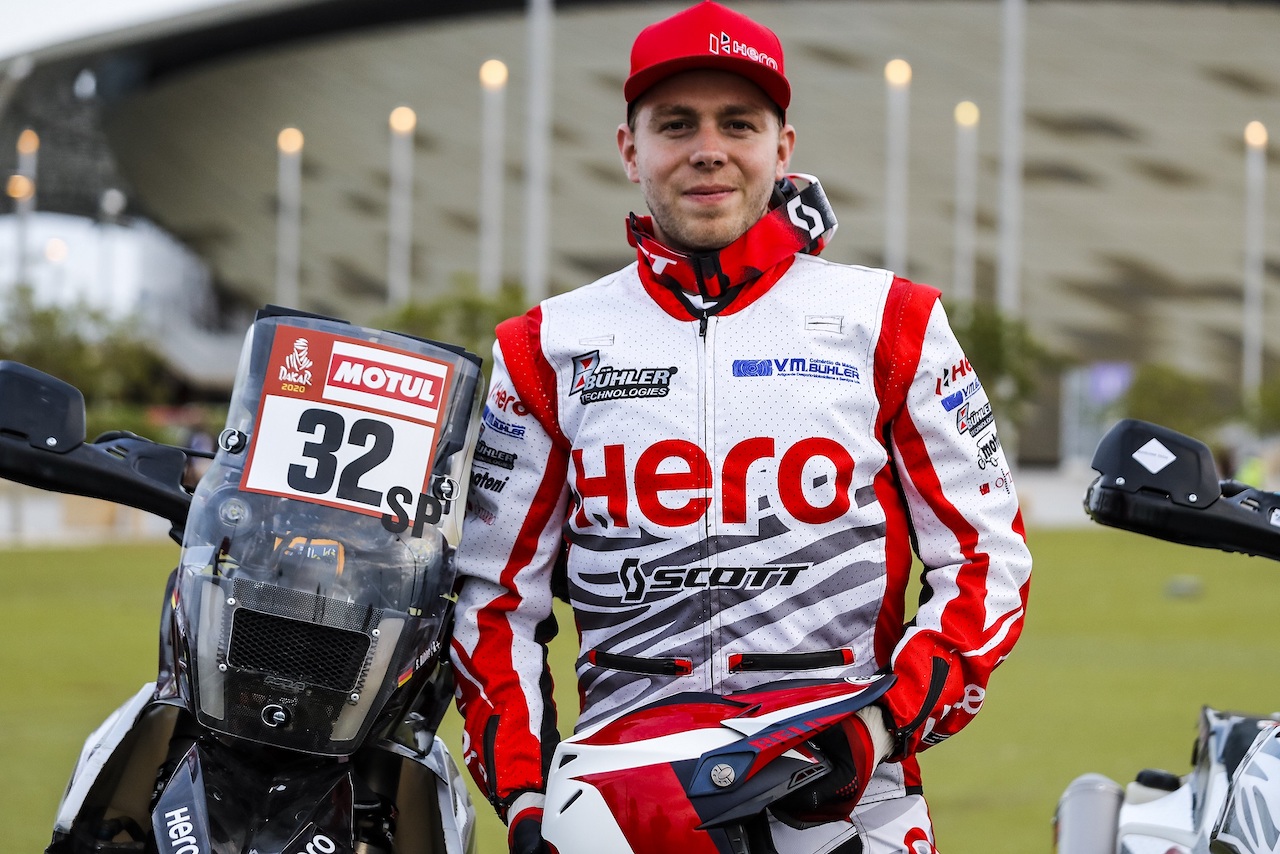