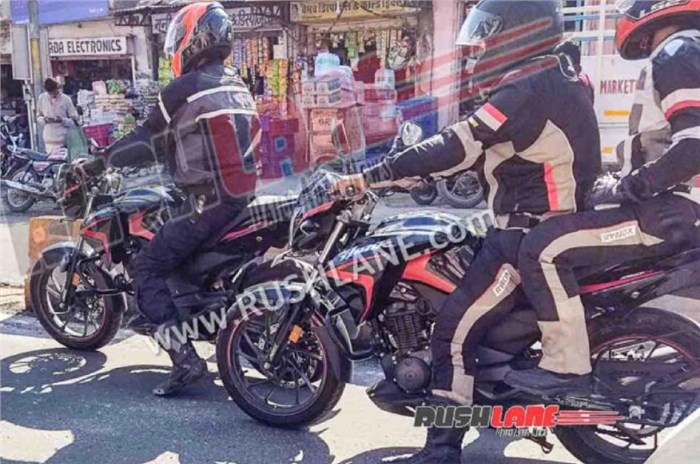 New spy images of the 2023 Hero Hunk have surfaced online. This is the first time that the bike has appeared without any camouflage. We can easily make out the bodywork as well as the other details of the motorcycle.

Taking a closer look at the images, the 2023 Hunk is nothing but a reworked Hero Xtreme 200R. This bike was discontinued some years back. The tank extensions house a clear Hunk badge on both sides while the bike also gets red graphics all over the bike. Visually, these two are the only major differences between the erstwhile Xtreme 200R and the Hulk.

In fact, even the headlight cowl, fuel tank, tail section and the wheels are identical to the Xtreme 200R. All have been used with no changes to the design.

Hero MotoCorp has made no changes to the chassis and suspension as compared to the Xtreme 200R. All the components have been reused. That said, it is not clear what engine the Indian bike maker could be offering on the Hulk. Due to the quality of the images, it is not clear if it’s the engine from the 200 or the 160R. If Hero decides to use the Xtreme 160R’s engine, it could position the bike against the likes of Honda Unicorn, Yamaha FZ and the recently launched Bajaj Pulsar P150.

The world’s largest two-wheeler maker sold a total of 390,932 units of two-wheelers in November 2022. This translates to a growth of 12 per cent over the corresponding month of the previous year.

Hero MotoCorp expects the momentum to continue in the coming quarters. This is on account of favourable economic indicators, including encouraging farm activity and positive consumer sentiments along with the upcoming marriage season. 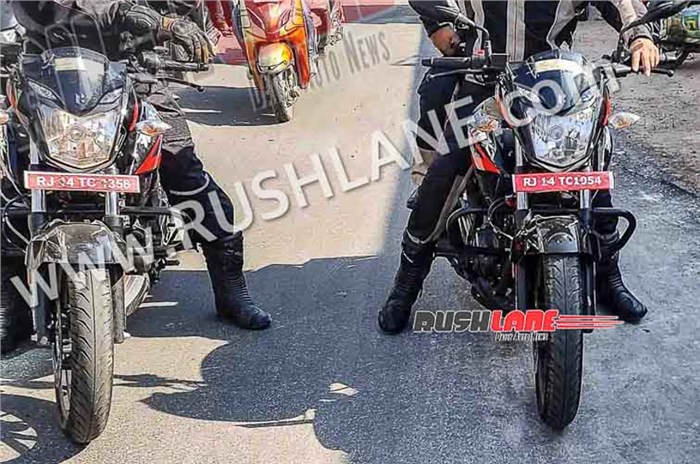