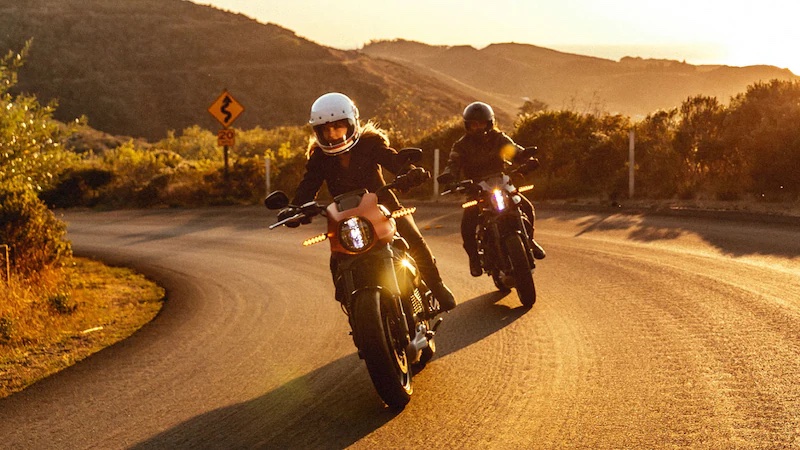 Harley-Davidson unveiled the fully electric motorcycle, LiveWire, in the Indian market, back in 2019. Now the American motorcycle manufacturer has revealed that the LiveWire will be a standalone brand. This will allow Harley-Davidson to offer a tailored experience for electric vehicle customers. Harley-Davidson also announced that the first LiveWire branded motorcycle will be unveiled on 8th July 2021. The dates coincide with the International Motorcycle Show, USA.

Harley-Davidson also announced that the LiveWire brand would have a new ‘Virtual’ headquarters. The company’s engineering teams stationed in Silicon Valley and Milwaukee. The new LiveWire brand will work with Harley-Davidson independently and function separately with digital and physical retail dealerships. The brand also unveiled the new LiveWire logo that the electric vehicle company will use to mark its presence.

Reports in the past suggest that the brand has been struggling to gain sales from the young bunch. Most customers are previous Harley-Davidson owners or customers from the older age group. By reshuffling the branding, Harley-Davidson could be planning to target a younger audience, but the price tag of USD 29,799 still stands in the way. To put things into perspective, the Tesla Model 3 is priced at USD 33,990.

The Harley-Davidson LiveWire motorcycle features the Revelation electric powertrain. The power unit features a permanent-magnet electric motor that pumps out 98 hp of power and 109.8 Nm of torque. This powerful electric motor enables the LiveWire to sprint from 0-100 kmph in just 3 seconds and achieves a roll from 100 kmph to 129 kmph in 1.9 seconds. The US-spec Harley-Davidson LiveWire claims an electric range of 235 km on a single charge. The model unveiled in India features a slightly smaller 13.5 kWh battery which offers a range of 225 km on a single charge.

The brand has not announced if the new LiveWire will launch its electric motorcycles in the Indian market. 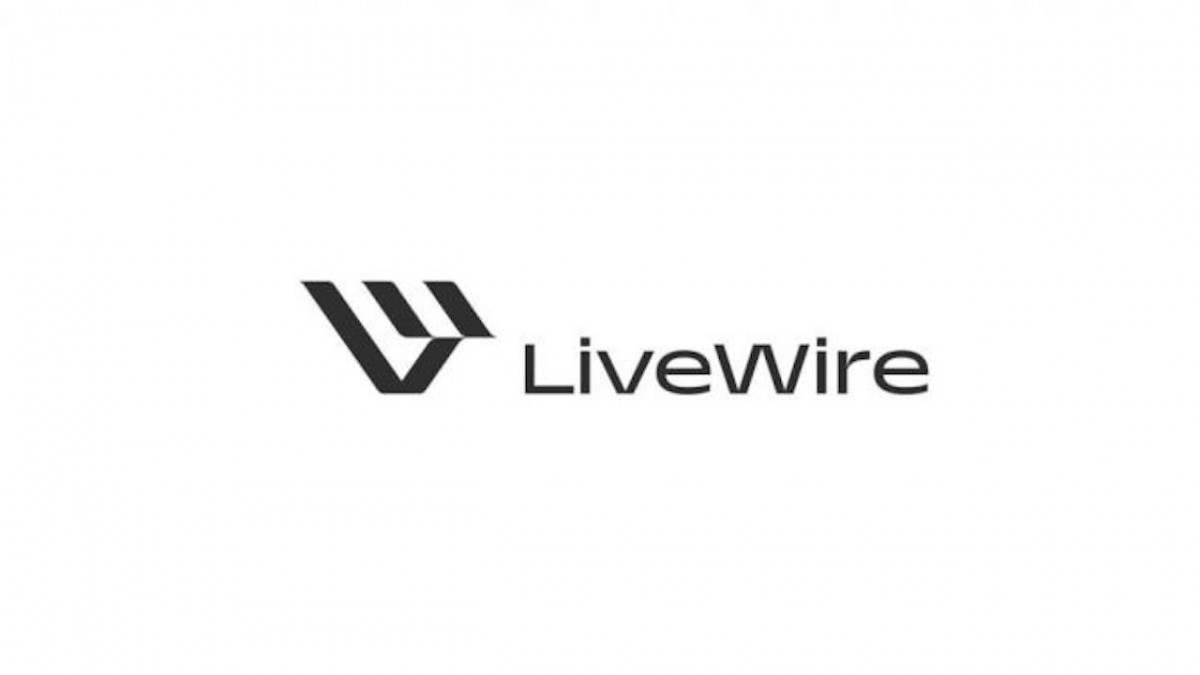