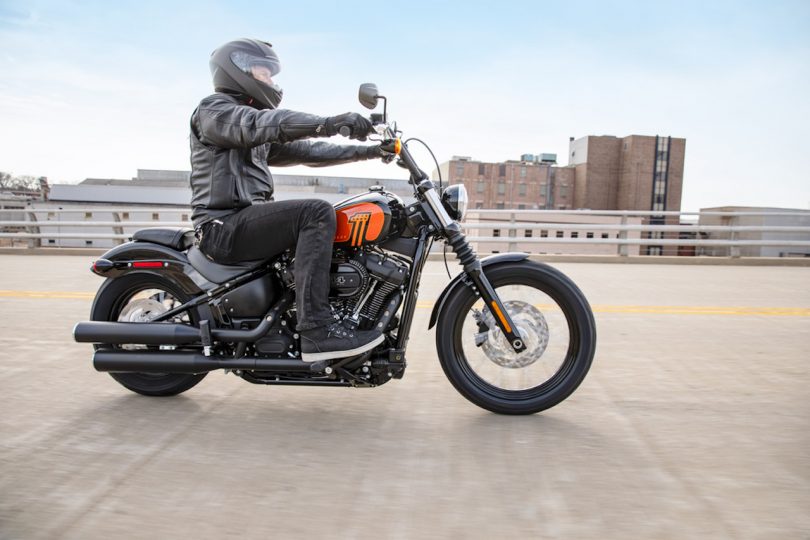 Harley-Davidson has announced the introduction of its 2021 motorcycle line-up which now includes the new Street Bob 114 along with the restyled line of Fatboy 114 cruiser. The American brand has also refreshed the styling for the Street Glide Special, Road Glide Special and the Road King Special model. Additionally, four super-premium models have been created under the Special Vehicle Operations.

The pure American styled Street Bob 114 features a mini-ape handlebar, a short rear fender, and pure stripped-down bobber styling. The Street Bob is powered by a Milwaukee Eight 114 engine. The new Fatboy 114 features an imposing ‘Steamroller’ stance and for 2021 the motorcycle comes with new satin chrome that replaces the traditional chrome parts on the console, front and rear fender struts as well as on the engine and exhausts.

The Harley-Davidson Audio which is powered by Rockford Fosgate has made its debut on the Custom Vehicle Operations (CVO), CVO Street Glide and CVO Road Glide which are the pinnacle of Harley-Davidson style and design. The Rockford speakers and amplifiers are specifically designed for Harley-Davidson motorcycles. The Audiotainment system will be available from Harley-Davidson Genuine Motor Parts & Accessories for 2014-later Touring models. The brand’s four CVO models CVO Street Glide, CVO Road Glide, CVO Limited and CVO Tri-Glide features new paint and styling features as well as the brand’s most powerful Milwaukee Eight 117 V-Twin engine, from the factory. 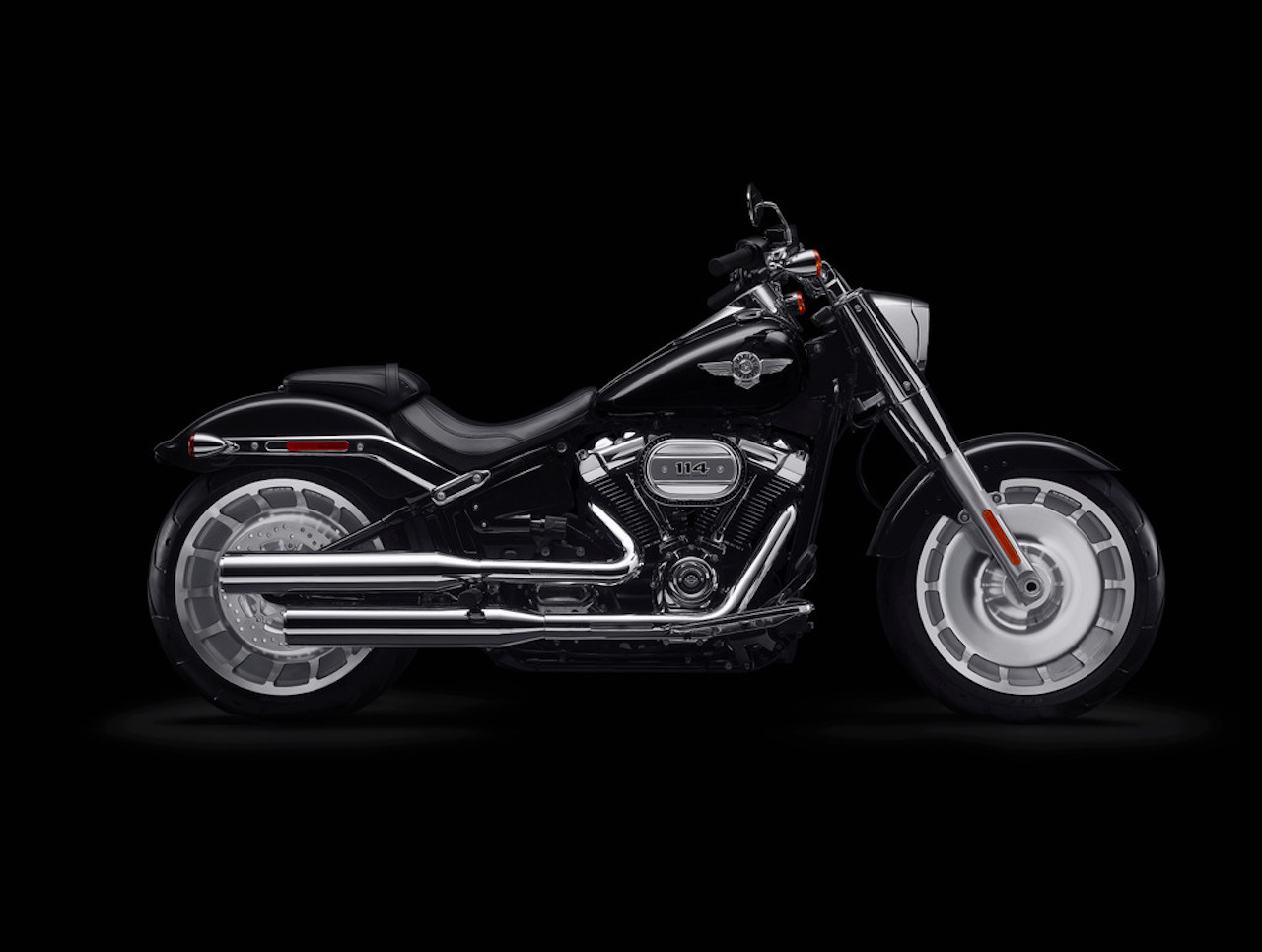 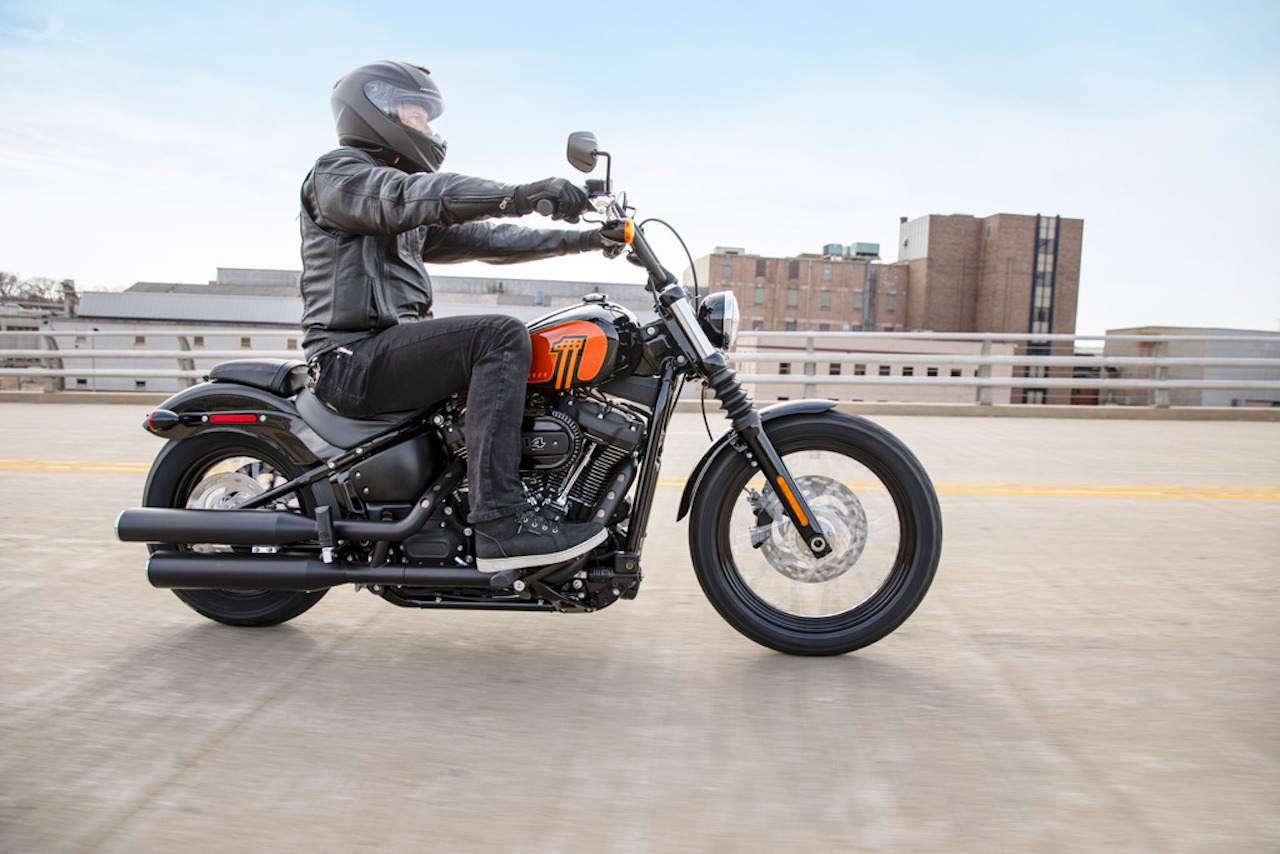