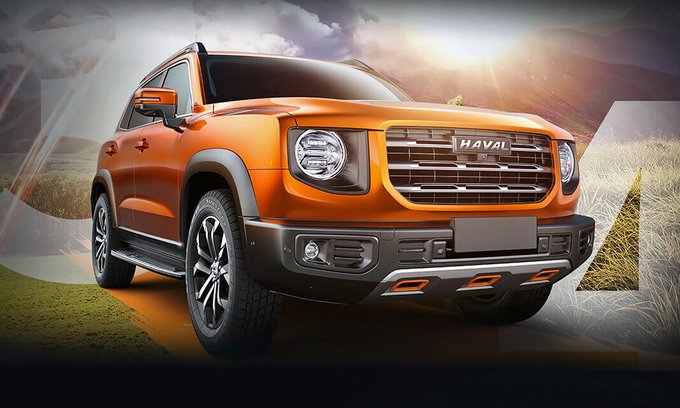 Great Wall Motors has been planning to bring its SUV line-up under the sub-brand Haval in the Indian market the brand has already signed an MOU to take over GM’s production facility in Talegaon, Maharashtra and plans to invest a sum of USD 1 Billion in India. The brand also showcased its SUVs at the Auto Expo 2020 under GWM’s Haval branding which specialises in SUVs.

A couple of months ago it was being rumoured that the brand is developing a new SUV which could be the successor of the Haval H5 and will be codenamed B06. A few spy images of the design render were also being circulated on the internet of the upcoming SUV. The brand has now unveiled the B06 SUV in full and the details reveal that the Haval B06 features a newly developed platform and is not based on the Haval H5 SUV.

In terms of design and styling, the Haval B06 features a boxy design language with an upright front and rear, similar to retro-classic German G-Class, the British Defender and the American Bronco. The front end features a large imposing grille with horizontal three-bladed elements in a metallic finish, rounded LED headlamps with integrated daytime running lights, short overhangs and apron that allow an enhanced angle of approach and departure angles, skid plates on the front and rear, raised bonnet, squared-off wheel arches, large alloy wheels, roof rails and LED tail lamps that appear to have drawn inspiration from the ‘Haval Concept H’.

The Haval B06 is expected to make its debut in the second half of 2020. 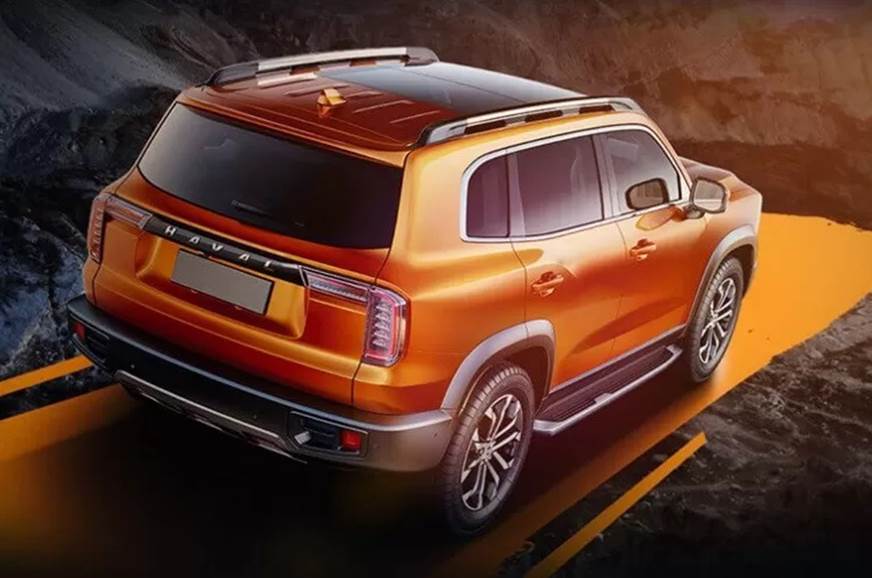 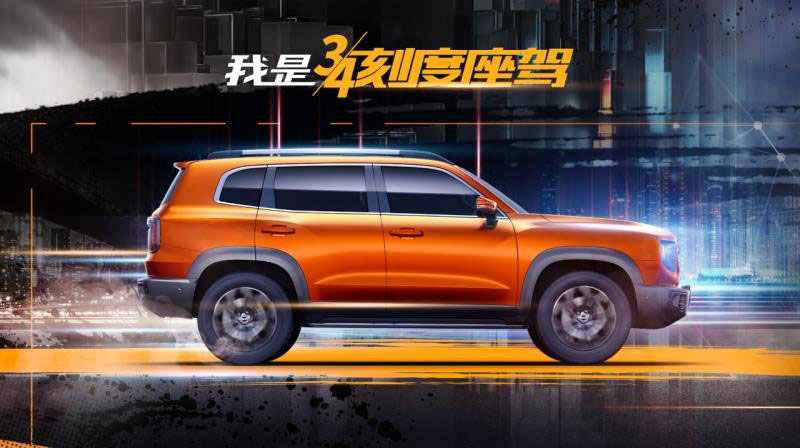 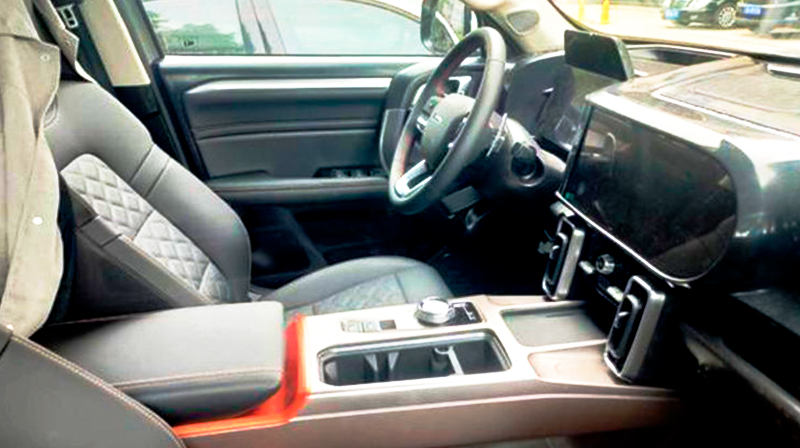