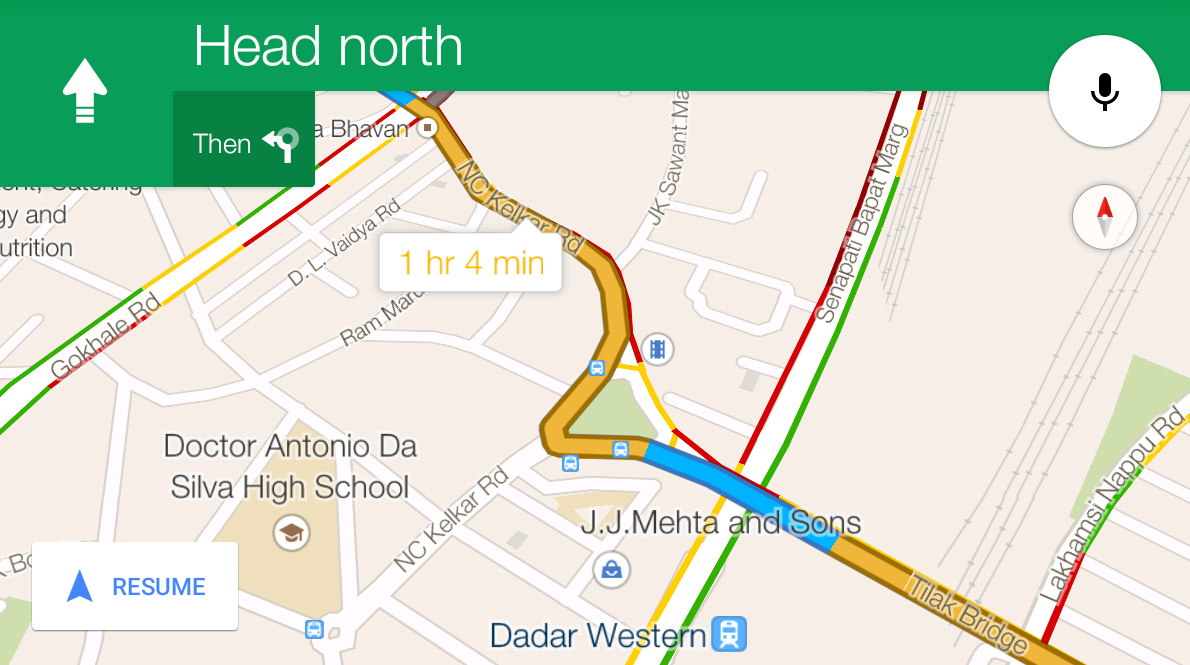 According to a media report, the Filmstar has been approached by Google but a contract has not been signed between the two yet. Amitabh Bachchan often lends his voice in film and advertisements and is easily the most recognisable voices in Indian cinema. If the Bollywood star accepts Googles offer he is likely to record the turn-by-turn instructions given on the smartphone-based app, from the safety of his home, in view of COVID-19 pandemic.

Google Maps has become an integral part of many road users and currently, the female voice that we hear on Google Maps is the Australia-born and New York-based entertainer, singer, motivational speaker, voice-over artist, and songwriter, Karen Jacobsen. In the past, Bollywood actor Amir Khan has also lent his character voice, Firangi, for the mapping app as part of their film promotion, Thugs of Hindustan, when Google and Yash Raj Films partnered for the film promotion.

Last year, Google Maps also rolled out a new update called ‘Stay Safer’ available only in India, which when enabled alerts the user travelling by public transport (Auto Rickshaws, Taxi, etc.) if their driver strays more than half a km (500 metres) from the suggested route on Google Maps.

Google Maps is available on both Apple IOS and Android operating systems available to download for free. Google has also rolled out a lightweight Progressive Web App variation of the original Google Maps app, now with navigation support that take up less space and commuting power. 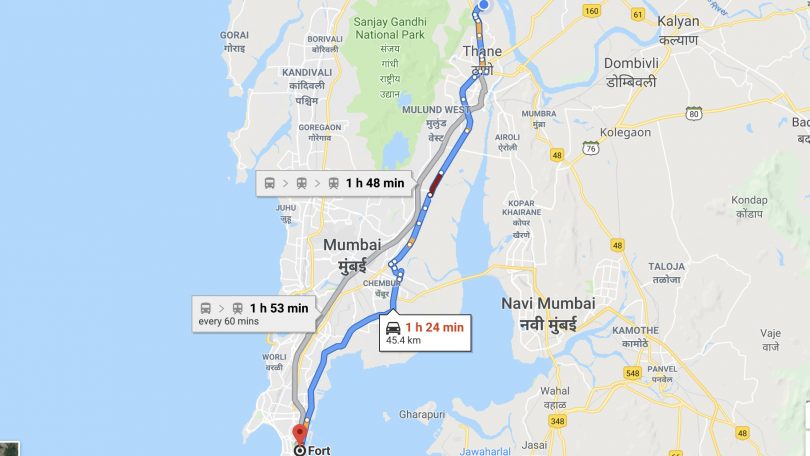