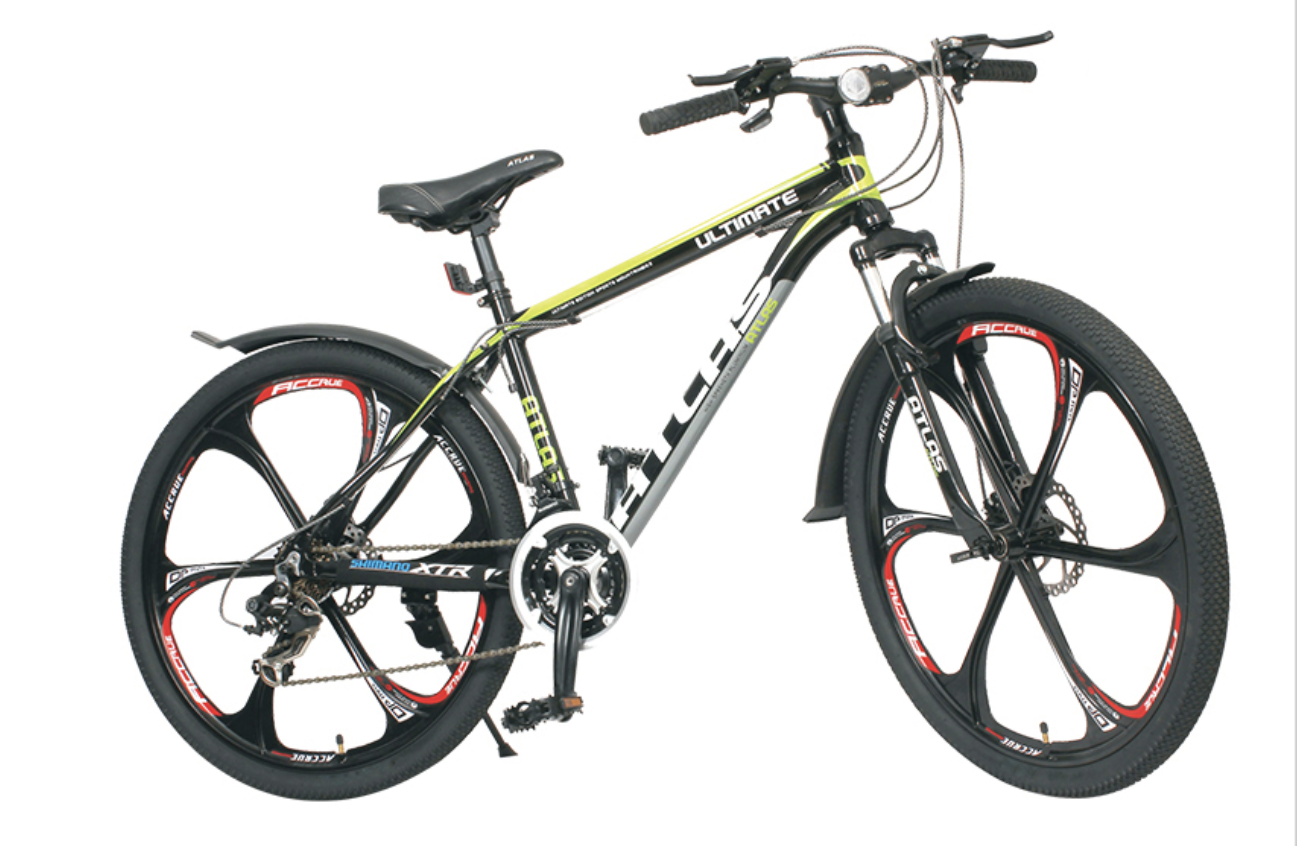 Atlas Cycles started in the 1950s and emerged as one of India’s largest bicycle manufacturers has shutdown it last manufacturing unit in Sahibabad on the outskirts of Delhi. Reports have suggested that the brand has only temporary shutdown operations due to lack of funds and will be restarting production in the near future.

Atlas Cycles shut down its last operating unit on 3rd of June which is also ironically celebrated as ‘World Bicycle Day’. The company has also laid-off 431 employees but promises to pay them Lay-Off Wages which is half the basic salary and dearness allowance on the condition of marking daily attendance except on holidays.

According to the CEO of Atlas Cycles, the company has run out of funds for day to day operations and will be resuming operations when it is able to raise INR 50 Crore by selling surplus land. The company also stated that it had been going through a financial crisis for several years and shutdown its first plant in Malanpur in 2014 and its Sonipat plant in 2018 which was also the first unit of the company and was established by Late Shri Janki Das Kapur in 1951 originating from a Tin Shed and grew into a 25-acre complex in just a year.

The 70-year-old company still has demand in the market but has lost its pace with the advent of the automobile industry which could be one of the reasons leading to the financial crisis and could have compounded with the COVID-19 / CoronaVirus lockdown. The Sahibabad plant has an installed capacity to produce 40 lakh cycles a year but was producing close to 1.5 – 2 lakh cycles a month, said a report.

The brand also ventured into the international market and became one of the top bicycle producing companies in the world. Atlas was also the official bicycle supplier in the Asian Games held in Delhi in the year 1982.

The company also stated that the brand is waiting for permission from the National Company Law Tribunal after which the company will advertise to sell the land and as soon as the funds are acquired, the brand will restart production.