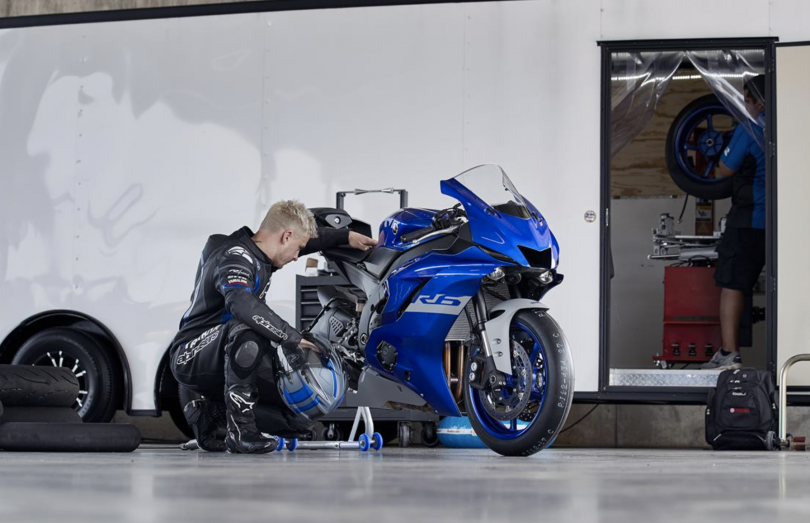 In the international market, Japanese motorcycle manufacturer announced its 2021 line-up and the Yamaha YZF-R6 is not on the list. Yes, its the end of an Era, the brand has axed the most iconic middleweight Supersports from its portfolio which was first introduced in 1999. After the Model Year 2020, there will be no Yamaha YZF-R6 and along with it, the brand has also decided to discontinue the WR250 and the VMax.

The cost associated to upgrade the middleweight supersport model to Euro5 standards is almost as high as the cost of upgrading a litre-class motorcycle and the high-end cost is not likely to balance the economies of scales as the closeouts in the segment are not expected to be strong. The brand is likely to keep the Yamaha YZF-R6 alive by offering a track-only model which could by suffixed by an ‘M’. Also, limited, final edition or collector’s edition models are likely to be introduced and sold before the end of 2020 as Euro5 norms kick in from January 2021 the motorcycle will not be allowed to sell.

The compact and lightweight powertrain features a high 13.1:1 compression ratio and lightweight forged pistons allowing smooth high-revving characteristics. The engine also features a linerless, direct-plated ceramic-composite cylinder bores for reduced friction and high thermodynamic efficiency as well as magnesium headcovers for lightness. The gearbox is also mass centralised by ‘Stacked’ crankshaft, input and output shafts forming a triangle and keeping the dimensions short from front-to-back. The engine is matched to a close-ratio six-speed transmission with a slipper-type back-torque-limiting clutch. 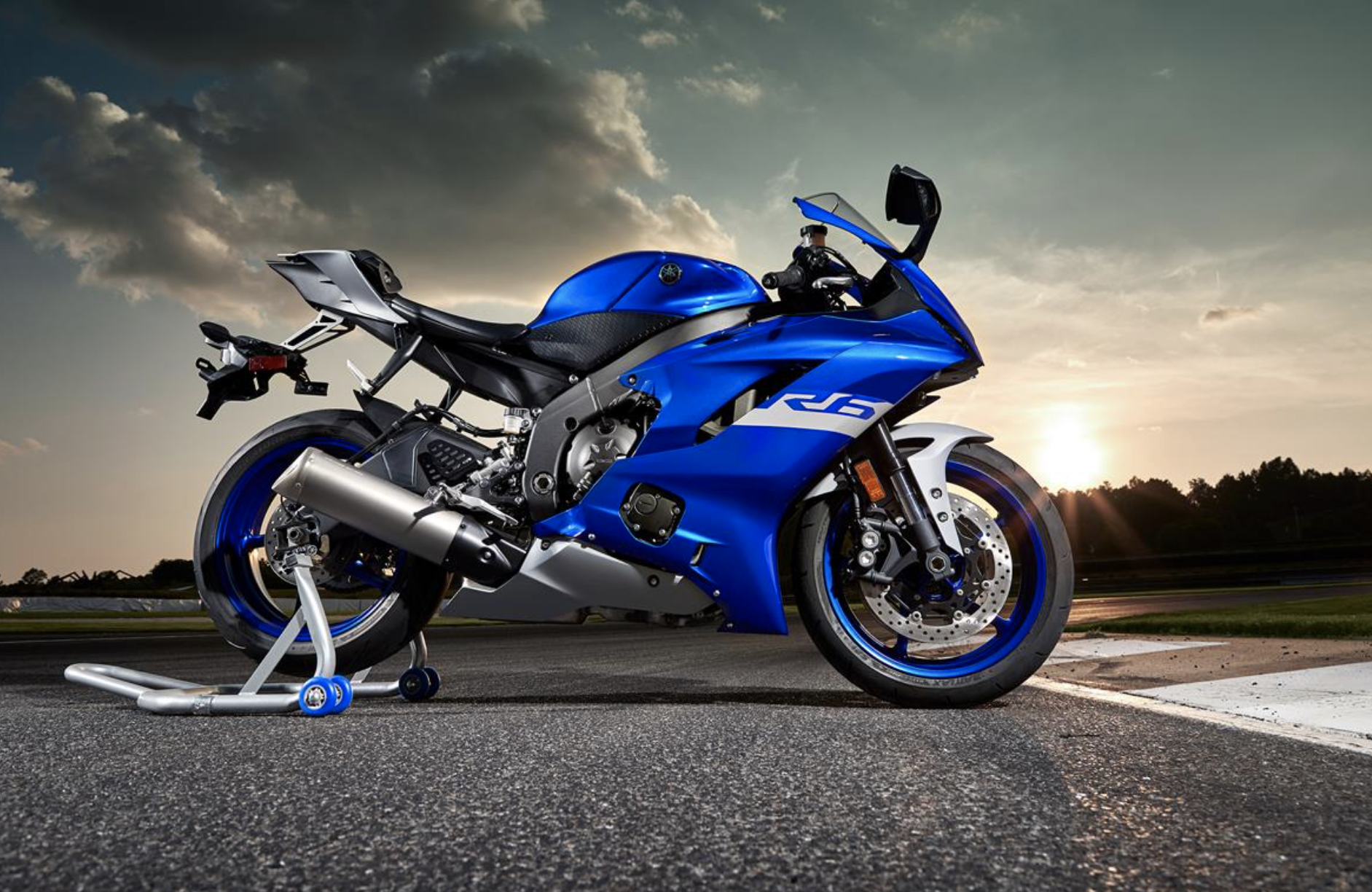 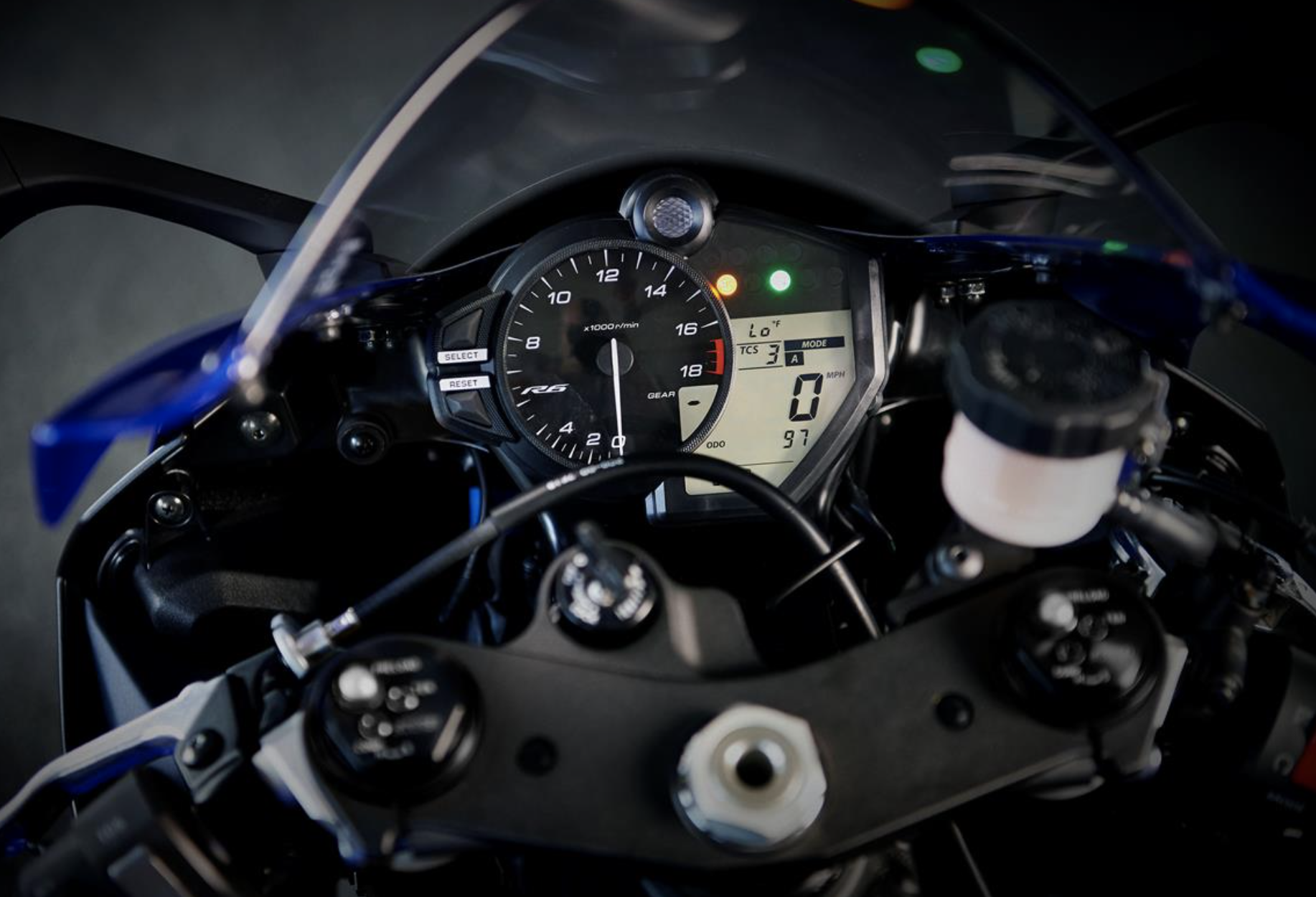 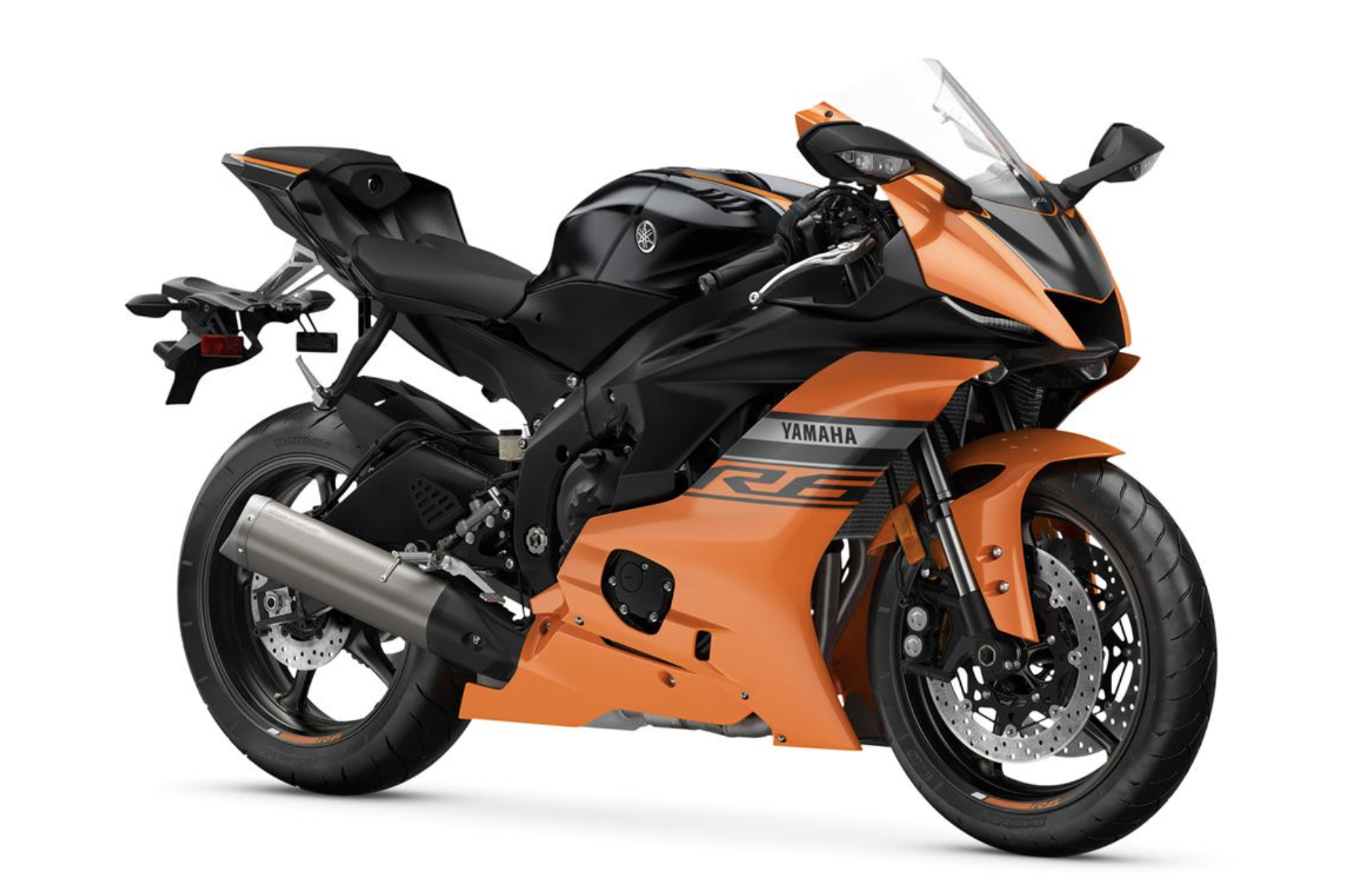 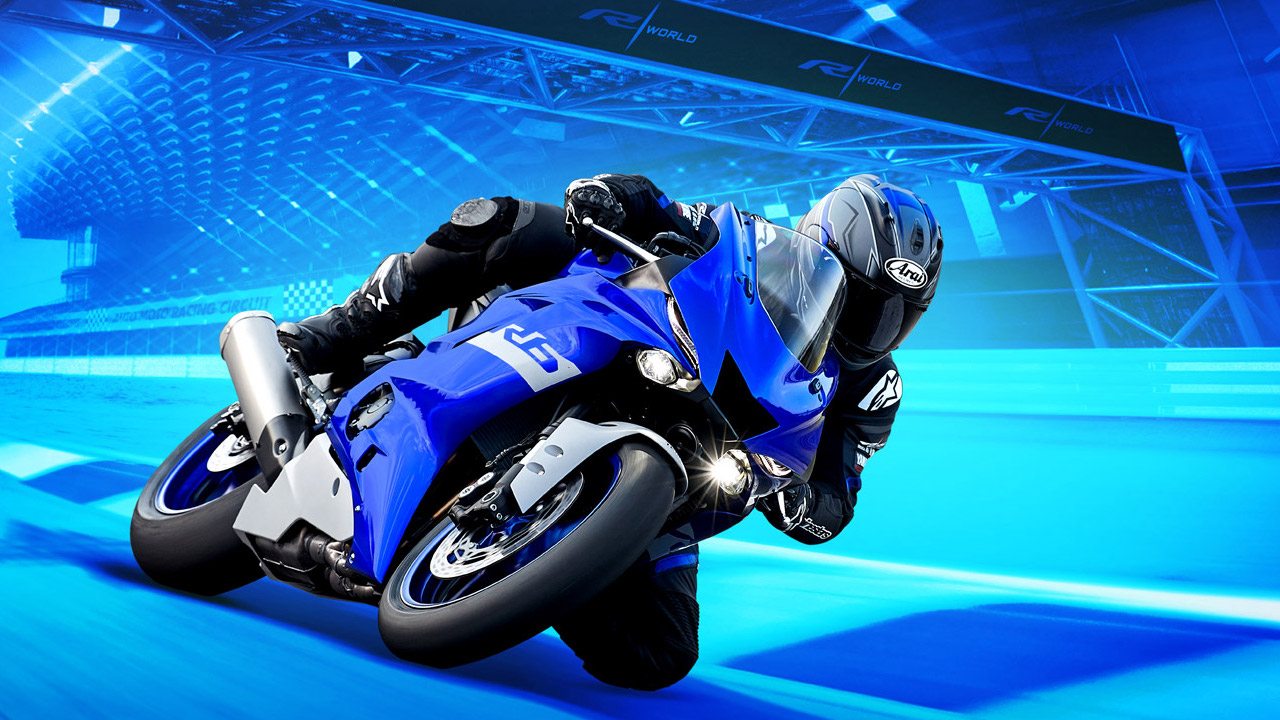