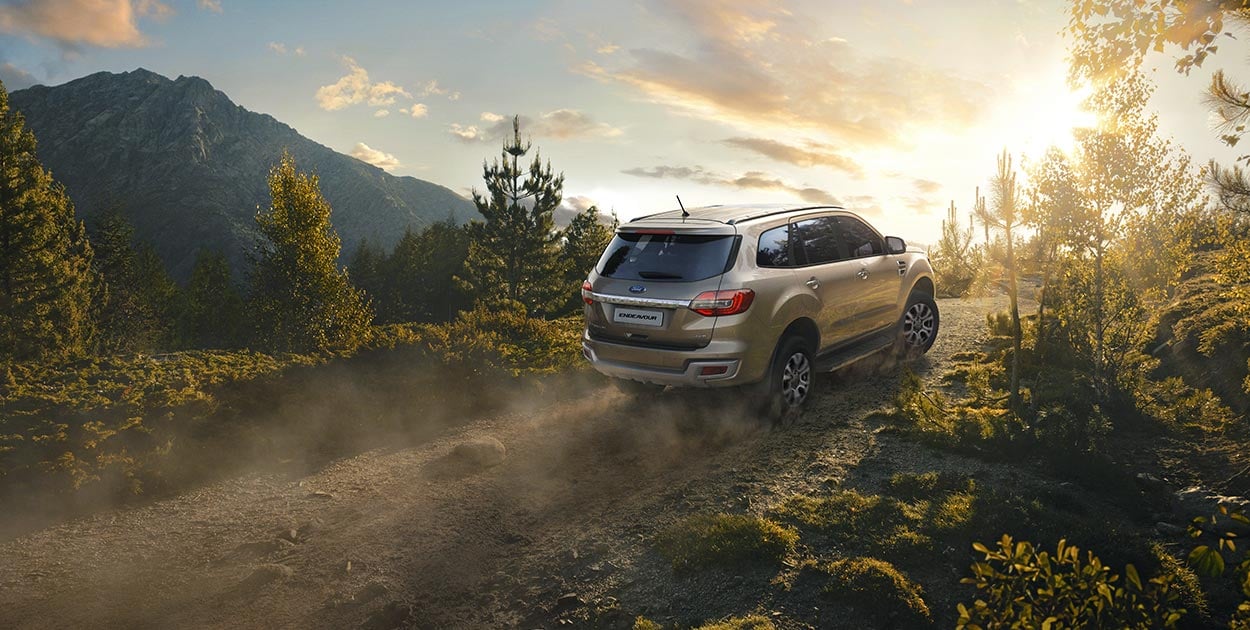 According to spy shots, images of a test mule of the Ford Endeavour with emission testing equipment have emerged on the internet close to Chakan Pune. The brand could be testing the new twin-turbo engine and waiting for type approvals. Reportedly, the new 2.0-litre twin-turbo diesel engine will produce 211 Bhp of power and 500 Nm of torque. The four-cylinder motor is likely to come with a 10-speed SelectShift automatic transmission. The test mule does not reveal any other changes to the exteriors of the vehicle. But the final production model is likely to come with a few differentiating elements.

Currently, the Ford Endeavour comes with a 2.0-litre four-cylinder engine with a single turbocharger. The motor produces 168 Hp of power and 420 Nm of torque. The oil motor also comes with a 10-speed SelectShift automatic transmission. The brand will likely retain the BS6 compliant EcoBlue engine for lower-spec models while the twin-turbo engine powers the top-of-the-line variants.

In the next generation, the Ford Endeavour will come with a 2.3-litre four-cylinder hybrid motor. The engine will produce 365 Bhp of power and 680 Nm of torque. Ford could also offer a new 3.0-litre V6 engine on the Endeavour in the future. Rumours suggest that the next-generation SUV is currently under development.

The Ford Endeavour with the new twin-turbo diesel engine will now directly compete with the MG Gloster that also comes with a 218 PS/480 Nm 2.0-litre twin-turbo diesel motor. The SUV also competes with the Toyota Fortuner in the Indian market. 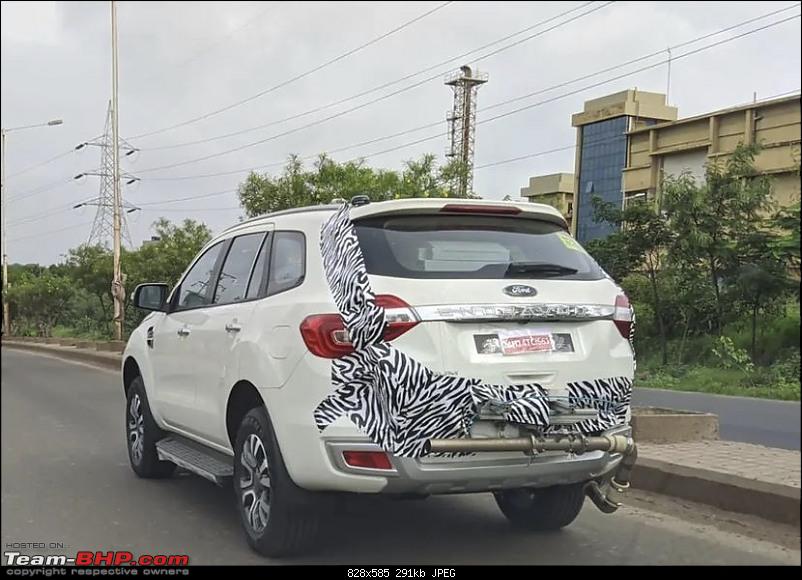