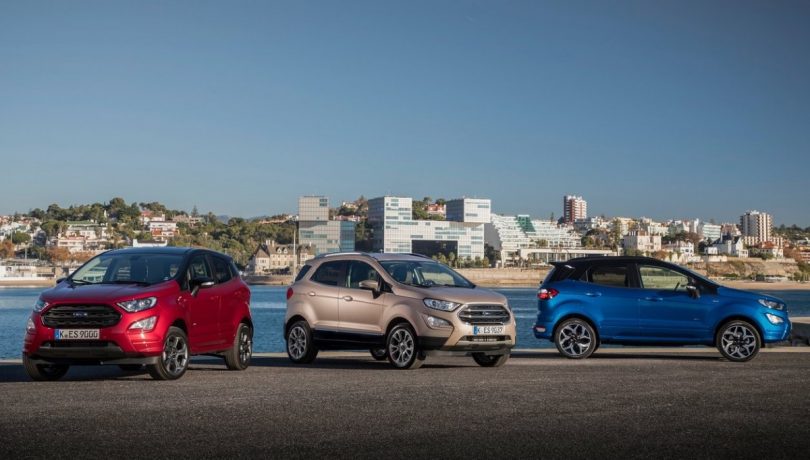 Ford yesterday announced that the company has shut down manufacturing on both its plants in the Indian market. The brand also revealed that Ford, with immediate effect, stops the production of its entire lineup in India. The brand also plans to stop the retail of Ford vehicles in the domestic market after the dealer stock is exhausted.

Today, FADA (Federation of Automobile Dealers Association) president, in a press statement, told that it is shocking to hear another US Auto Major stop operations in India. At the same time, the brand was planning to offer its production plant for contract manufacturing a while back. The ~170 dealers seemed shocked when Ford announced that the brand would shut down domestic production with immediate effect.

The ~170 dealers in India have ~391 outlets and reportedly have invested ~INR 2,000 Crore with Ford India. While Ford’s manufacturing plants’ shut down directly affects 4,000 employees, FADA reports that Dealerships employ around 40,000 people. The association also reveals that the large number of employees are continuously skilled and up-skilled all the time to keep up with current trends and technology.

Also, Ford India Dealerships holds ~1,000 vehicles as dealer stock. This stock alone amounts to ~INR 150 Crore via inventory funding from reputed Indian Banks. Also, there are 100s of demo vehicles with dealerships. In addition to this, Ford also appointed several new dealers until five months back. These new dealers will have the most significant financial loss, according to FADA.

FADA is requesting the Government of India to roll out Franchisee Protection Act so that Auto Dealers can get adequate compensation. Currently, there is no such law that protects the interests of automakers in India. According to FADA, such laws exist in Europe, Australia, Latin America and South-East Asian countries.

Ford is the 5th most significant exit from the Indian market since 2017, after General Motors, Man Trucks, Harley Davidson and UM Lohia. 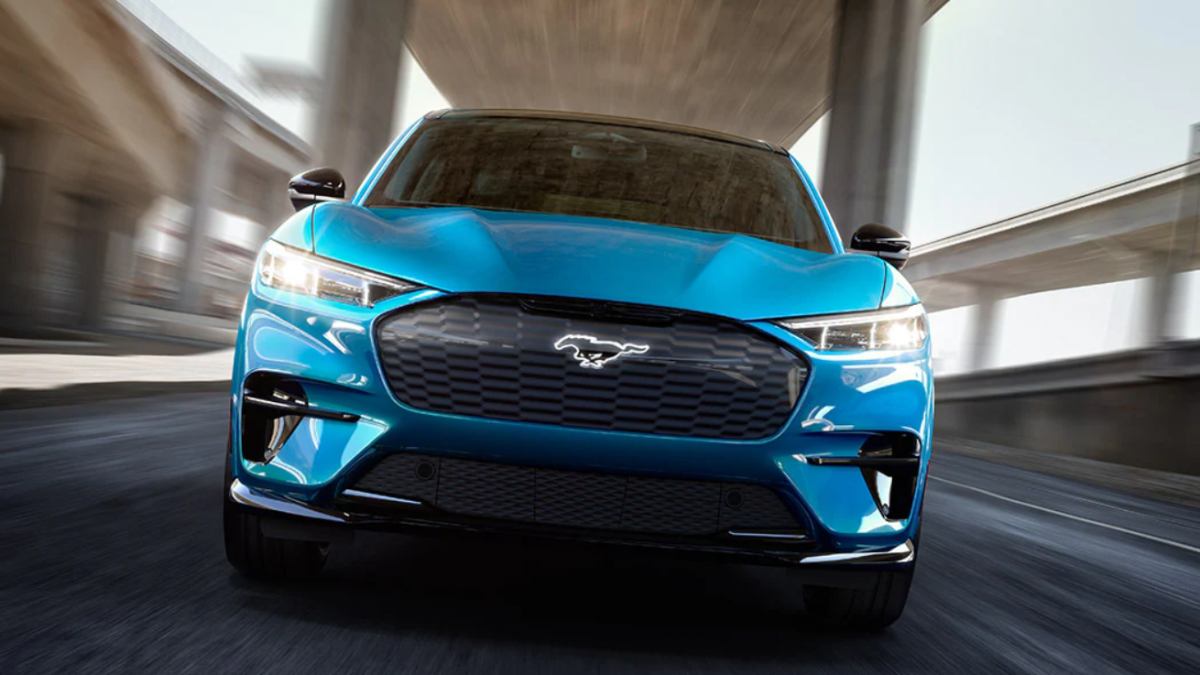