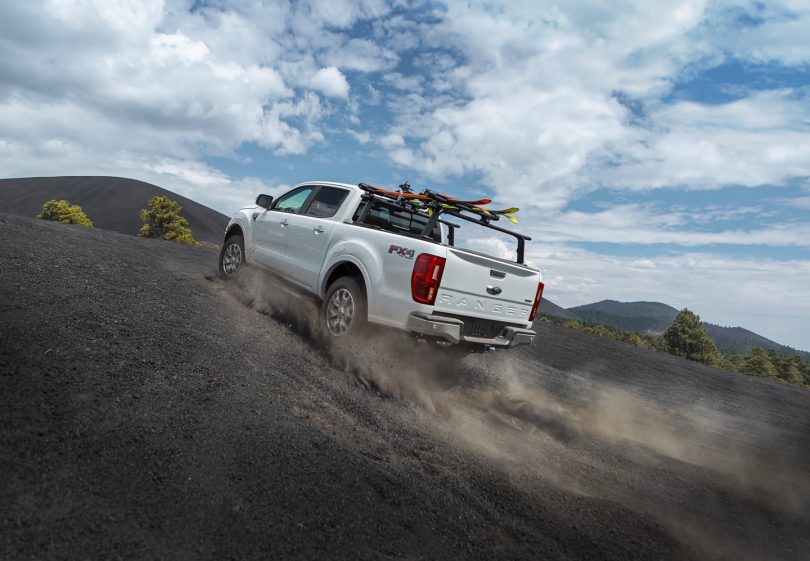 Ford Ranger pick-up trucks have been spotted near the Chennai Ennore / Kattupalli port, though they are not fully assembled. As evident from the image the pick-up trucks were being transported via trailers on a flatbed with 2 Ford Rangers on a single trailer. The image suggests that the vehicles were in brand new condition but they were without doors, bumpers and rear loading bay as well.

Ford is likely to import the Ranger pick to India and will be on sale sometime next year. This pick-up truck is aimed towards the emerging lifestyle segment in India. The Ranger will come with a ladder-on-frame chassis and the suspension system has been updated to take on any terrain on its stride. The rear suspension now gets Endeavour inspired Watt’s linkage instead of the traditional leaf spring which will improve the vehicle stability.

The performance spec of the Ranger, the Ford Raptor comes with a different setup. The Raptor uses the race-spec coil-over shocks from Fox racing improving 30% more wheel travel and in addition to this Raptor also has an additional ground clearance of 283mm and 800mm of water wading capacity. 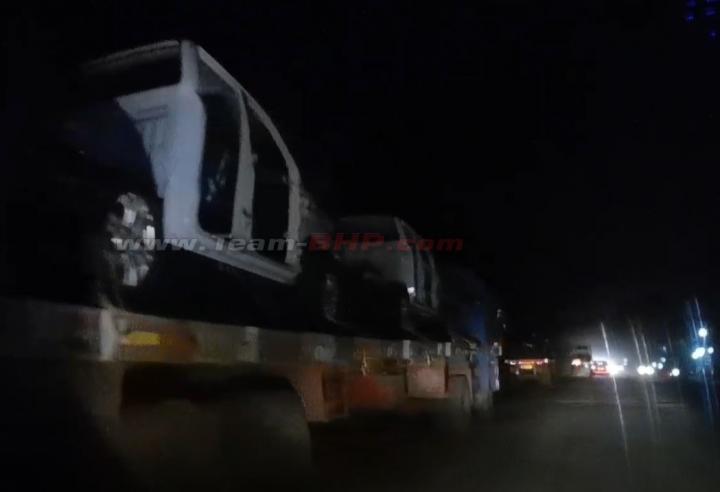 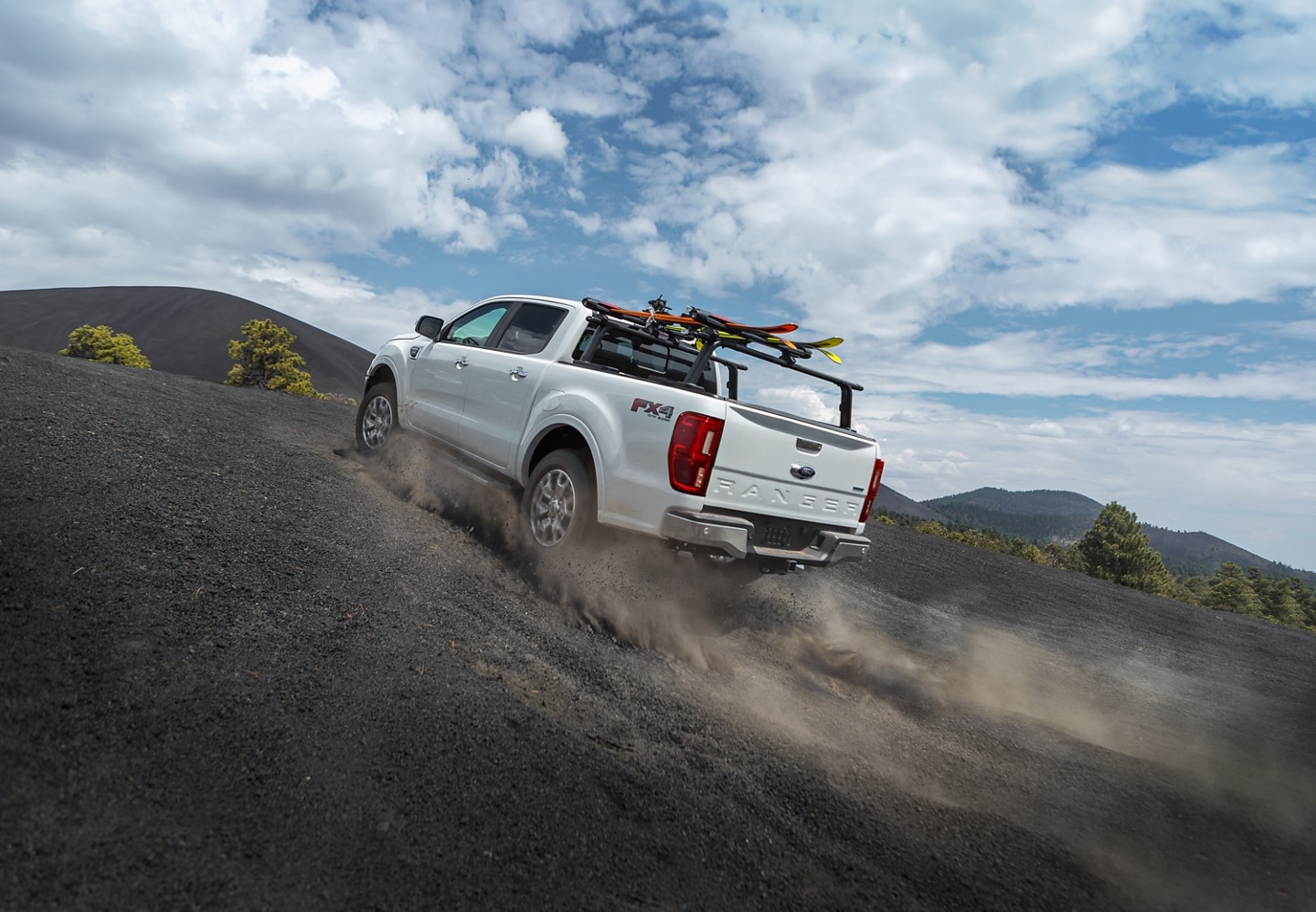