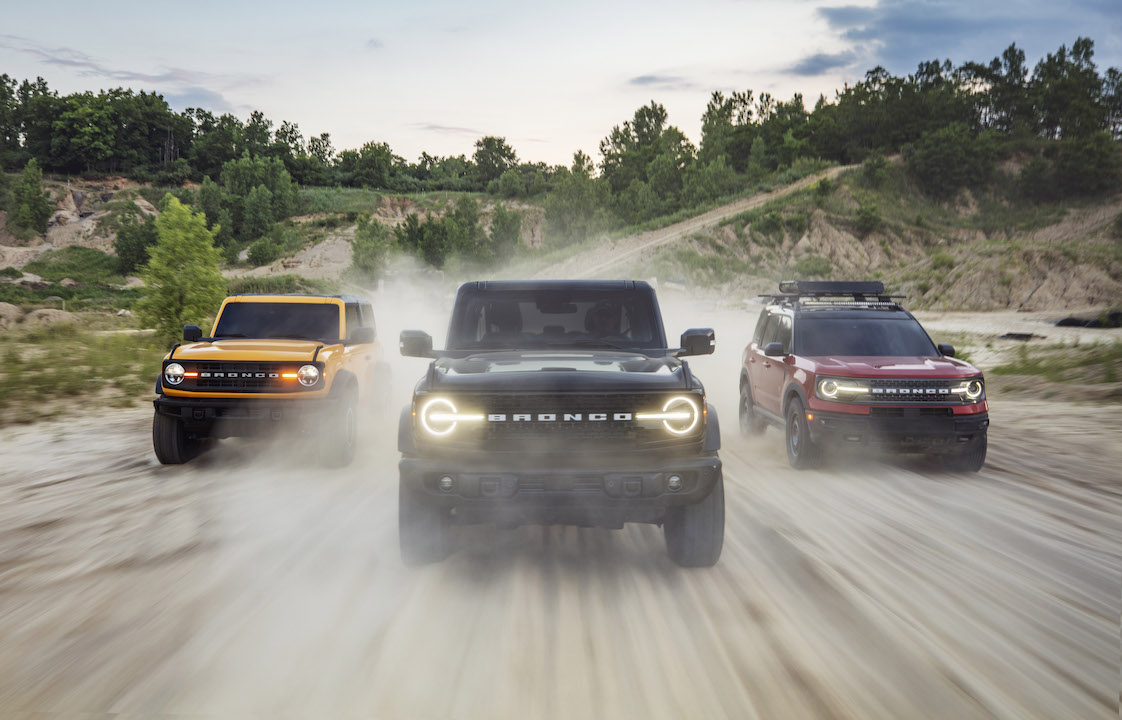 On 13th of July 2020, Ford opened bookings for the Bronco SUV in the North-American market. The Ford Bronco is currently sold only in North America but unlike General Motors, Ford as a brand is well received in other international markets such as Europe and Australia. While Ford does not market the Bronco on the other side of the pond, aficionados do crave for the butch SUV. Now, sources report that this could change and Ford could sell the Bronco with the steering on the correct side.

Earlier reports suggested that the Bronco will only come with a Left-Hand-Drive option and the model was specifically developed for North America, but new reports reveal that the Bronco which shares its underpinnings with the Ford Ranger is also sold in other markets in the Right-Hand-Drive version. The Cheif Designer of the company also revealed to sources that though the brand is currently focused on the LHD version but the brand is open for other sorts in the future.

This may not mean anything right now, but since the brand retails the Ranger in Australia, Europe and South Africa. The company could evaluate for an RHD model. This isn’t just good news for the European, African and Australian markets, but perceiving the SUV in the Indian market and how Indian’s just love SUVs and lifestyle vehicles Ford is also likely to bring the Bronco to India when it develops a Right-Hand-Driven model.

The Ford Bronco is the brand’s flagship rugged off-road vehicle and is offered in a classic two-door and the first-ever four-door iterations available in limited-production First Edition, Big Bend, Black Diamond and Outer Banks editions and top of the line Wildtrak and Badlands trims. The base two-door Bronco is available at USD 29,995 MSRP.

If the brand plans to bring the Bronco to the Indian market it is likely to come in the 4-door iteration with a diesel powertrain. 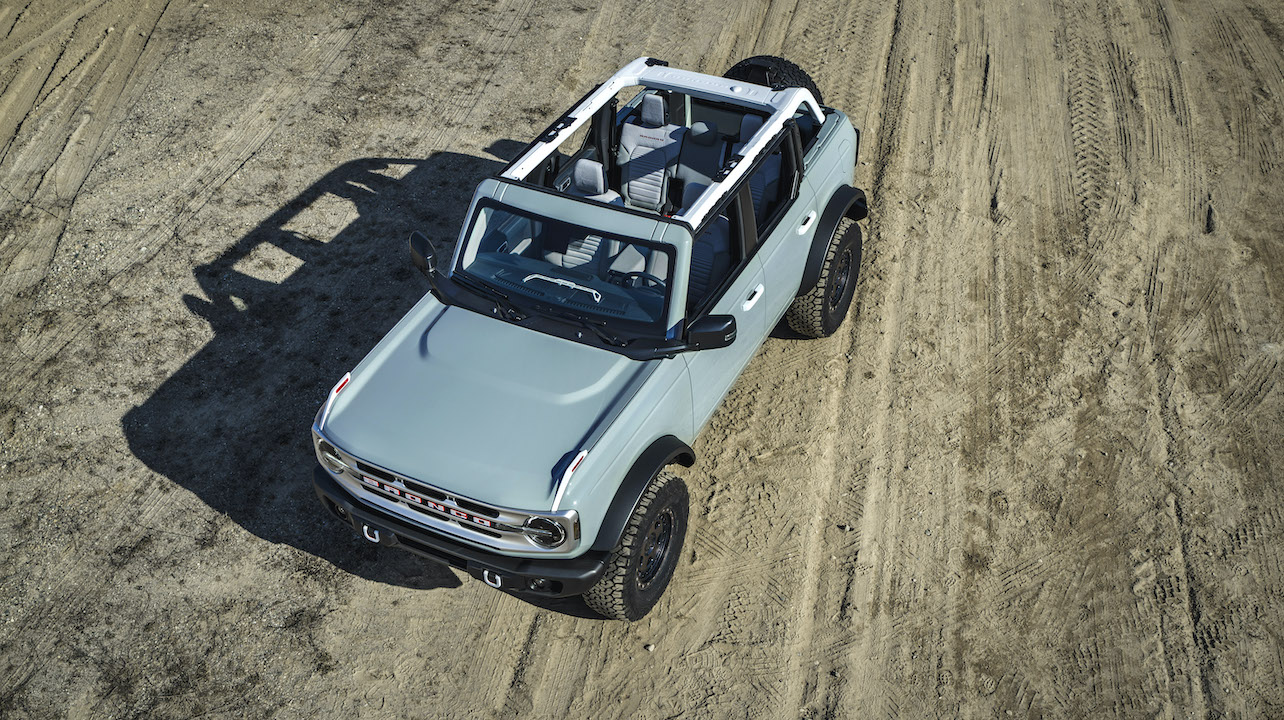 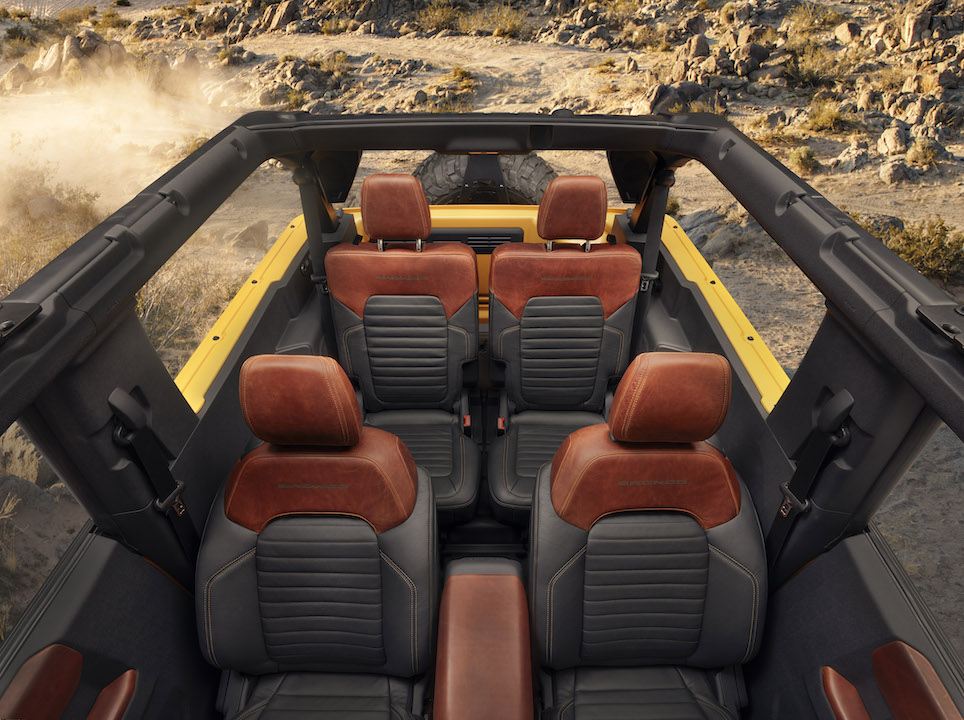 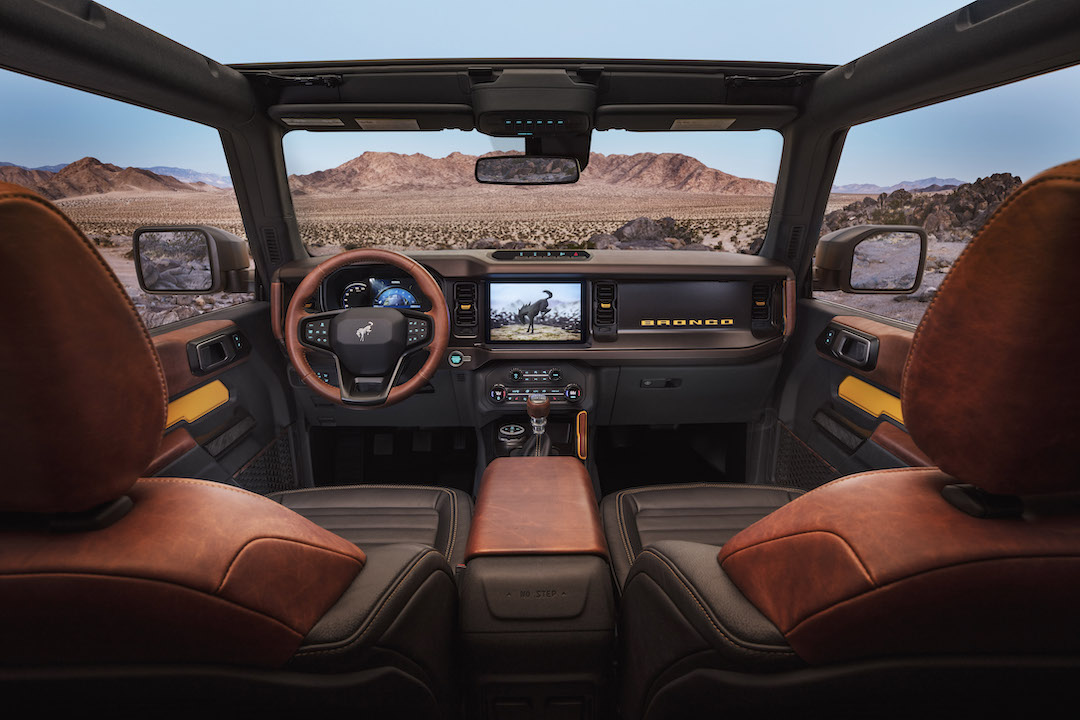 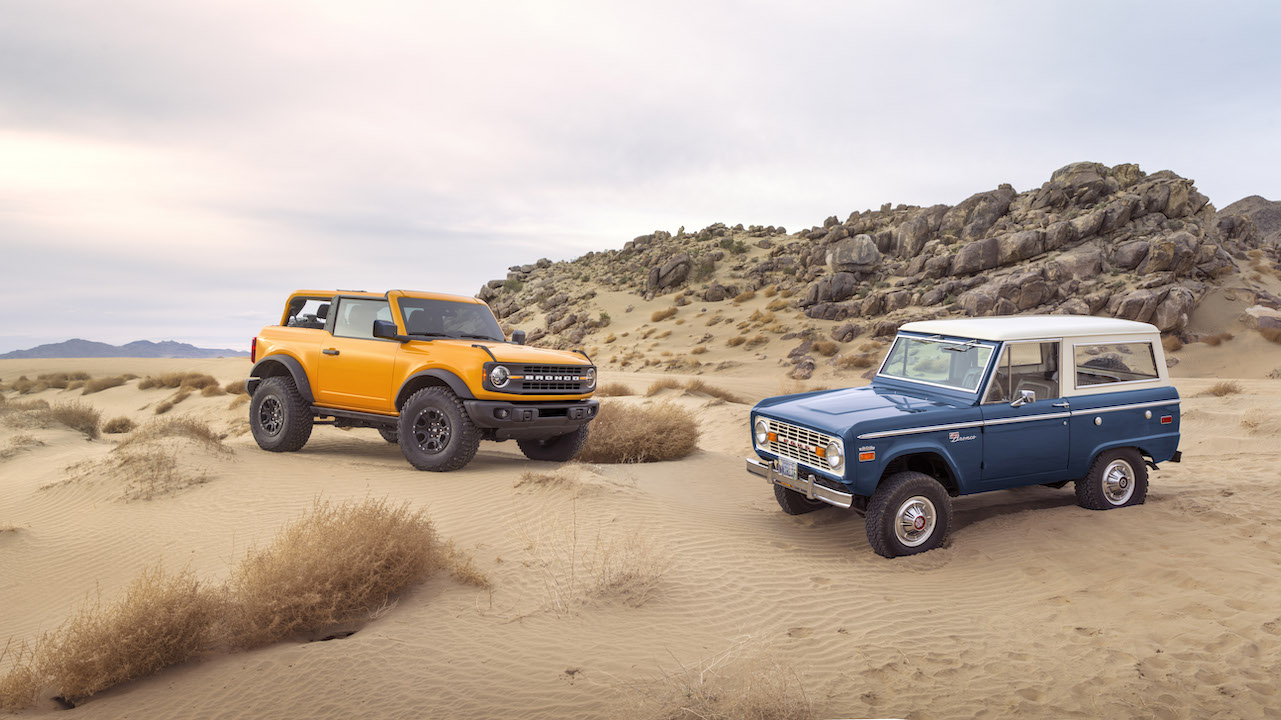 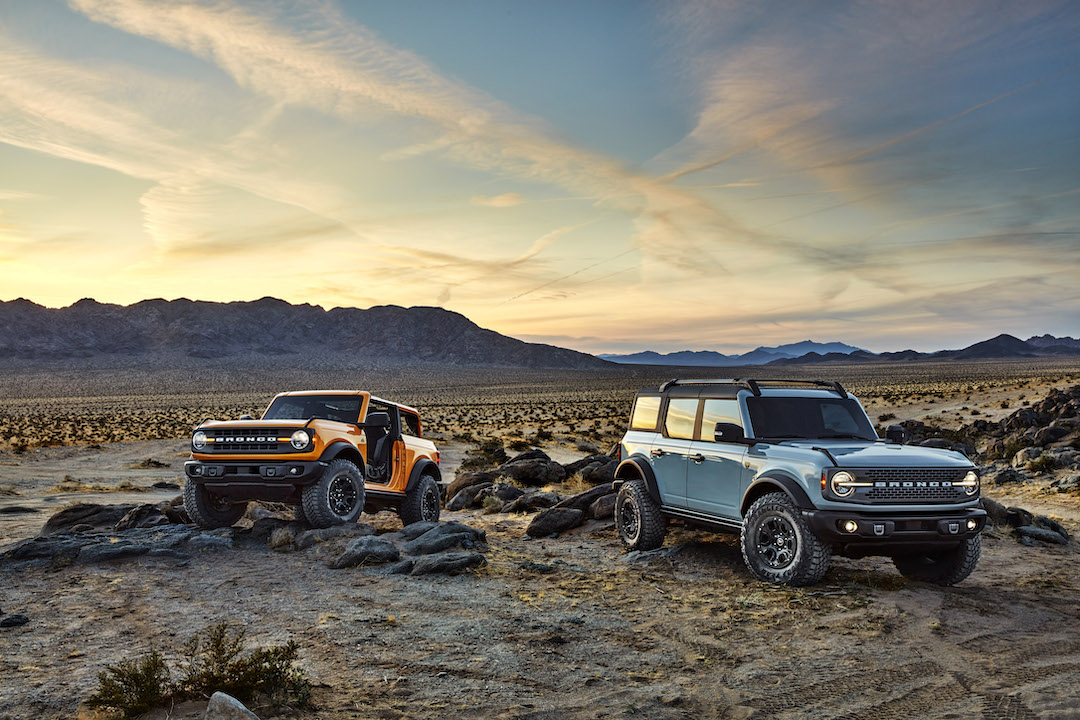