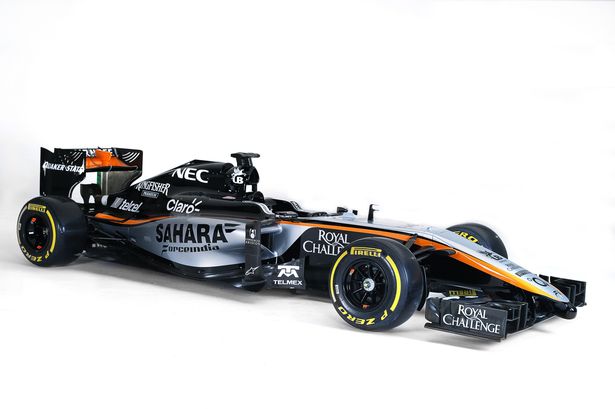 The Formula 1 analysis has come up with some surprising results for each and every team and leading the Force India team to gain the most improved F1 car title.

The results have showcased the performance stats of all the F1 teams and their cars. These results have affected most of the renowned car teams such as Mercedes, Ferrari, Williams, Lotus, Toso Rosso. Despite the dominance in F1, Mercedes, failed to even get in the top 4. 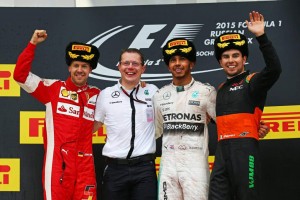 Force India is named as the most improved F1 car in 2015 F1 with a percentage increase of 1.014%. Force India’s surprisingly good performance gave Williams and Red bull Racing a tough competition. Second most developed car is named to Manor Marussia by a total increase of 0.323%.  Despite an appalling campaign, McLaren-Honda takes home the third position in this list as it showed an improvement of 0.157%. At 0.154% gain, Red Bull was not far behind. Where Mercedes showed a 0% gain in performance stats and with negative growth were Ferrari, Lotus, Toro Rosso, Williams, Sauber & Lotus.