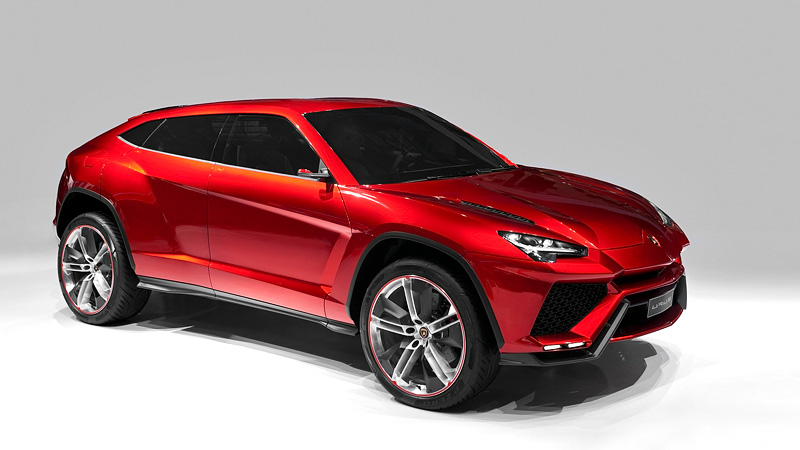 Italian supercar manufacturer, Lamborghini, has been developing their first SUV with a 4.0L, V8, twin-turbo engine.

This engine won’t be visible in any other products by Lamborghini and would only be exclusive for the Urus SUV. CEO Stephen Winklemann revealed to the media that this engine would only be exclusive to the upcoming SUV from the brand. The engine has also been discussed to be deployed over other products but was then rejected because it barred Lamborghini’s ‘one car, one engine’ philosophy.

The new 4.0L, V8 is being developed by Porsche and would also be used in own products by the German car manufacturer. Discussing about the new engine CEO Stephan told that although the Aventador & Huracan use naturally aspirated engines, this twin turbocharged V8 would really be practical and useful for Urus.

Although Lamborghini engineers love to fit their products with naturally aspirated engines, Urus would be an exception and the company sees a new direction for this model.

First shown at the Beijing Car Show 2012, Urus is planned to be produced from 2018 and might be using the famous raging bull logo that had it’s past in LM002 SUV. The production model will be a 2+2 crossover that will likely keep much of the wild styling from the concept. In true Lambo tradition, a SuperVeloce version is also expected to debut shortly after the standard model drops.