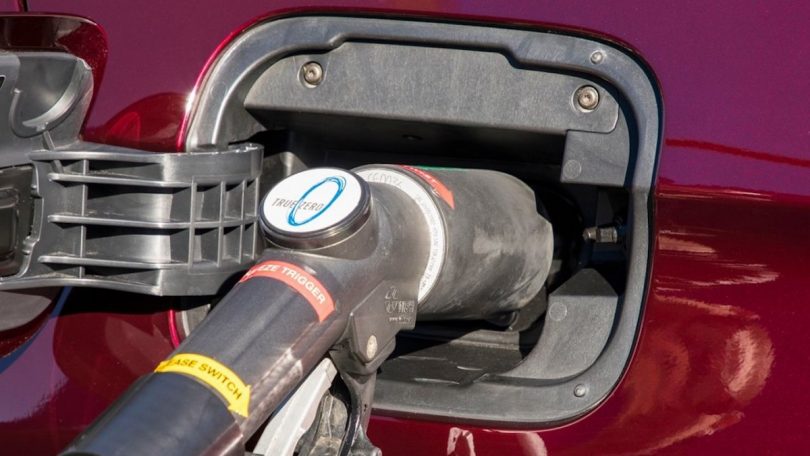 Electric Vehicles are being promoted as the future of automobiles, the Government of India is also working on the adoption of electric mobility to curb the rising air pollution especially in metropolitan cities as well as battle with the rising fuel costs which is now around the INR 100 mark. Apart from the rising air pollution, India also currently imports INR 7 lakh crore to INR 8 lakh crore worth of Crude Oil, the demand of which is increasing by the day. But what if you could grow fuel that can be used in internal combustion engine vehicles and also reduce the carbon footprint at the same time.

How is Ethanol Made?

Ethanol is made from starch-based crops such as Corn and sugar using a process called dry or wet-milling, fermentation and distillation. India ranks second in the world for agriculture and the sector employs more than 50% of the population contributing to a 17-18% share in the GDP. Flex Fuel engines will boost the agriculture sector and reduce the country’s dependence on fuel imports. Moreover, the CO2 captured from growing crops for bio-fuel also offsets the emissions from the Flex Fuel engine vehicles.

What is the Government Of India proposing?

Union Minister for Road Transport and Highways, Mr Nitin Gadkari want the automobile manufacturers to explore the Flex-Fuel concept and introduce engines optimised to run ethanol in India. Flex-Fuel engines are already being used in the United States, Canada and Brazil, and the minister proposes that both four-wheelers and two-wheelers can run either petrol or ethanol or both in a mixture as fuel. India is currently increasing the production of ethanol and fuel is already being blended with 10-15% ethanol. But to introduce blends with higher levels of ethanol the engines need modification to run.

A Flex Fuel engine is able to run on more than one fuel as well as a blend of two fuels. The engine is able to run on petrol as well as ethanol or both blended together. These engines have a similar architecture to conventional internal combustion engines but come with a fuel composition sensor and the engine control unit also need to be tuned accordingly. Speculations are that French car manufacturer, Citroen, is currently testing a micro SUV with a Flex Fuel engine for the Indian market. The micro SUV codenamed CC21 is likely to use Ethanol blends from 27% to up to 100% and if launched in India will become the first production car to use Bio-Fuel. 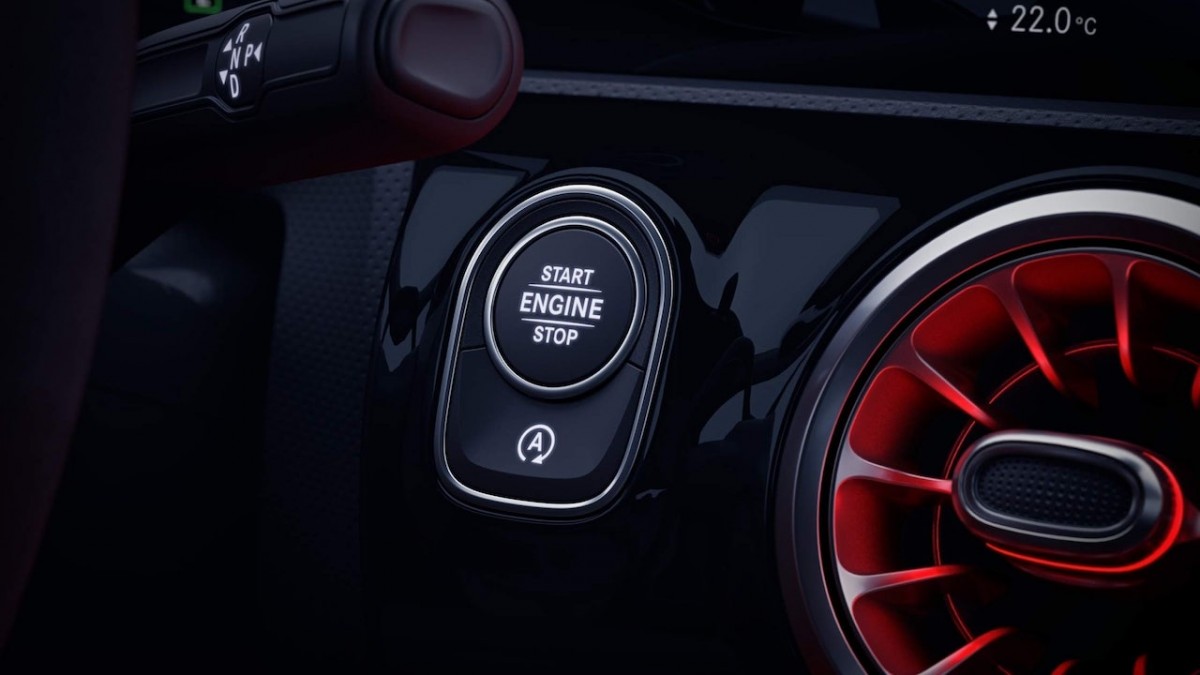