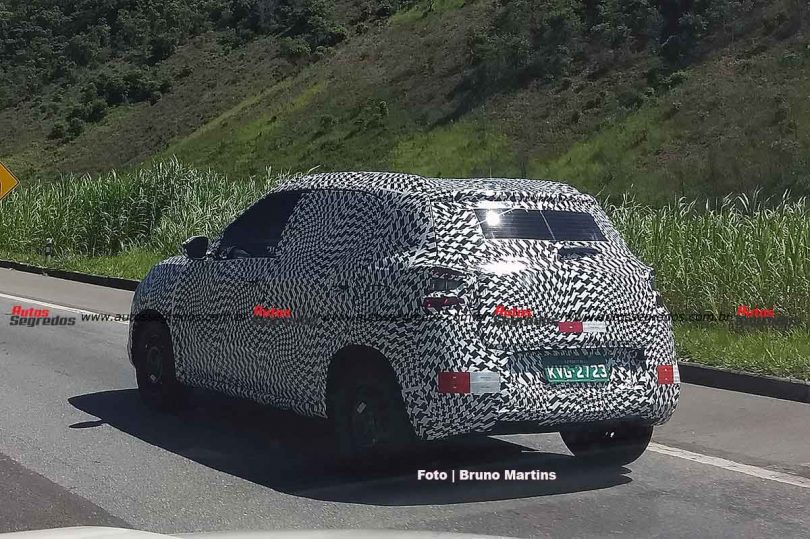 French car manufacturer Citroen has announced that the bran will be making entry into the Indian market with the debut of the C5 Aircross the brand flagship SUV on 1st February. The brand has taken the top-down approach. Recently, the brand was also seen testing a micro-SUV in India which led to speculations that the C5 Aircross will be followed by a small affordable model that will rival the likes of the upcoming Tata HBX and Hyundai AX1 that could be launched in the future in the Indian market.

The micro SUV is codenamed CC21 and comes with compact dimensions, apt to beat traffic in metro cities like Mumbai, Delhi, Bengaluru etc. A similar camouflaged test mule has also been spotted in Brazil near the city of Juiz de Fora. Sources believe that Groupe PSA’s Porto Real production also underwent renovations and retooling to accommodate the CMP architecture (Common Modular Platform) but with heavy levels of localisation. And now with the prototype spotted road testing, sources believe that the manufacturing plant already has a production line for the CC21 which is also being referred to as the 2022 Citroen C3.

The hatchback has also been spotted on several occasions in India and was expected as per the brand’s C-Cube program which has been formulated for the emerging markets like India. The CC21 is likely to be jointly developed in partnership with India and Brazil. Furthermore, the brand could be planning to bring the CC21 with a Flex-Fuel powertrain optimised to run Ethanol blends starting from 27% to up to 100%. This will make the CC21 India’s first production Biofuel vehicle. Currently, Oil Companies in the Indian market offer ethanol blends of up to 10% and powertrain modification is required to smoothly run fuels with ethanol quantity of over 10%. CC21’s powertrain is said to be optimised to run both standard fuel and ethanol fuel.

The CC21 is expected to draw its design inspiration from the C3 Aircross and feature a wide double chevron grille with incorporated LED daytime running lights, narrow air intakes, bumper-mounted headlamps, aero ducts that flank the bumper, prominent tail lamp units, Airbump protective features on the sides and roof rails. The Citroen CC21 is expected to be built at the PSA-CK Birla joint production facility in Tamil Nadu. 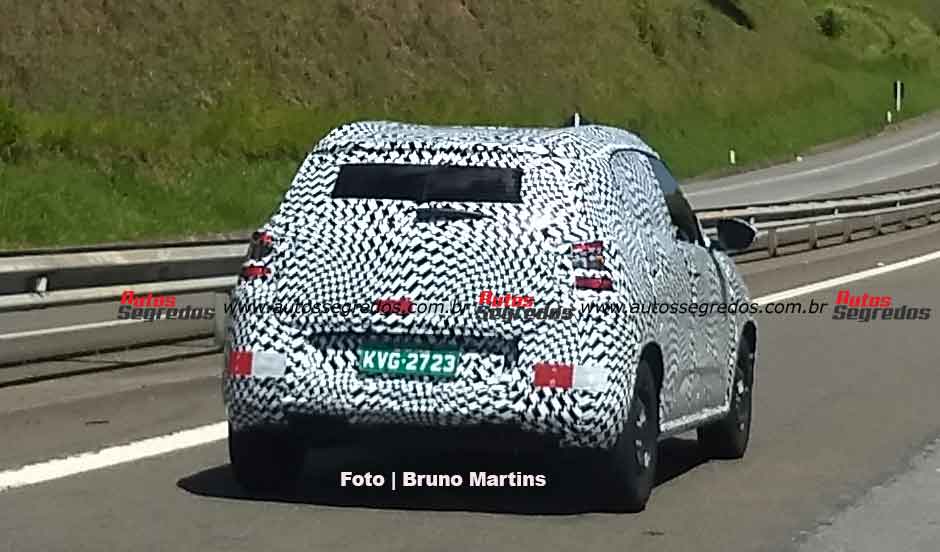