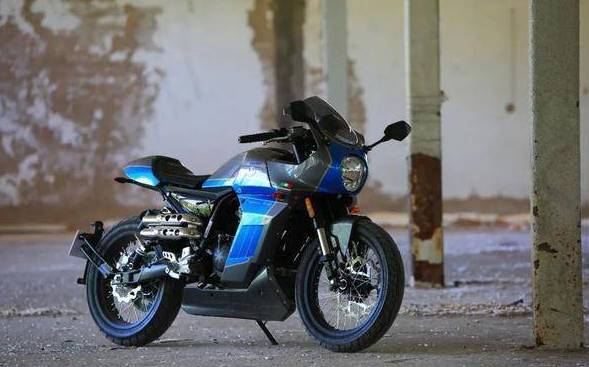 Zongshen Piaggio in China has launched a small-displacement Café Racer under the Aprilia brand called Pagani 150, based on the FB Mondial Sport Classic 125 ‘Pagani 1948’ and not to be confused with the Italian Supercar and carbon fibre components manufacturer ‘Pagani Automobili S.p.A.’ founded by Argentinian Horacio Pagani, but pays tribute to the Italian Grand Prix motorcycle road racer and Formula1 driver, Cirillo ‘Nello’ Pagani.

The Pagani 150 is priced at CNY 21,800 which roughly converts to INR 2.35 lakhs. Piaggio India may not bring the Pagani 150 in the Indian market anytime soon but the brand has listed the 125cc version of the Tuono on the brand’s official website and could be in the process of evaluating the motorcycle to compete with the KTM 125 Duke and the KTM RC 125 if launched in India. 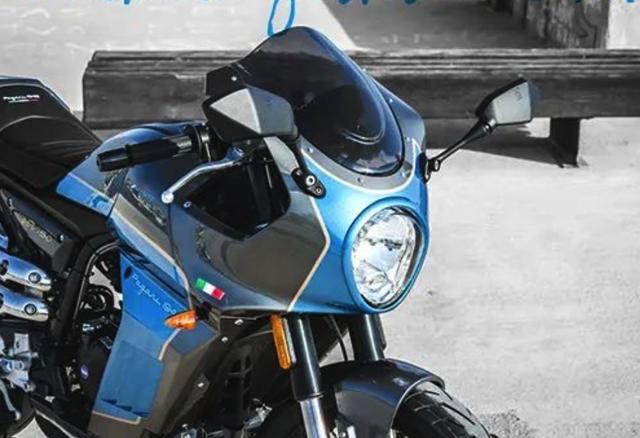 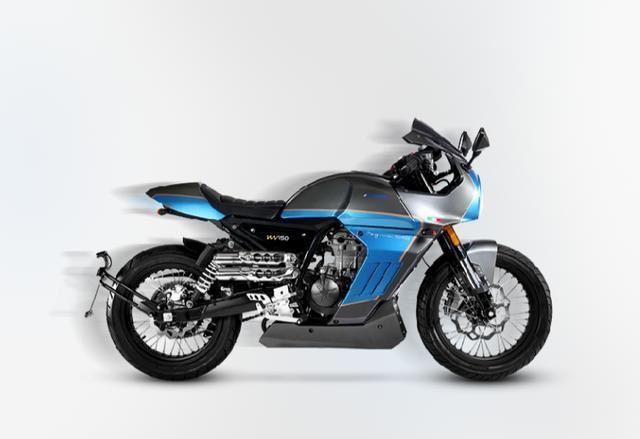 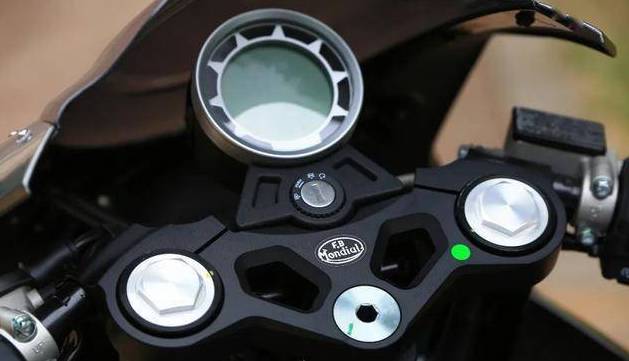