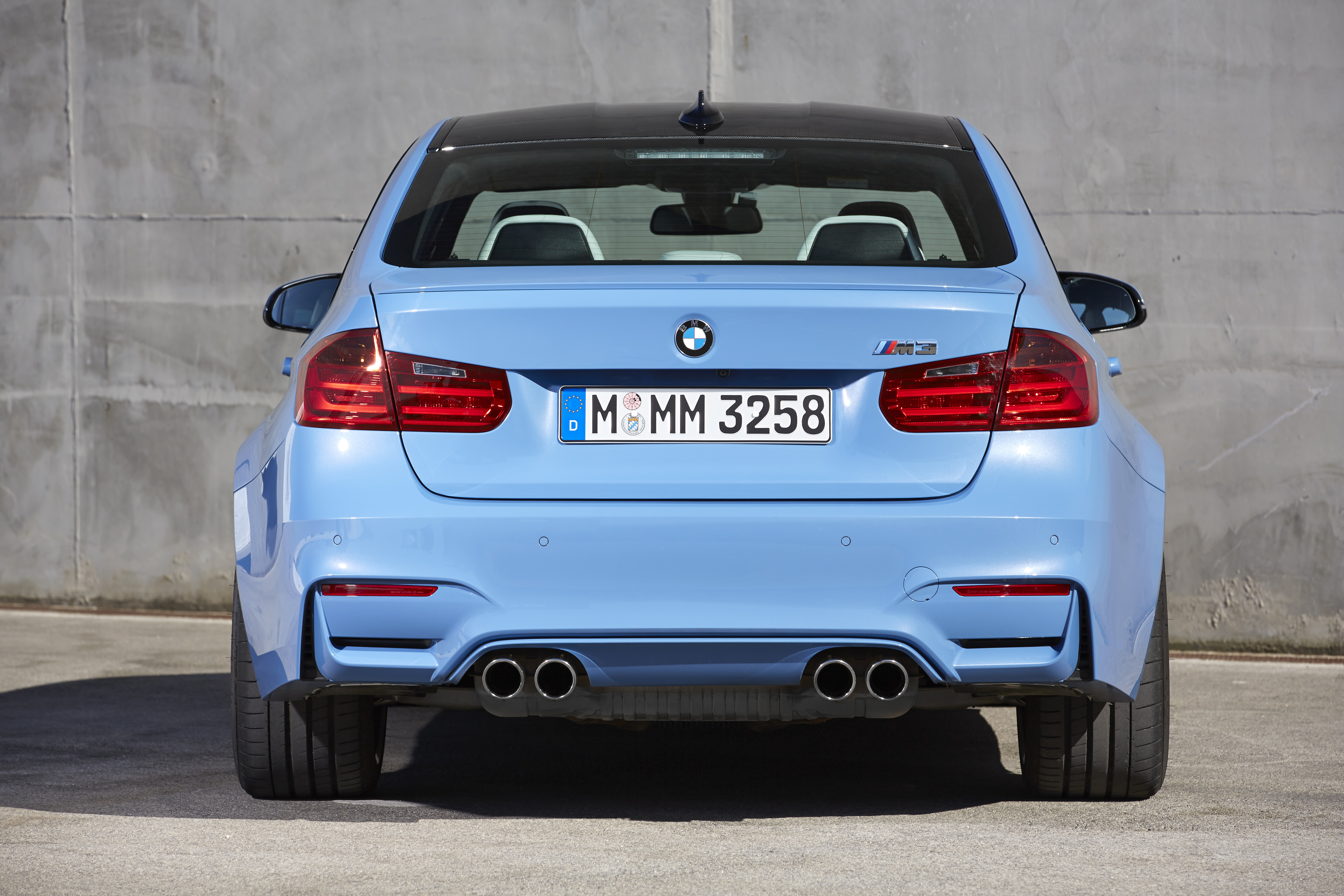 The UPA government announced extension on the excise duty concessions for new cars till December 31, 2014. This had got the car manufacturers worried that the increase in prices later would further reduce demand for new cars. However, the government is now planning to further extend this concession till the next budget.

Also, diesel and petrol prices are likely to be reduced further with the petrol price likely to dip below Rs. 60 / litre after a long time. This could boost the sales of entry level cars, and customers who were avoiding the purchase due to higher cost of ownership could now want in to a dealership.

Car manufacturers will now be optimistic of sales performances starting from January 2015.