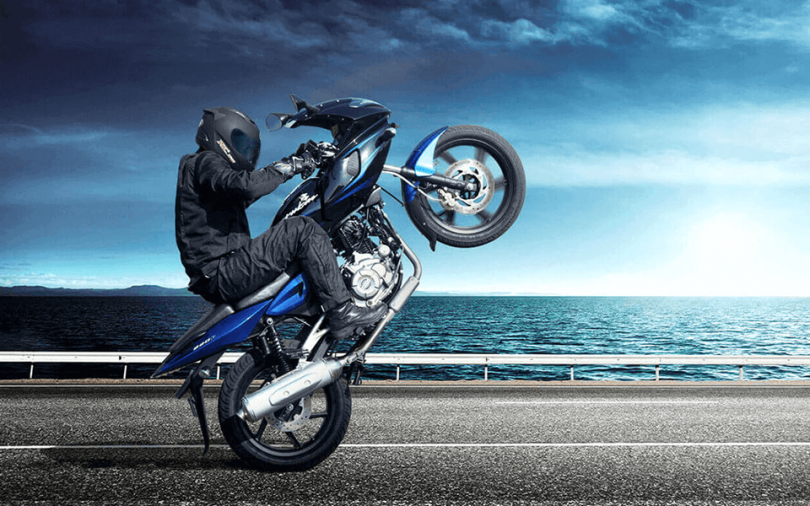 After a long 15 year stint, Bajaj has finally put an end to the Pulsar 220F motorcycle. The Pulsar 220F made its debut back in 2007 and put Bajaj on the premium sport-riding map in the Indian market. The semi-faired motorcycle was, for the longest time, the flagship motorcycle in the Pulsar family and also unarguably the World’s Favourite Indian. All good things must come to an end, but in this case, the Pulsar 220F already has a successor in the form of the recently launched Pulsar F250. However, the Pulsar 220F will be sorely missed by its die-hard aficionados as another era comes to an end.

The Bajaj Pulsar 220F features a stacked headlamp setup with projector lights and dark inserts. The motorcycle also comes with an aerodynamic fairing, wing mirrors, and a sleek tail section with infinity LED taillamps. The fuel tank and tail cowl were a signature Pulsar family design and feature bold Pulsar graphics. The motorcycle also came with a semi-digital instruments cluster and LED backlight switchgear. In terms of features, the Pulsar 220F was ahead of its time in the Indian market.

Powering the Bajaj 220F was a 220cc air/oil-cooled single-cylinder SOHC engine. The motor produced 20.4 PS of power and 18.55 Nm of torque paired to a 5-speed gearbox with no slipper or assist clutch. The motorcycle came with a telescopic suspension on the front with an anti-friction bush and twin five-way adjustable Nitrox shock absorbers on the rear. Braking power came from 280 mm disc on the front and 230mm disc on the rear. The Bajaj Pulsar 220F tipped the scales at 160 kg at the kerb.

Bajaj has from its website and also the virtual showroom removed the legendary Pulsar 220F. Back in the day, the Pulsar 220F rivalled the Hero MotoCorp (Hero Honda) Karizma R. But the premium sub-quarter-litre and the quarter-litre segment is hotly-contested with players such as the Suzuki Gixxer, TVS Apache RTR, Yamaha FZ and more. Last year, Bajaj Auto launched the Pulsar F250 and N250 to fend off competition making the Pulsar 220F obsolete. 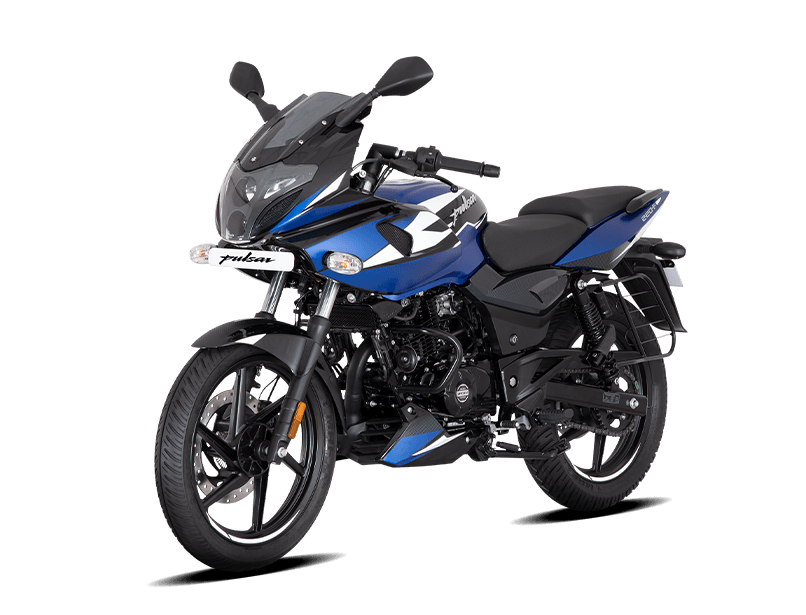 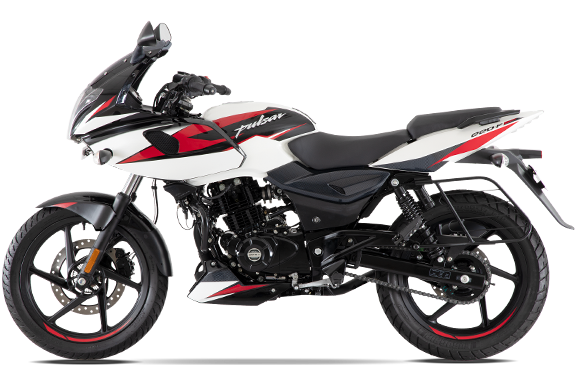