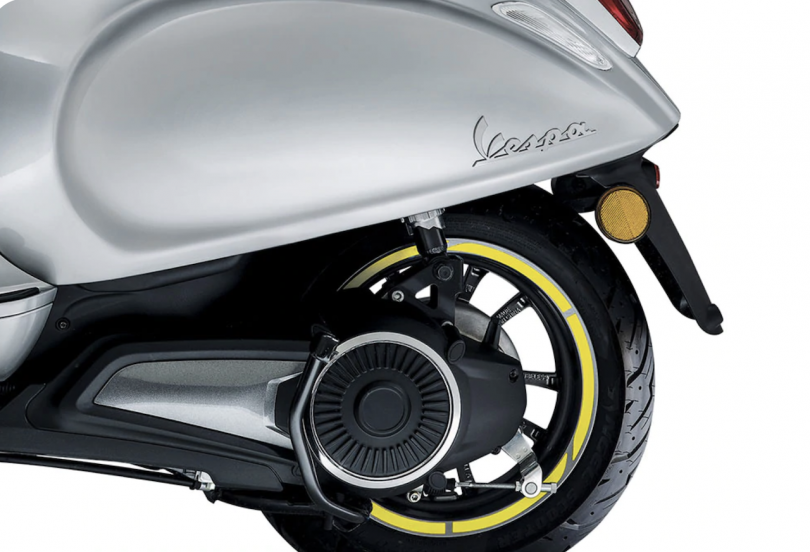 Electric mobility is the latest disruptor in the automobile industry, while many new manufacturers have emerged in the Indian market in the electric two-wheeler segment such as the very successful, Ather Energy, the already established brand have also introduced their high-quality products in India such as the Bajaj Chetak Electric, TVS iQube. Suzuki has also been spotted in India testing an upcoming electric scooter and now even premium two-wheeler manufacturer, Piaggio is about to join the race.

The brand could be evaluating the ‘Vespa Elettrica’ an electric-powered scooter based on the Vespa, to be sold in the Indian market. The electric-powered Vespa Elettrica is already for sale in the European market. The top boss at Piaggio revealed that the company was looking at the right powertrain for the Indian market and is not likely to source the powertrain or other technology from outside sources which leads us to believe that Piaggio could be planning to bring the Vespa Elettrica in India.

In the European market, the Vespa Elletrica is powered by a brushless electric motor that produces 4kW of power and 200 Nm of torque coupled to a 4.2 kWh 48V 86 Ah lithium-ion battery produced by LG Chem. The Vespa Elettrica features Kinetic Energy Recovery System (KERS) to recharge the battery during deceleration. The battery pack can be recharged using a 220V household socket which takes 4 hours of time and the battery pack has a life of 1,000 cycles. The electric powertrain is powerful enough to propel the scooter to a top speed of 70 kmph.

Piaggio has also allegedly filed patents for a new moniker in the European market. The new name which is ‘eSR1’ could be used for an Aprilia SR scooter based electric-scooter, judging by the matching font style used in the eSR1. The electric Aprilia could share the Vespa Elettrica’s powertrain but tuned to produce more top-end speed. Both the Vespa Elettrica and the Aprilia eSR1 could come to the Indian market where the electric two-wheeler scenario is currently blooming. 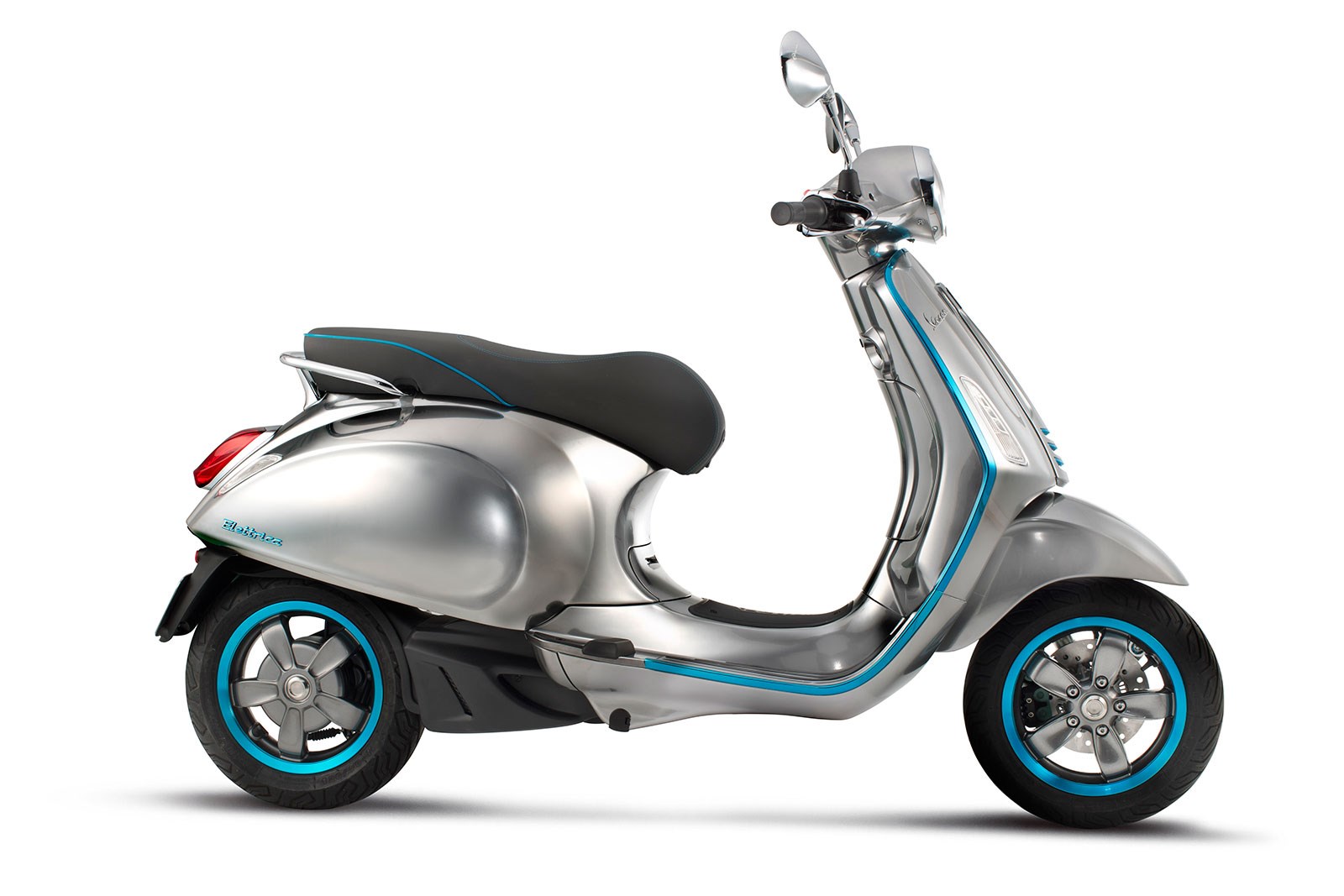 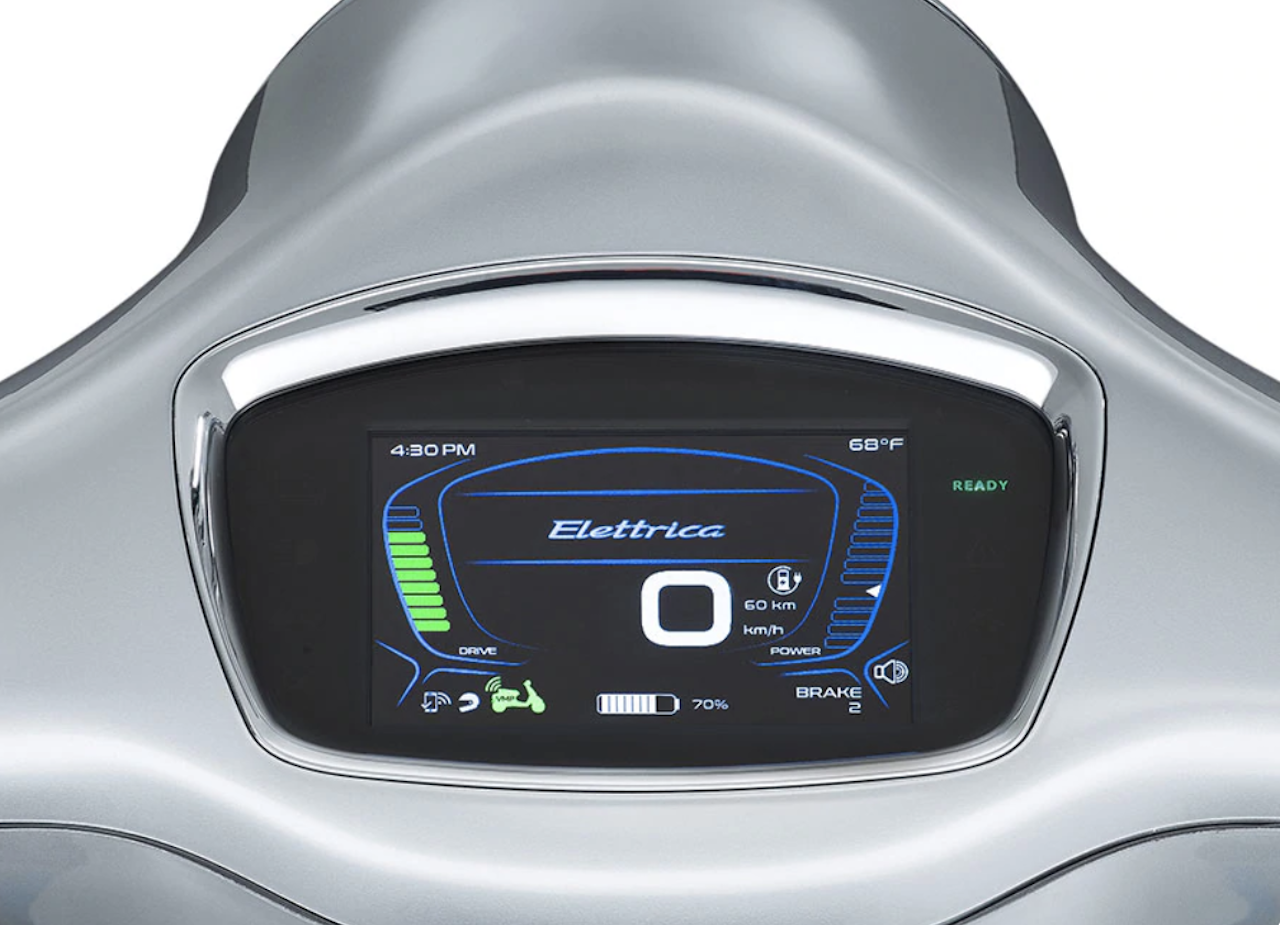