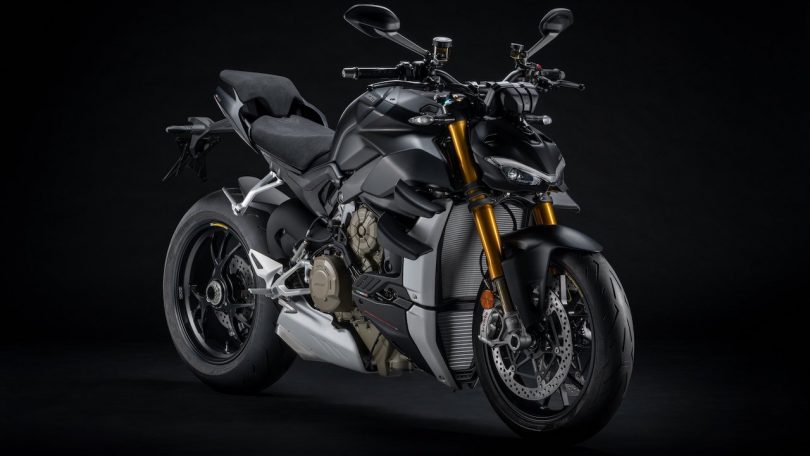 The Ducati Streetfighter V4S is powered by a 1103cc water-cooled Desmosedici Stradale 90-degree V4 engine with Desmodromically operated valve distribution system and counter-rotating crankshafts that belt out 208 Hp of power and 123 Nm of torque matched to a 6-speed gearbox with Ducati Quickshift EVO2 (Up/Down) and a hydraulically operated slipper and self-servo wet multi-plate clutch.

The 2021 Streetfighter V4S Dark Stealth comes with full Euro5 compliance which means there are slight changes to the exhaust system and now comes with two extra lambda probes, one for each cylinder. The catalytic converter is also said to be larger than before but Ducati has managed to keep the power output unchanged. The peak power now comes slightly higher than before, at 13,000 RPM, but the peak torque is now achieved at 9,500 RPM instead of 11,500 RPM which means the full grunt comes 2,500 RPMs earlier than before.

Ducati has also launched a line of accessories on the Streetfighter V4 and V4S which unlocks more potential on the motorcycle. The new accessory range includes an advanced complete racing exhaust from Akrapovič based on the exhaust system of the Panigale V4 Rs used by Davies and Redding in the World Superbike Championship. Accessories also include forged magnesium type-approved for race use, an STM EVO-SBK clutch made from billet aluminium with housing and 48-tooth plate pack with 9 driven and 9 lined plates that provides a more effective slipper function, adjustable foot pegs from Rizoma with fold-away brake and gear-change pedals and a new bat-shaped, matte-finished carbon fibre tank cover. 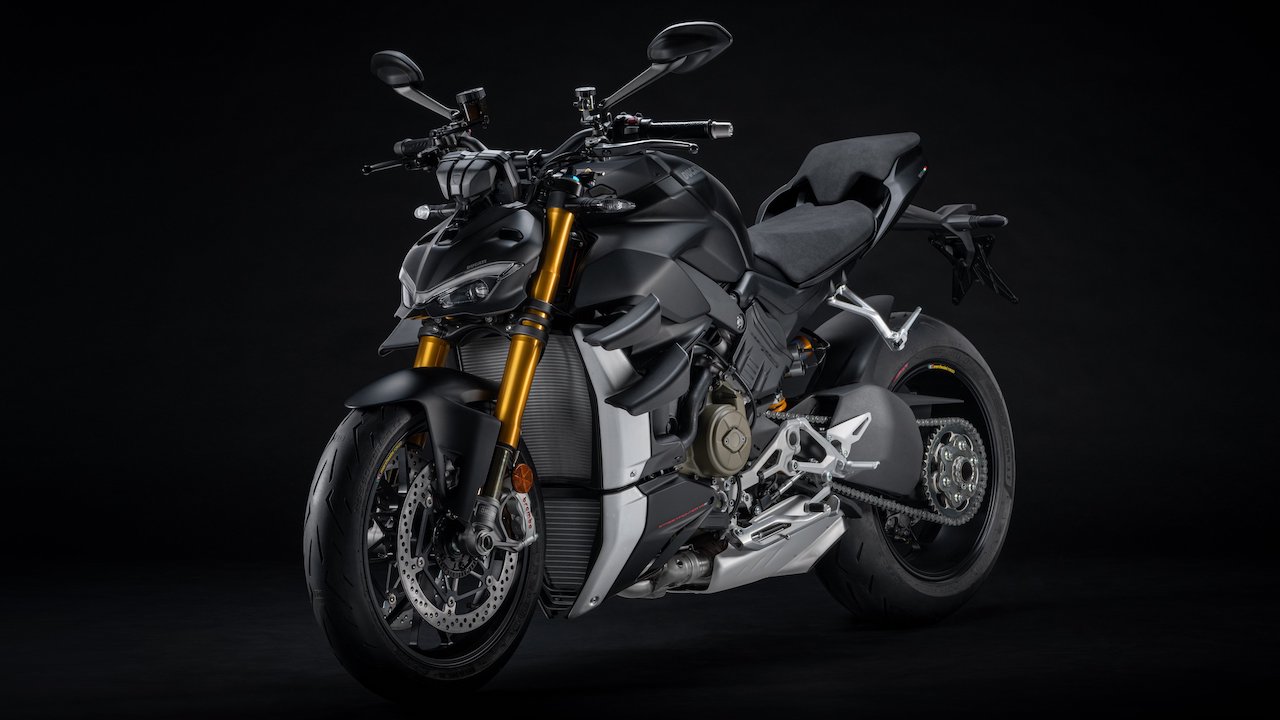 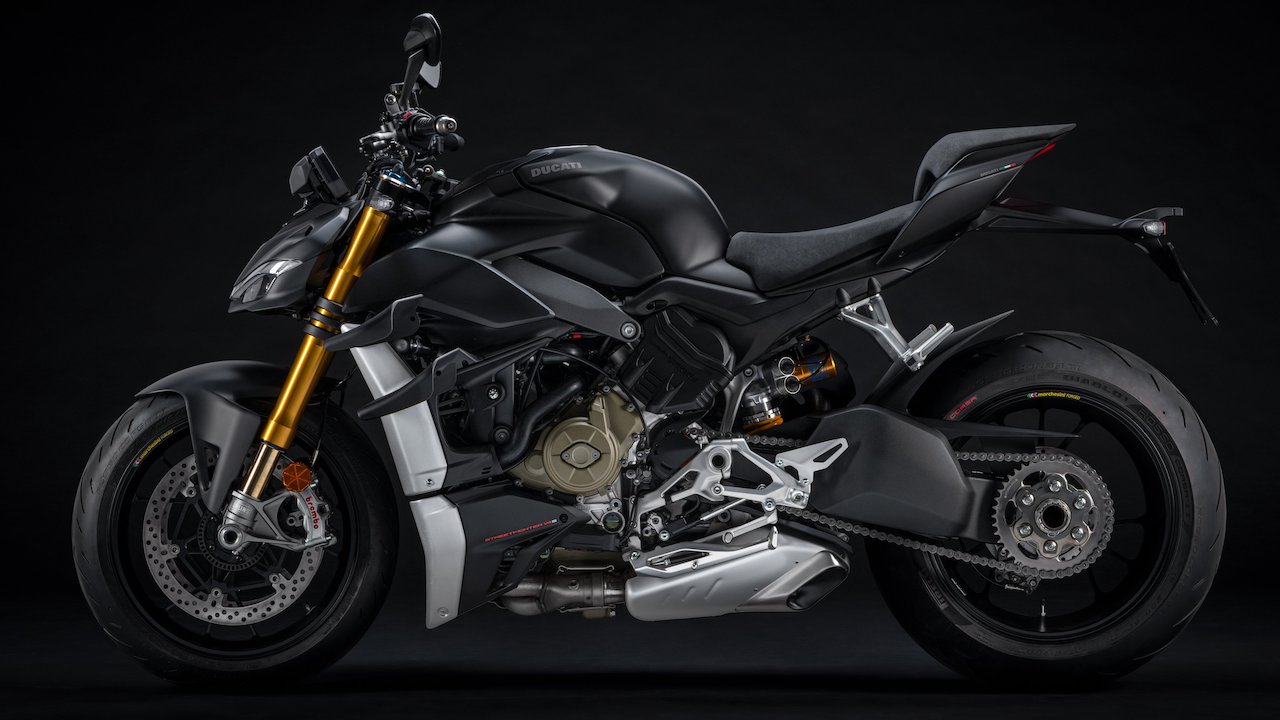