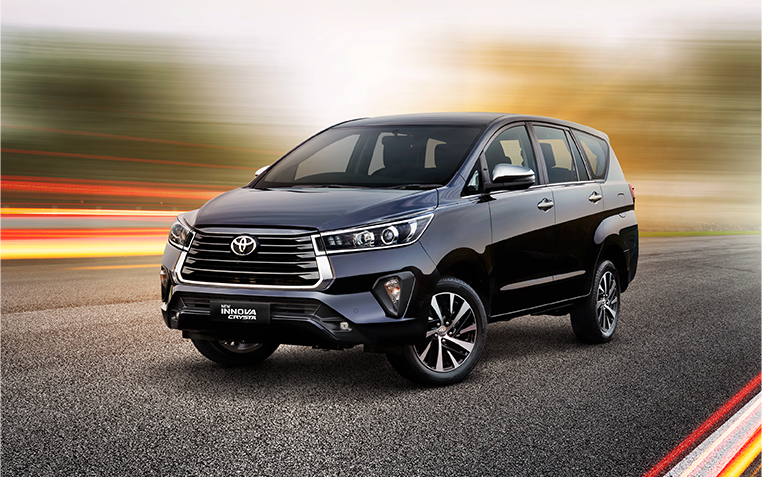 Earlier this year, we had reported that Toyota dealers had stopped taking bookings for the diesel variants of the Innova Crysta. Then, news surfaced online that the car had failed to meet the new updated emissions norms. Hence the car was discontinued. Now reports are coming that limited units of the car are coming in.

Allocations of the Innova Crysta Diesel

Multiple reports have confirmed that Toyota has dispatched units of the Innova Crysta diesel to all dealers. These are the top-end ZX units. A dealer has been allotted just four units for the month of November. Some units of the diesel Innovas are also expected to come in the month of December. However, expect the same limited numbers as before.

It is possible that Toyota is clearing the inventory of diesel engines or entire diesel cars that might be lying at the plant. It also means that the launch of the Innova Hycross is just around the corner. Earlier, Toyota used the same strategy when the first-gen Innova was launched. The stock of Qualis was sold out ahead of the new car’s launch. Similarly, all units of the first-gen Innova were sold out before the Japanese carmaker brought in the Innova Crysta.

What do we know about the Innova Hycross?

In terms of dimensions, the Innova Hycross will measure 4.7m long. This would make it longer than the Innova Crysta, but not by much. In terms of engine options, the Hycross will be powered by a 2.0-litre strong hybrid powertrain. Toyota will not be offering a diesel engine option on the MPV. Further, the Hycross is based on a monocoque structure with a front-wheel drive layout.

The price announcement is expected only by the 2023 Auto Expo. It will also be sold via Maruti’s Nexa outlets as a Maruti-badged car, just like the other models the two Japanese carmakers are collaborating on. The existing Innova Crysta will also be sold alongside the new Innova Hycross, however, in a petrol-only guise.

Also Read – 2023 Toyota Innova Hycross could be the best Innova ever. 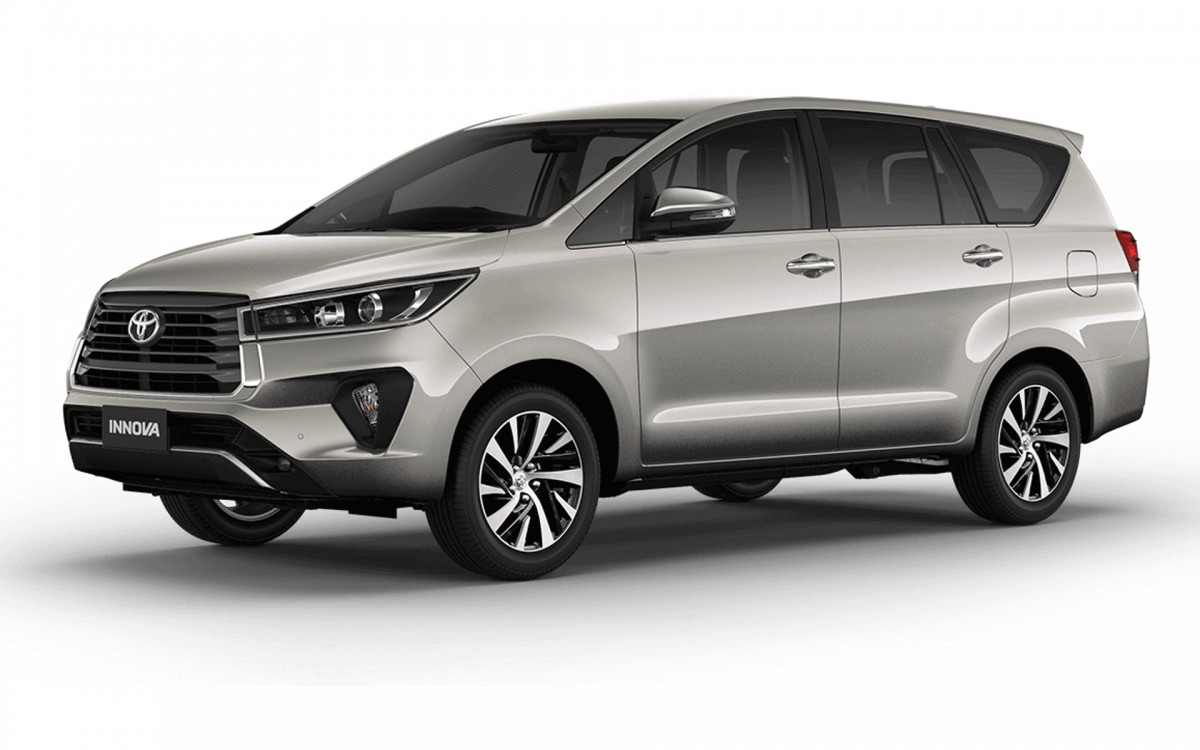