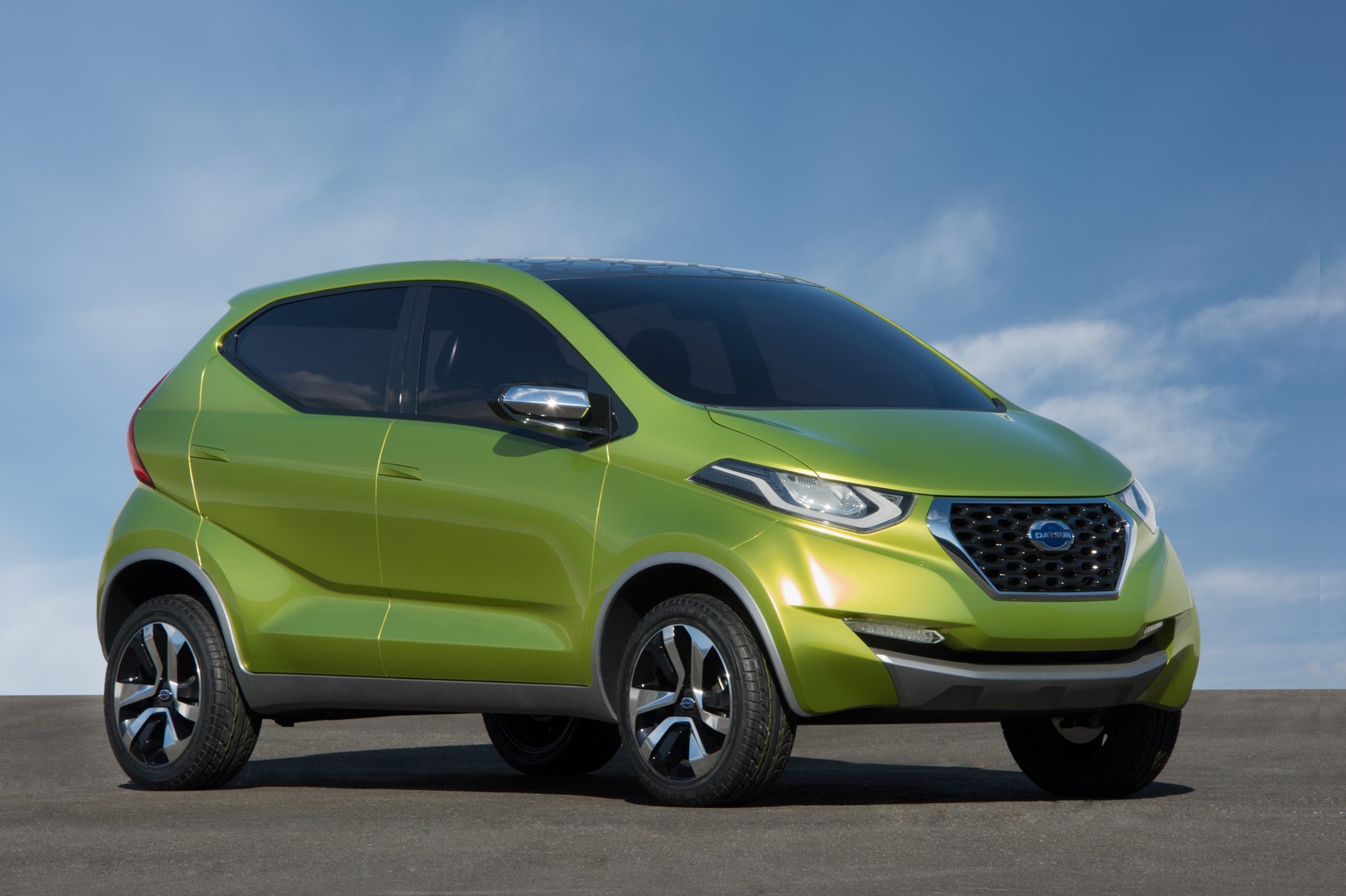 Datsun’s next big launch of the Go+ MPV, the Redi-GO hatchback is expected to launch by mid-2015. Reports are suggesting that the launch could happen as early as May and the new car could be priced well under Rs. 5 lakh. Unveiled at the 2014 Indian Auto Expo, if it does launch by May next year, it would be a very fast product development process.

Powering the new Redi-GO will be an all-new, 800cc, 3-cylinder petrol motor. The Redi-GO will get better ground clearance compared to the Go and will share the same underpinnings. This new hatchback is also expected to be light weight, tipping the scale under 800 kg.

Dastun has been under the scanner off late with the poor crash test results of the Go hatchback. It will be interesting to note what the company has to claim from future products which share the same platform and majority components.

The Redi-GO is targeted at a younger audience and will fight against the Maruti Alto 800, Hyundai Eon etc. 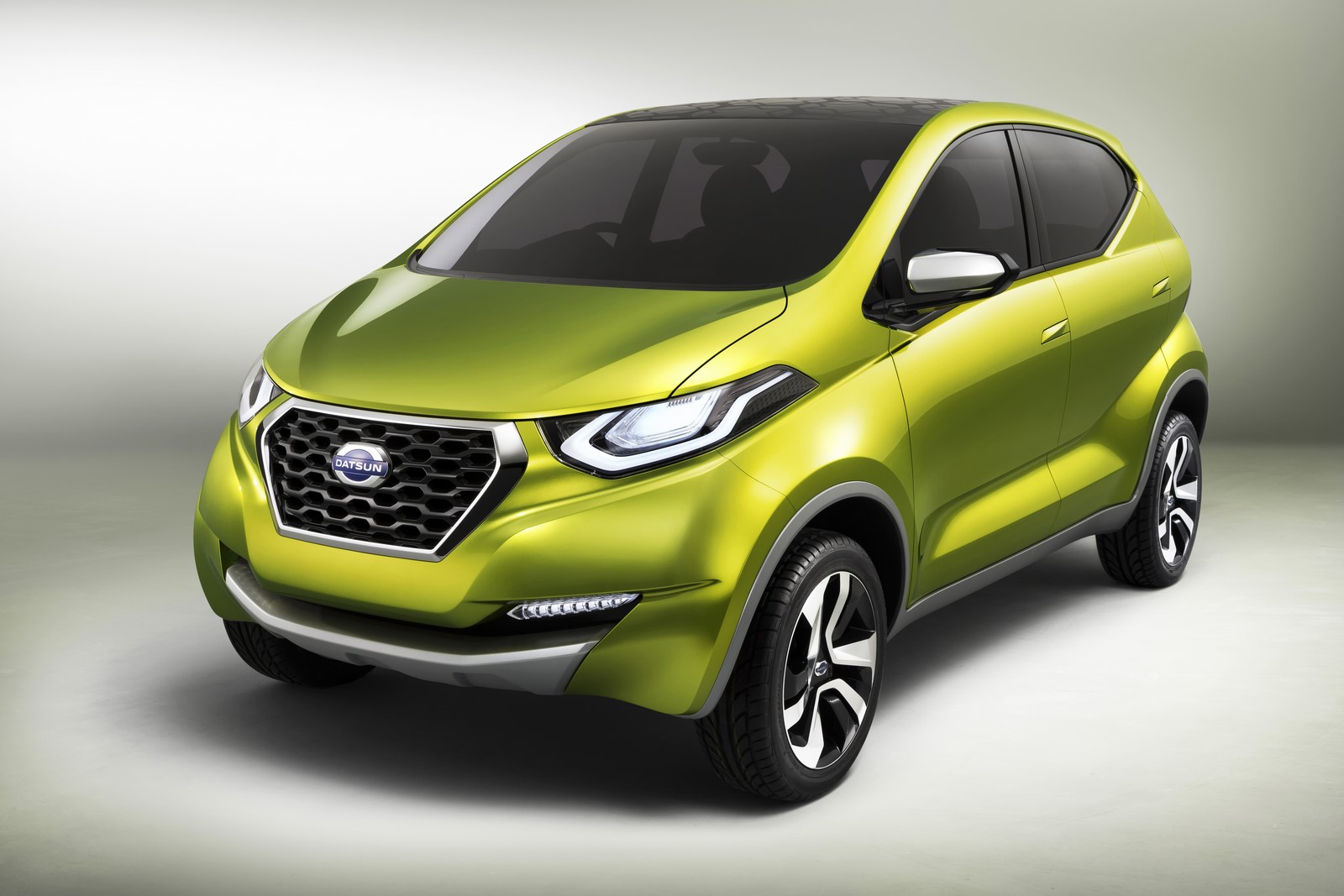 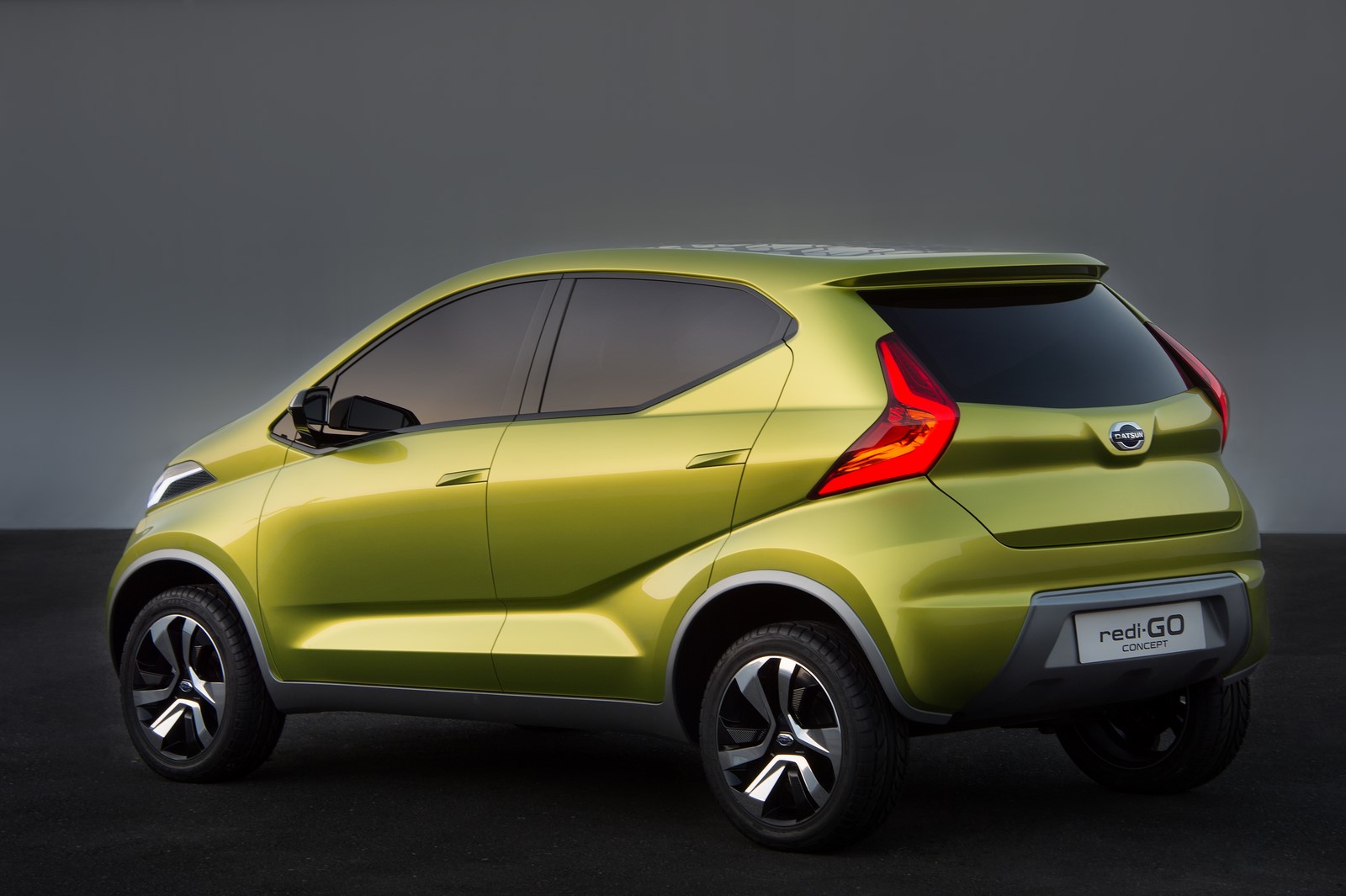 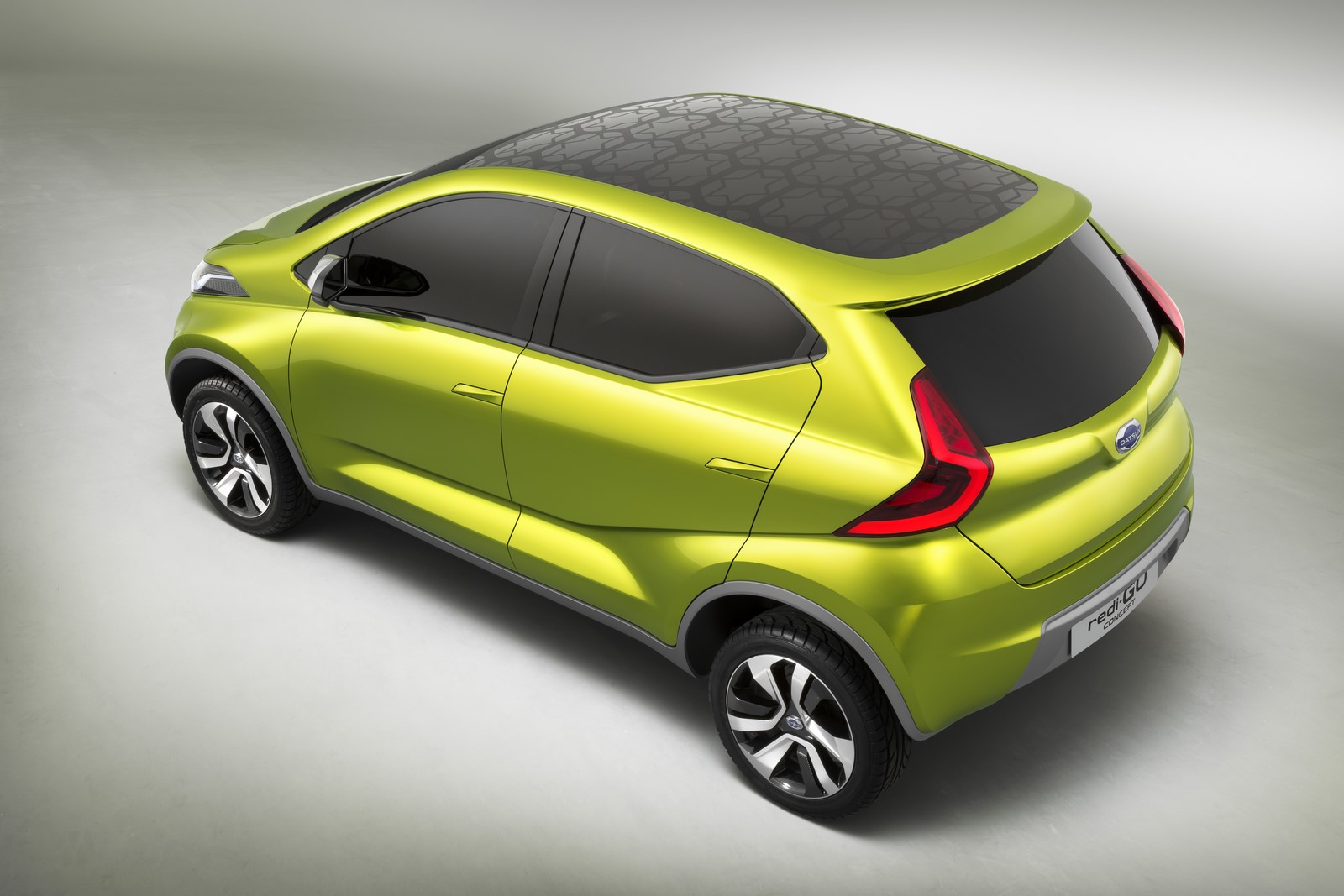