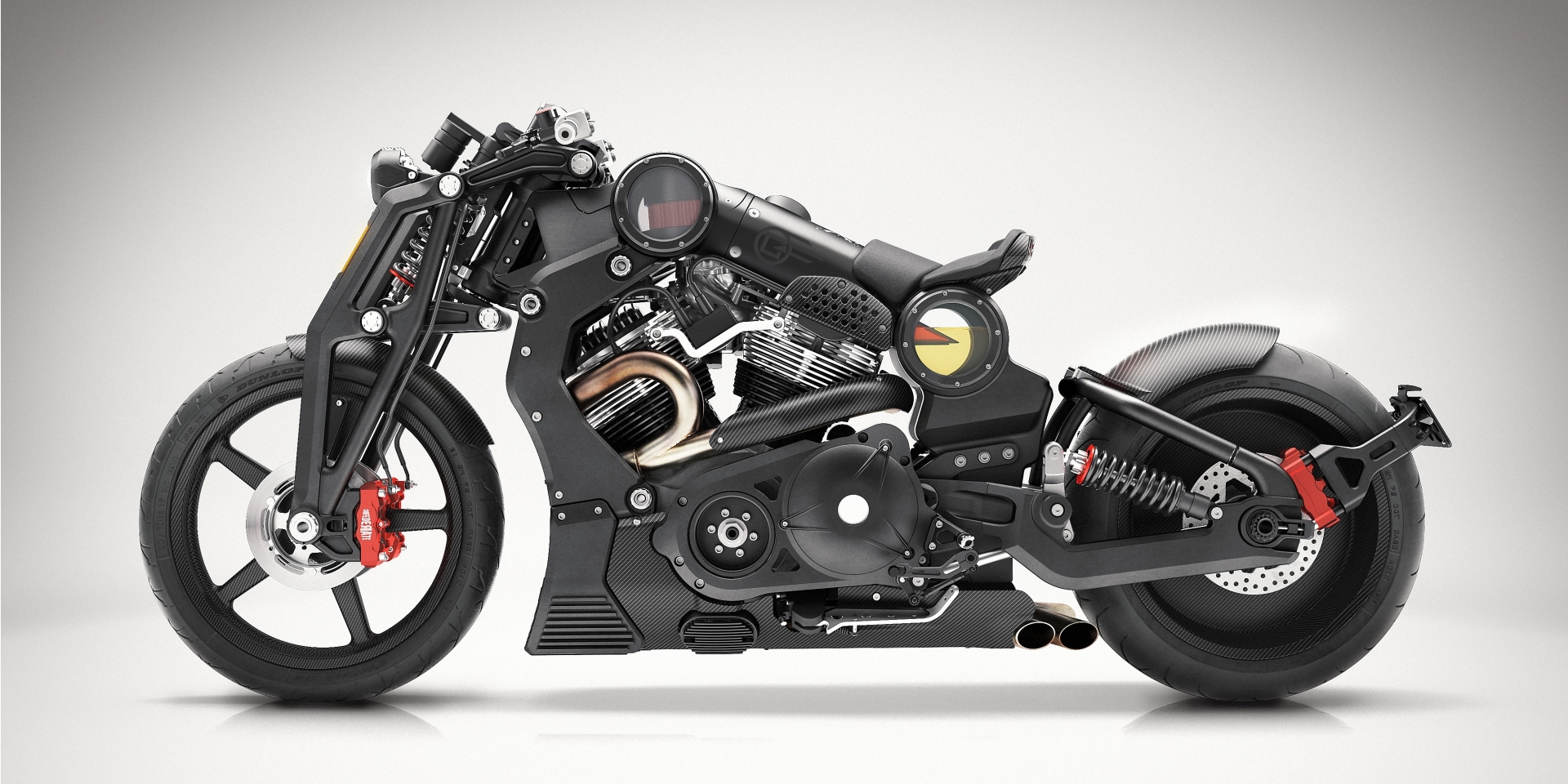 Manufacturer Confederate Motorcycles from Alabama has unveiled its latest creation, the P51 G2 Combat Fighter. Inspired and named after the P51 combat fighter jet, the P51 G2 Combat Fighter is a sharp looking motorcycle. It’s definitely not the conventional designs that we see of a motorcycle. But Confederate has always presented us such futuristic designs inspired from the war machine ideology. 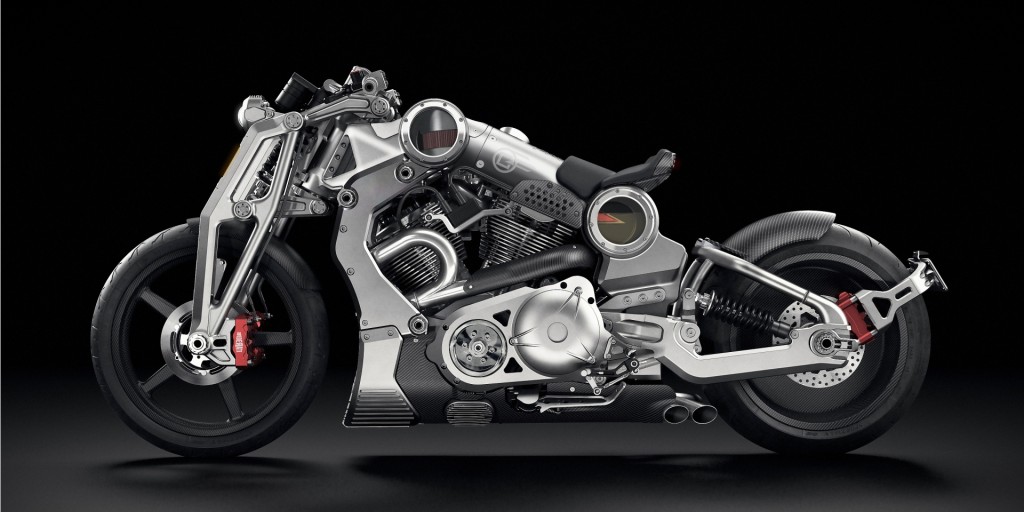 The P51 G2 Combat Fighter is a 226kg powerhouse, built entirely of 6061 aerospace billet aluminum. Even the engine block and heads are of made of the same solid. The engine mounted on the monocoque frame which is super light but extremely strong. The CNC machined V- Twin engine churns out a massive 200+ BHP and 230 Nm of torque. It comes with a 5- speed transmission with thorough drag race proven clutch. The front wheel has carbon fibre spoke whereas the rear has a complete carbon fibre disc.

The P51 G2 Combat Fighter is a masterpiece and a class apart and comes at a price of $119,500 dollars. Well only a few can own it as its going to be limited production. 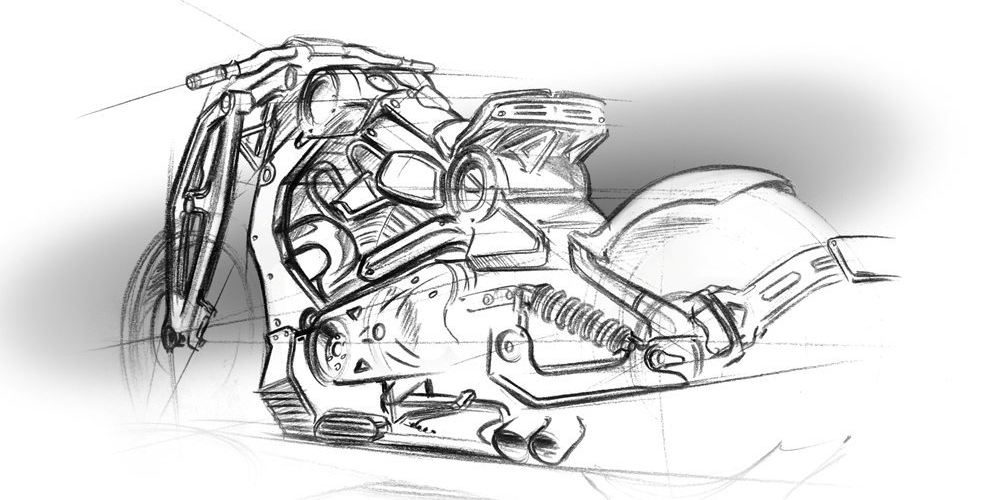 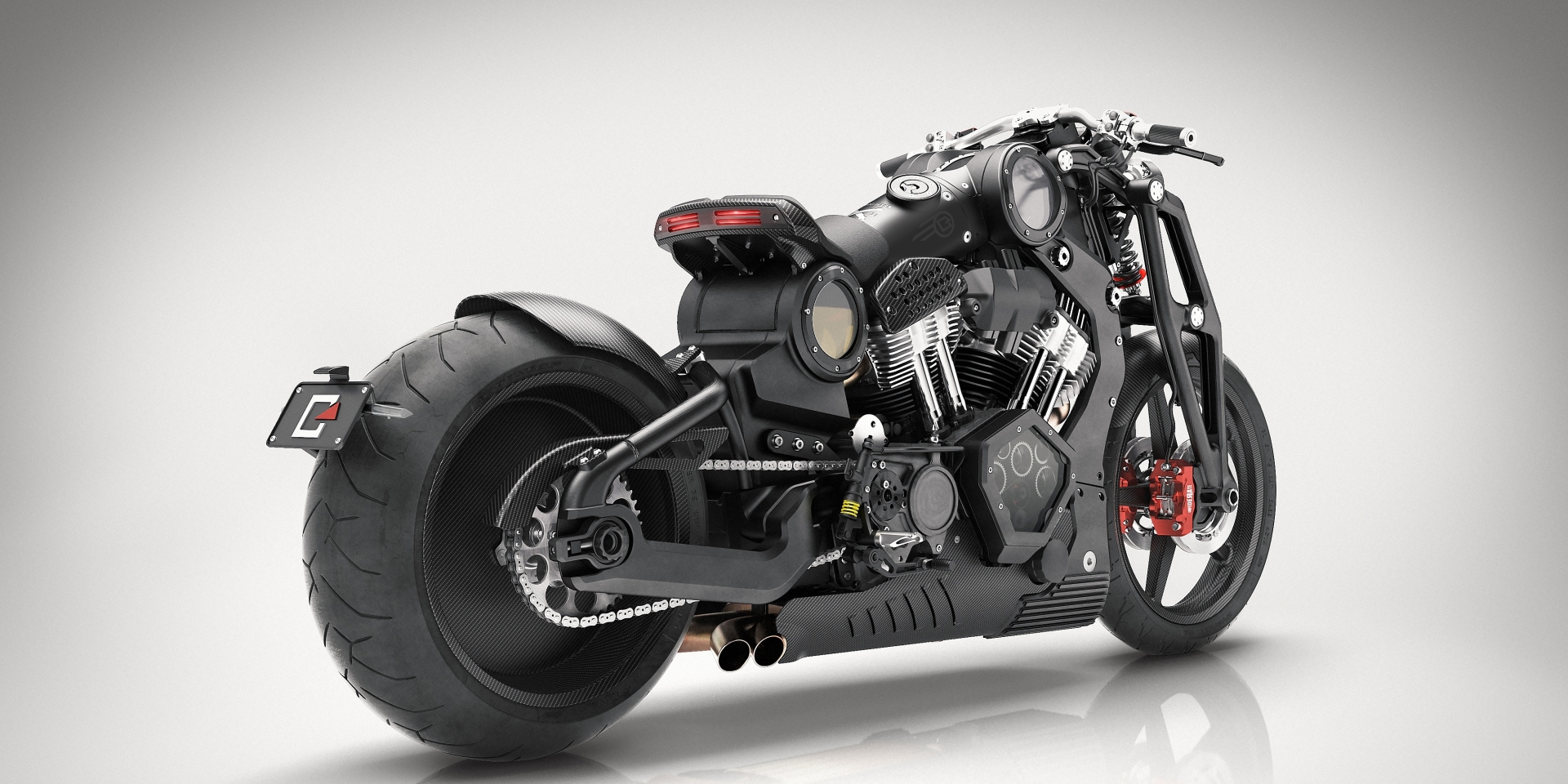 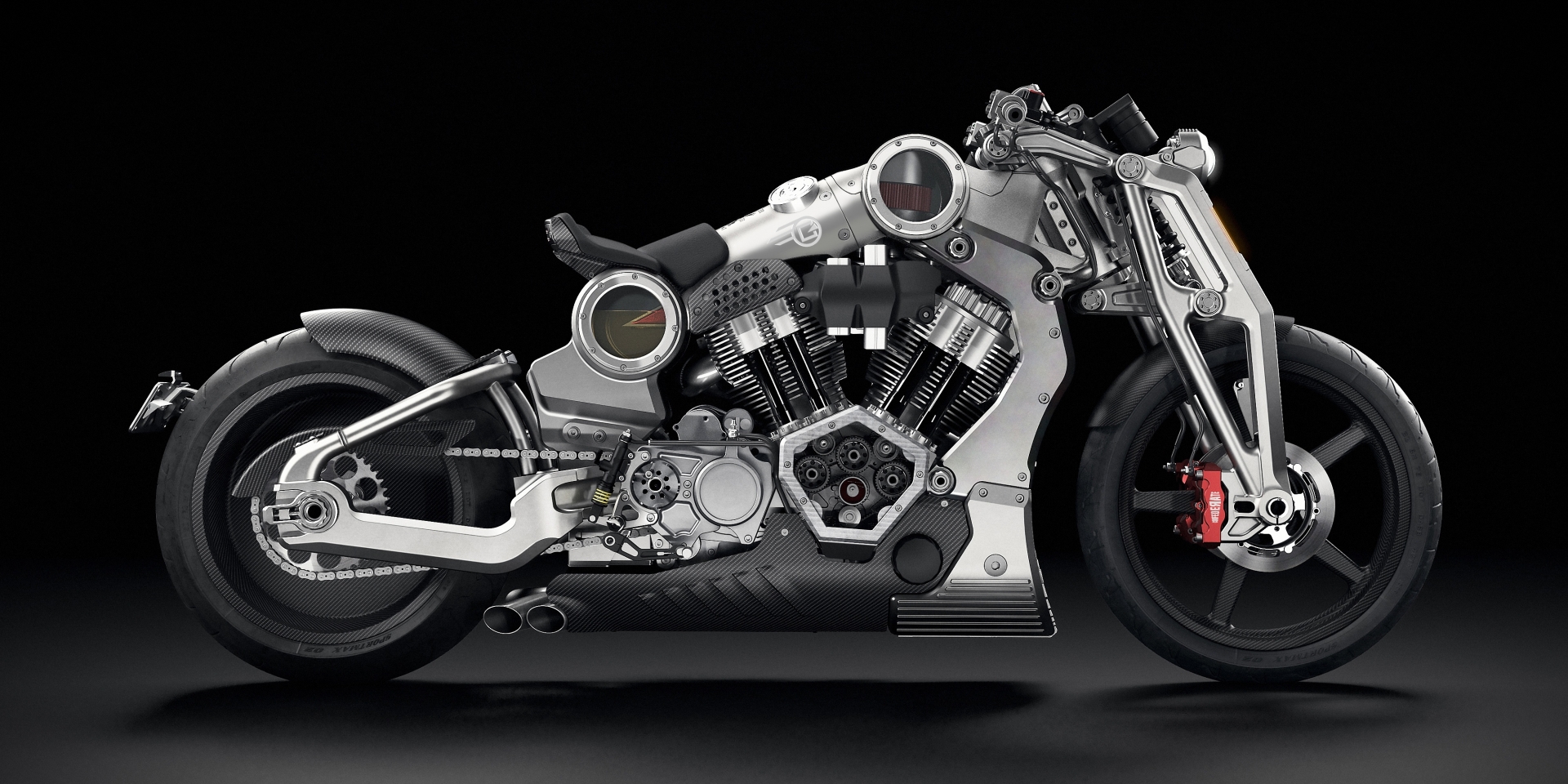 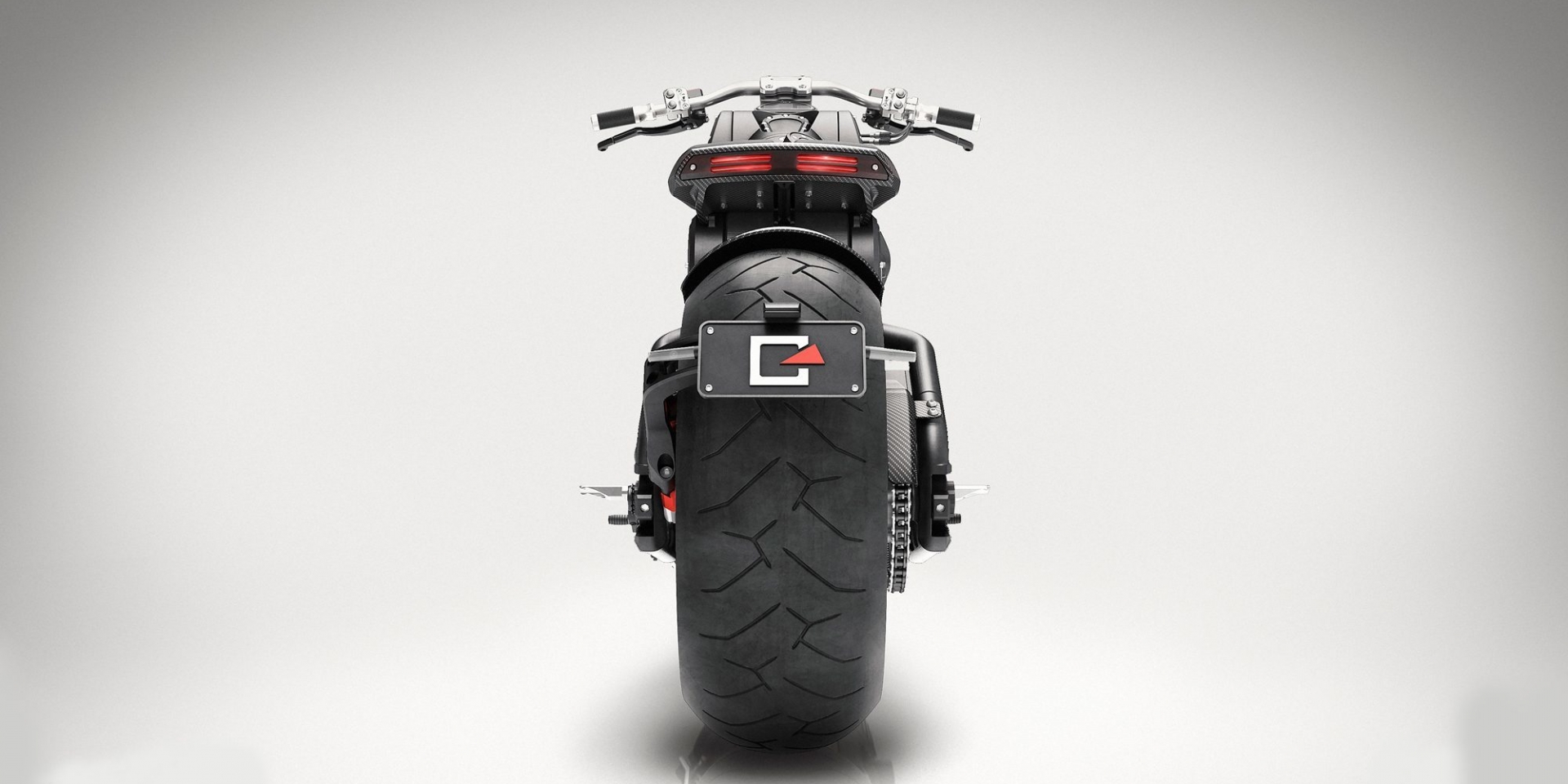 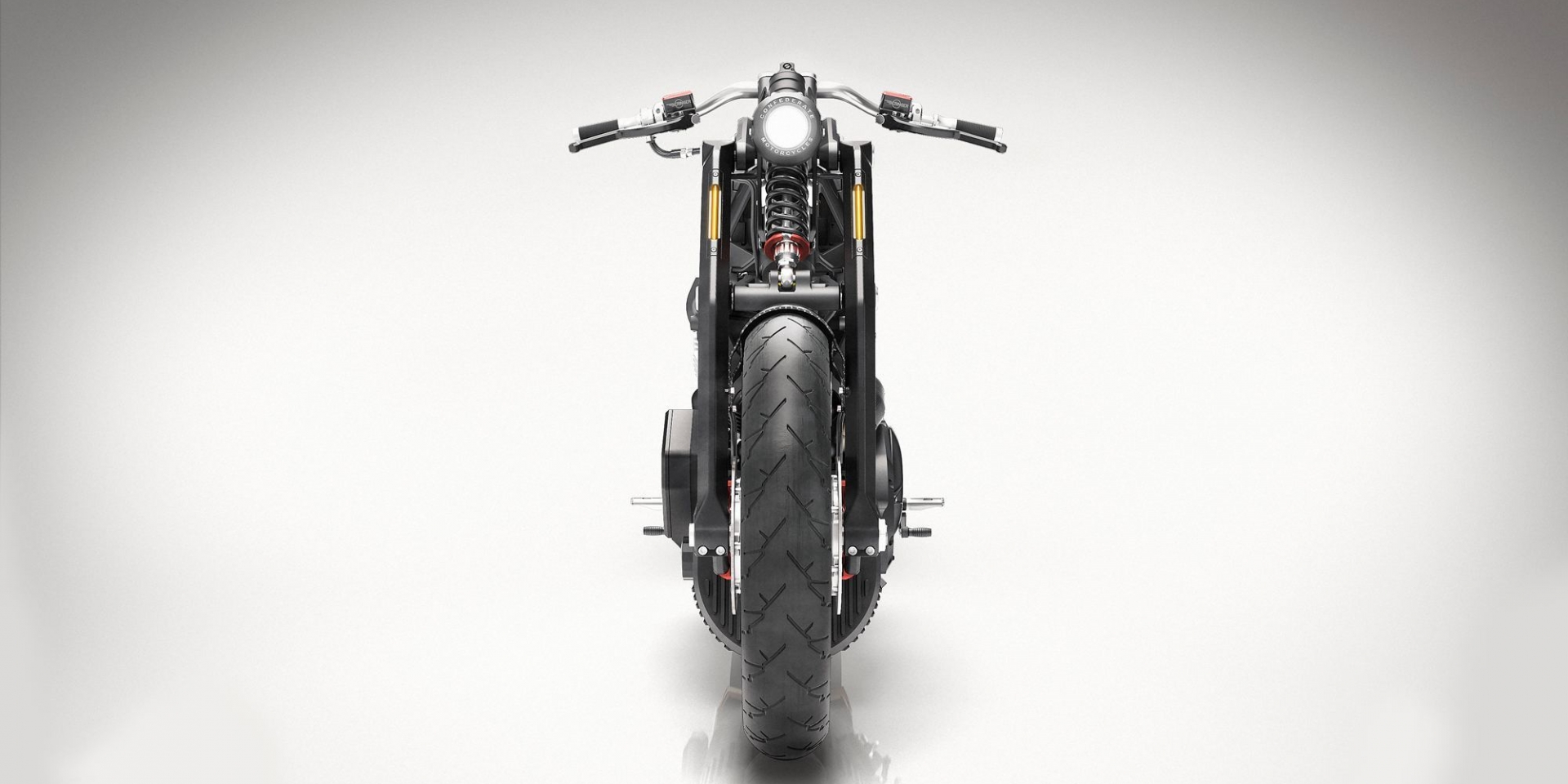 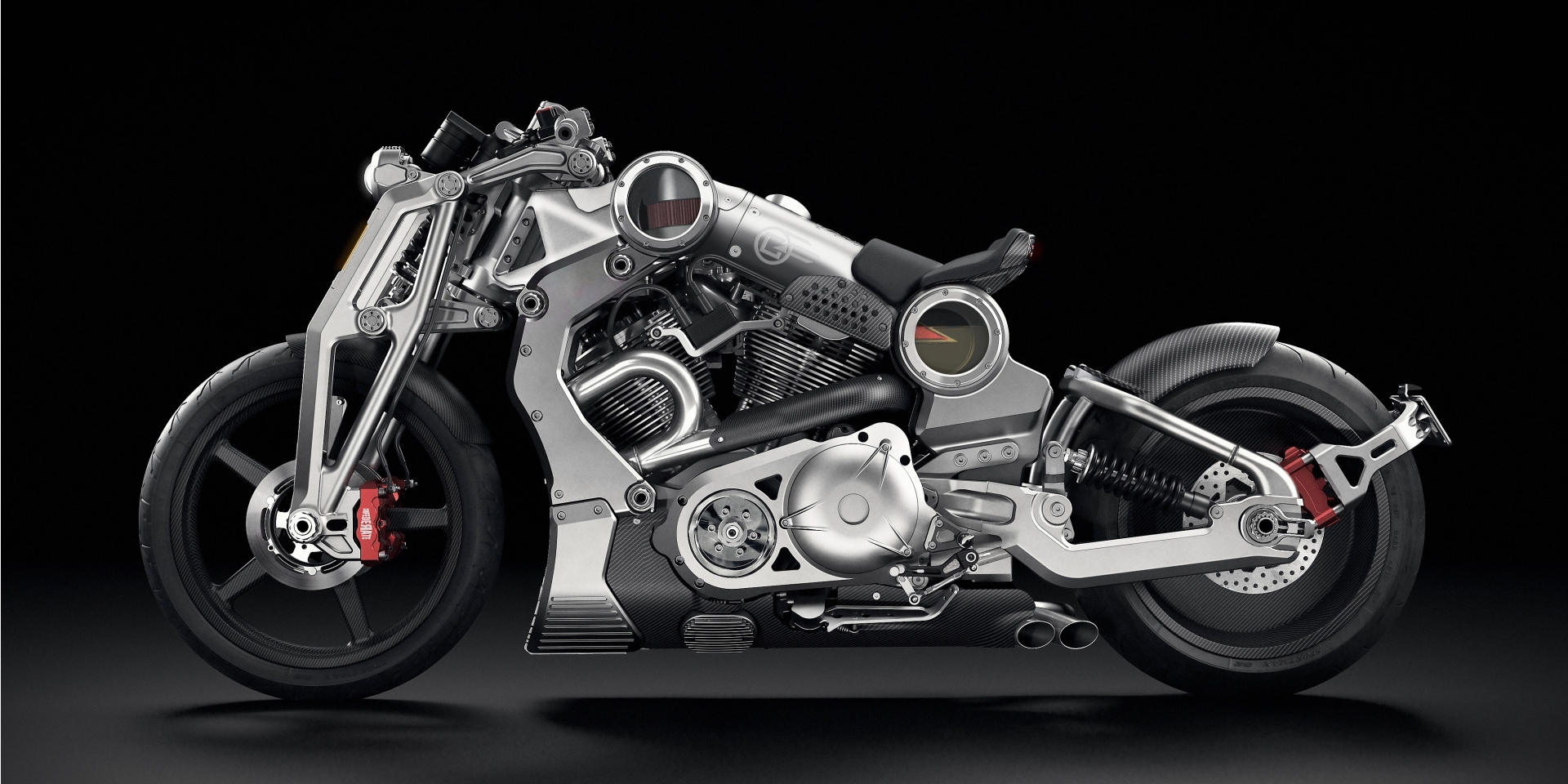