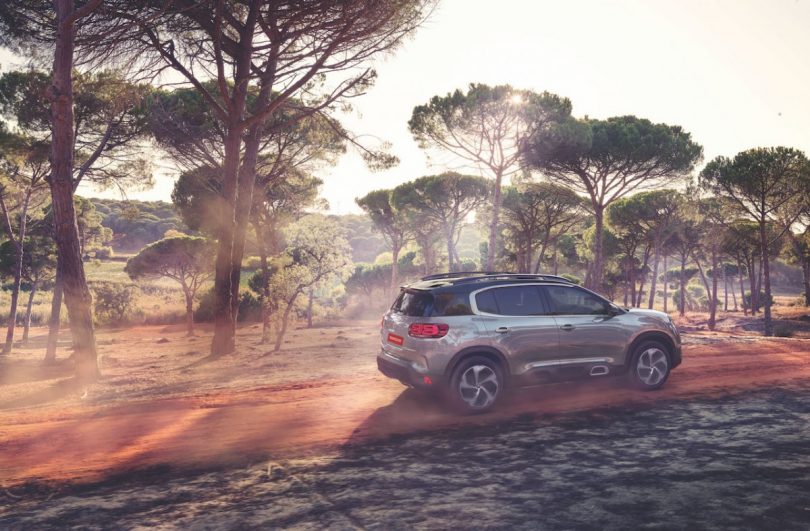 French car manufacturers Citroen and Renault are in the news again, but this time for the wrong reasons. According to a media report, Citroen and Renault will face investigations for the Diesel emission scandal on cars. Reports suggest that the Citroen diesel-engine vehicles sold between 2009 and 2015 are under the radar. Renault vehicle sold between 2009 to 2011 and 2013 to 2017 are also under investigation.

Approximately six years ago, German car manufacturer Volkswagen admitted to using cheat devices on their cars. These devices show false carbon dioxide emission readings during tests. Volkswagen equipped more than 11 million Volkswagen cars with the devices. These would lower the emissions during the trial while actual results were 40 times higher. The company was later guilty of the trickery and had to pay compensation of EUR 32 billion for recalls, refits, legal fees, compensation and fines.

As per reports, Renault is under investigation, and the judicial courts in Paris have ordered the brand to pay EUR 60 million as a bank guarantee. The bank guarantee will cover potential damages and compensate for losses and fines. The brand has also been ordered an additional EUR 20 million as bail money.

Citroen, another French car manufacturer, has been ordered for a bank guarantee of EUR 25 million. The judicial courts in Paris also ordered an additional 8 million Euros as bail. The brand is under investigation for diesel-powered vehicles that it sold during 2009-2015. The bank guarantee will also go towards compensation for potential damages in case the debtor fails the obligation.

Another brand that is likely to go under investigation is Fiat Crysler. Peugeot, Fiat and Citroen are all under the umbrella of Stellantis N.V., a Dutch-domiciled multinational automotive manufacturer.

The companies have denied the charges of “causing harm” to French consumers. Companies also believe that their vehicles meet all emission control requirements. 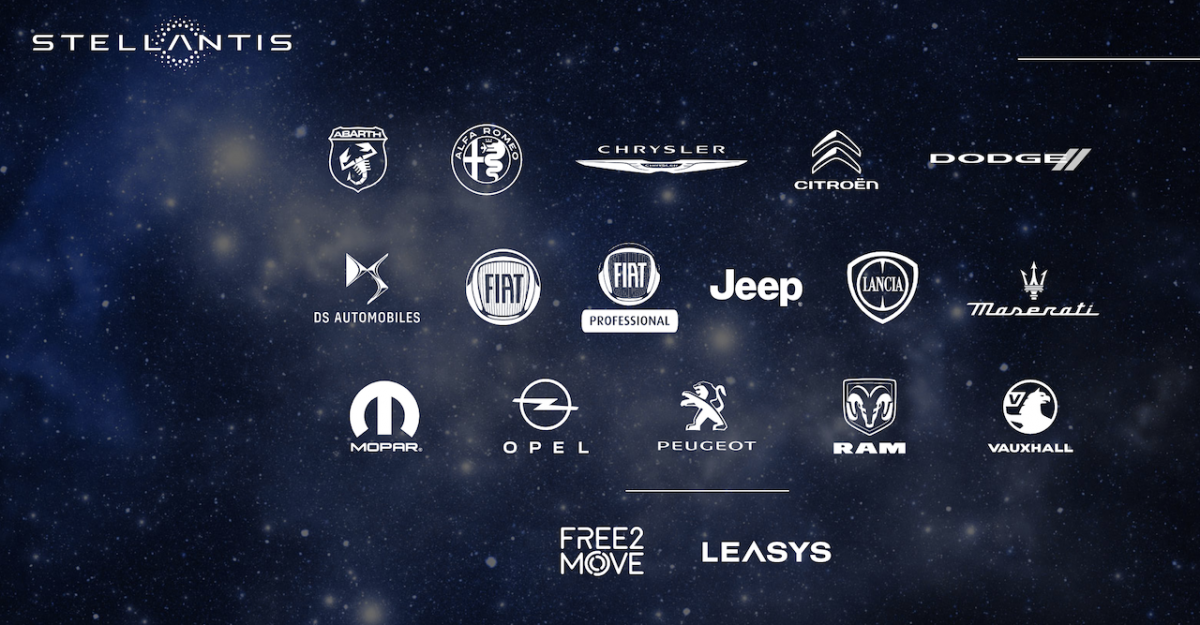 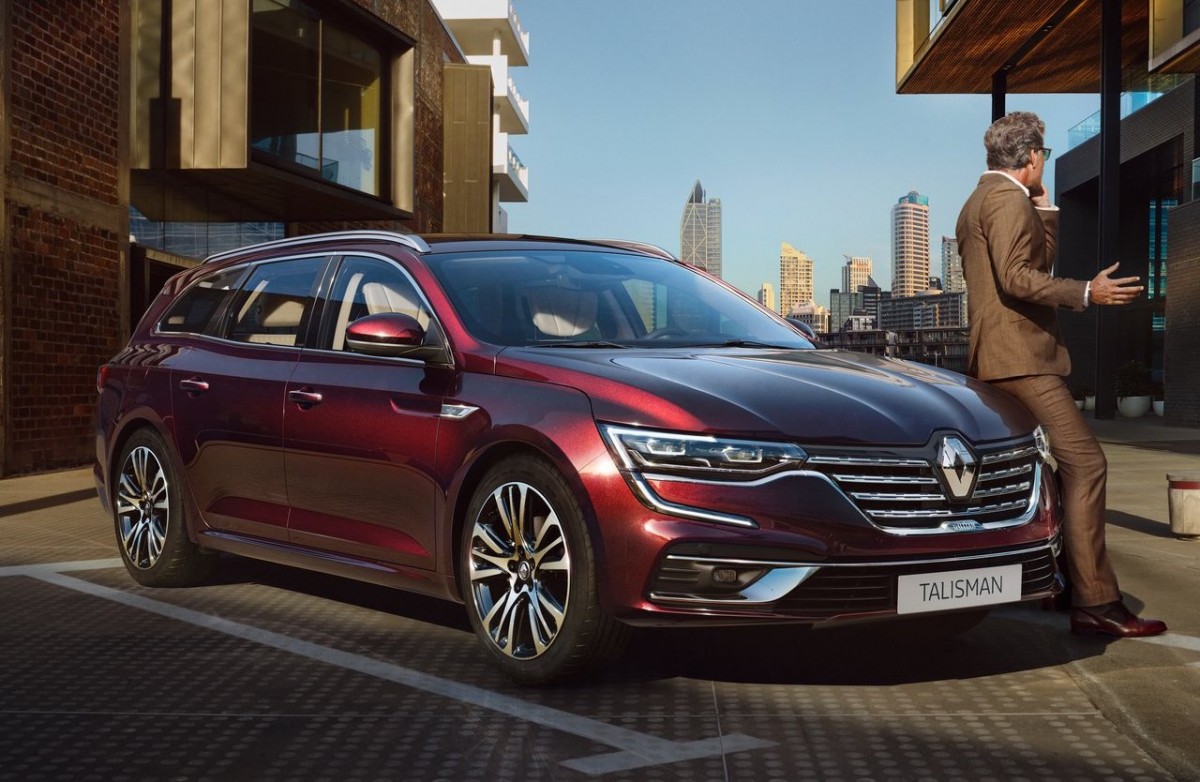