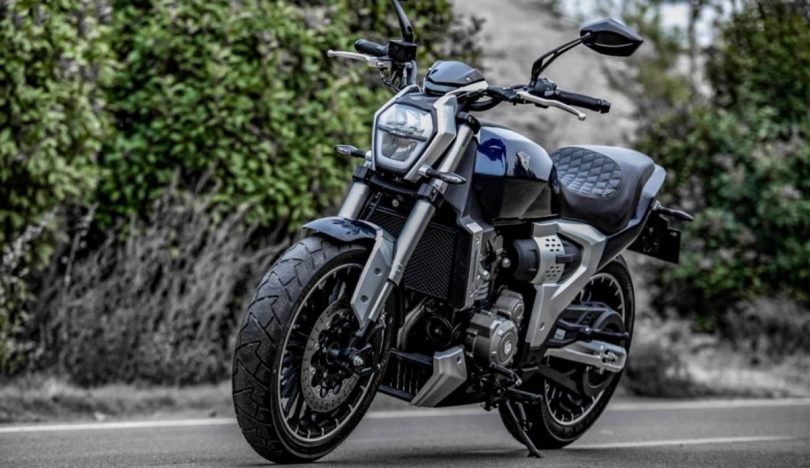 Chinese companies have been copying successful products from all over the world, earning the title of “Copy Cat Nation.” The blatant approach of copying other products or ‘Shanzai’, is the slang term for business based on piracy. The manufacturers sell these knock-offs in the domestic markets where intellectual property protection is unheard of.

Back in 2018, TVS Motor Company unveiled a concept power cruiser at the Auto Expo in Delhi. The motorcycle was called the TVS Zeppelin. The brand has not yet put the concept into production. But Chinese motorcycle manufacturer Xianglong has already launched the JSX500i, which appears to have drawn “Inspiration” from the TVS Zeppelin.

The JSX500i comes with a hexagonal headlamp design similar to the TVS motorcycle. The bike features a wide fuel tank with an old-school elongated structure. While the tank slightly deviates from the Zeppelin, the side panels, radiator cowling and belly cowl appear to have been “borrowed” straight from the concept. The Chinese version even seems to get a similar belt and pulley cover as the TVS Zeppelin concept.

The Chinese motorcycle appears to come with upside-down front forks, but the unit comes with a silver finish, unlike the golden stanchions on the Zepellin. In addition to this, the wheel design appears original as the Zepellin comes with spoke rims. The instruments pod also comes with a small flyscreen on the JSX500i. Also, the tail section is higher than the Zepellin.

Powering the Xianglong JSX500i is a 471cc twin-cylinder in-line engine. The engine produces 47 PS of power and 41 Nm of torque. The engine comes with a 6-speed gearbox, and Xianglong claims that the motorcycle can achieve a top speed of 150 kmph. If you are thinking the specifications appear somewhere else too. You are not wrong; the Honda CB500X seems to have the same 471cc twin pot motor that makes 47 Hp of power. 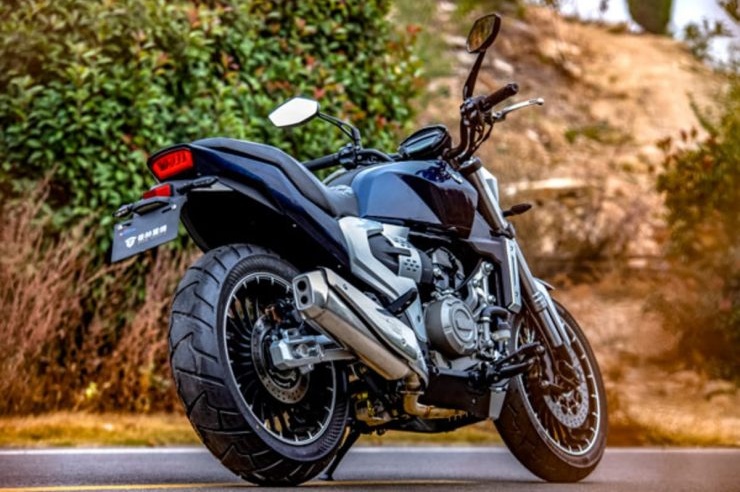