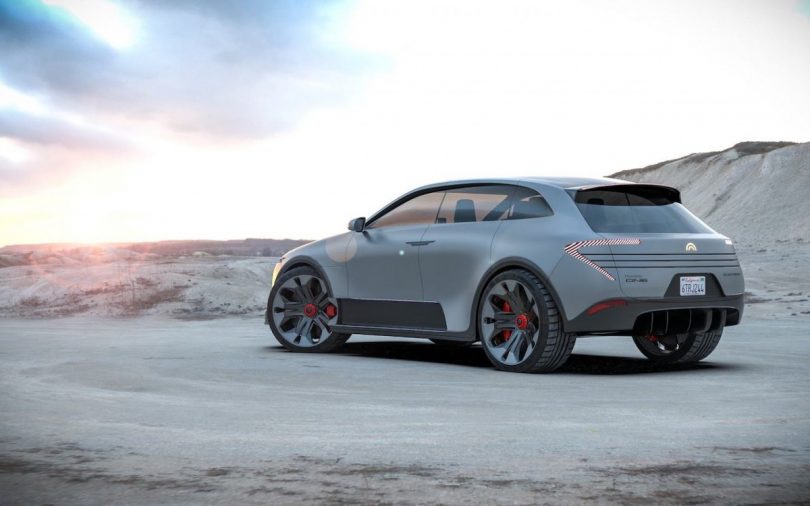 California-based technology start-up Humble is developing a solar electric vehicle which is currently in the concept study called Humble One SUV Concept. The Humble One team is currently developing and inventing technology to integrate photovoltaic cells into the roof and side panels of the vehicle and increase the efficiency of solar cells creating a scalable solar-powered electric vehicle.

The brand has unveiled the new Humble One concept which comes with 80 sqft of photovoltaic cells on the roof that claim to generate enough power that will enable the car to go a distance of about 96 km per day on top of the battery charge. The SUV has a large battery pack enough to deliver 805 km of range on a single charge. While it is obvious that the car will charge itself in the Sun, the brand has not yet revealed the charging time for the battery pack. The power unit is capable of producing 1020 Hp of output and weighs around 1814 kg. The 5-metre long SUV also comes with a 0.25 Cd of aerodynamic efficiency which players a large role in the long battery range.

Humble has already commenced reservations for the Humble One Solar SUV at the price of a fully refundable USD 300 and announced that the deliveries for the model will begin in 2025. The brand is likely to launch the solar-powered SUV in 2024 and announce the price around that time. Currently, the bookings are open for 18 countries worldwide and India is not on the list. 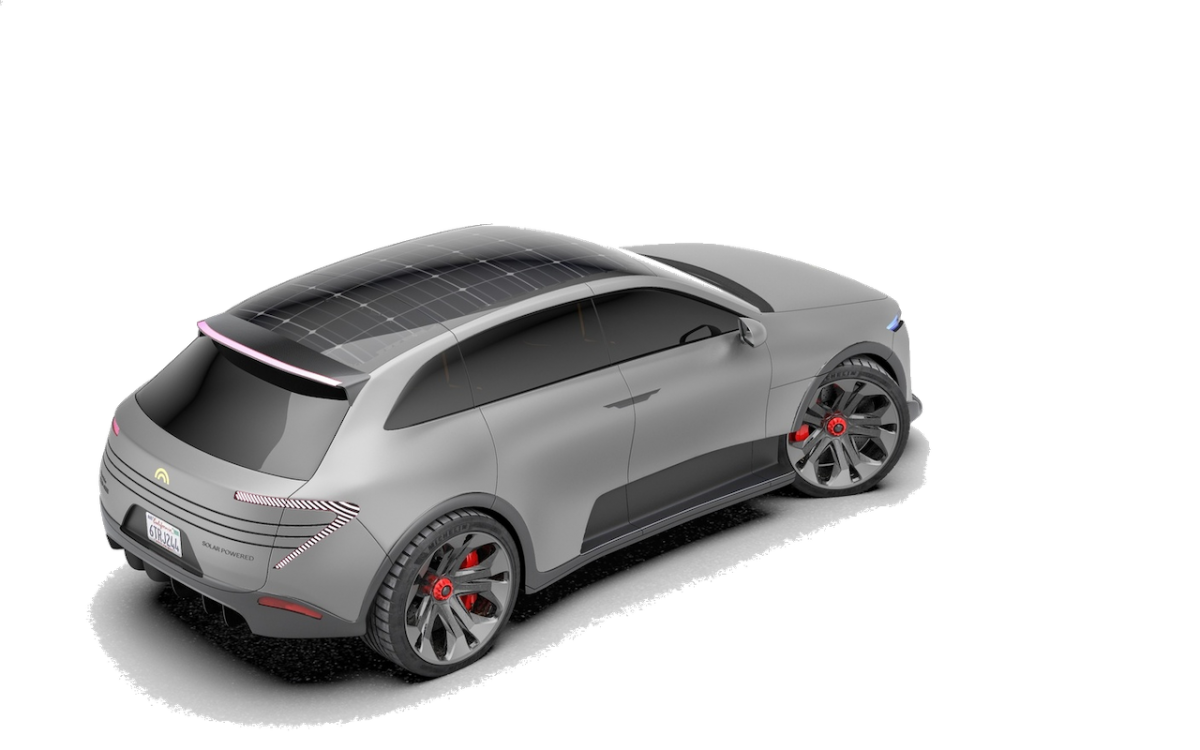 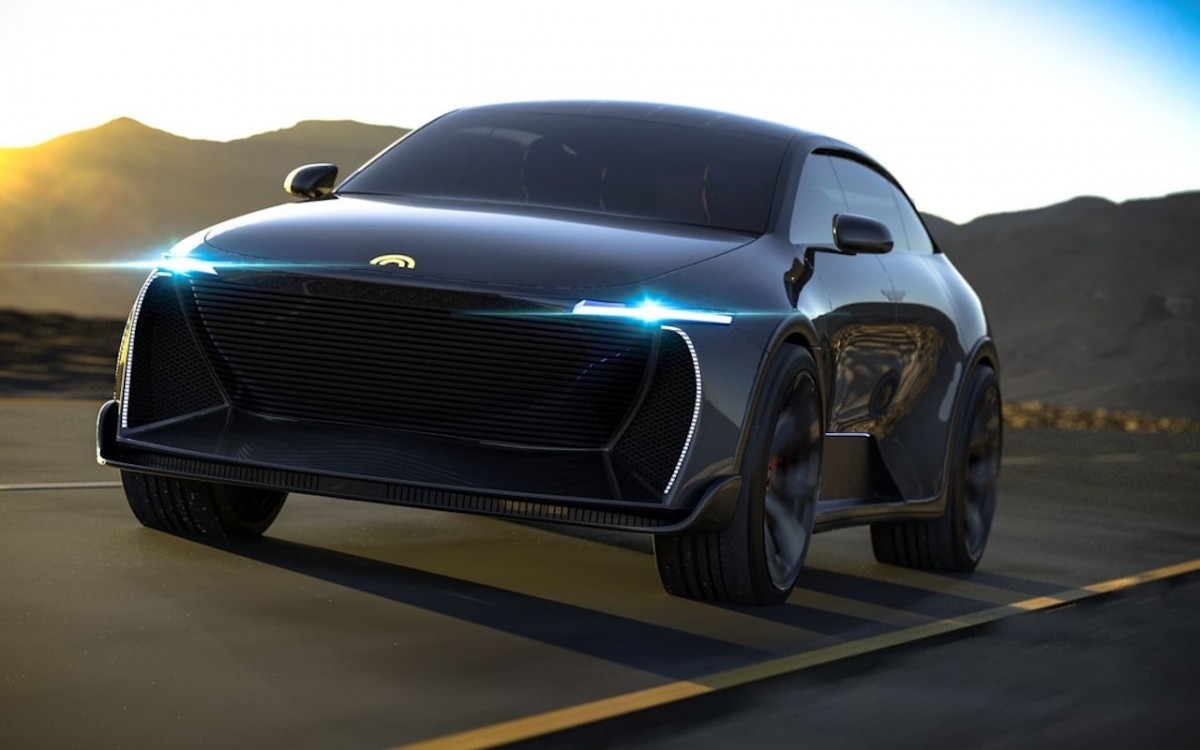 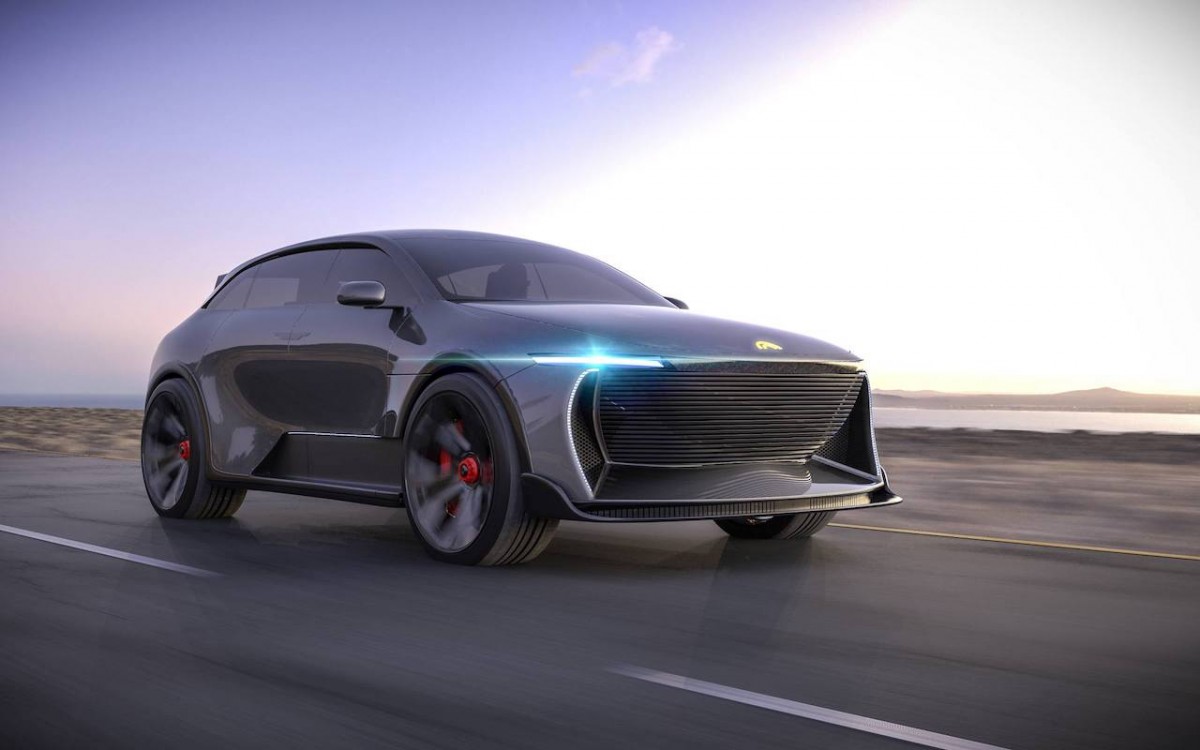 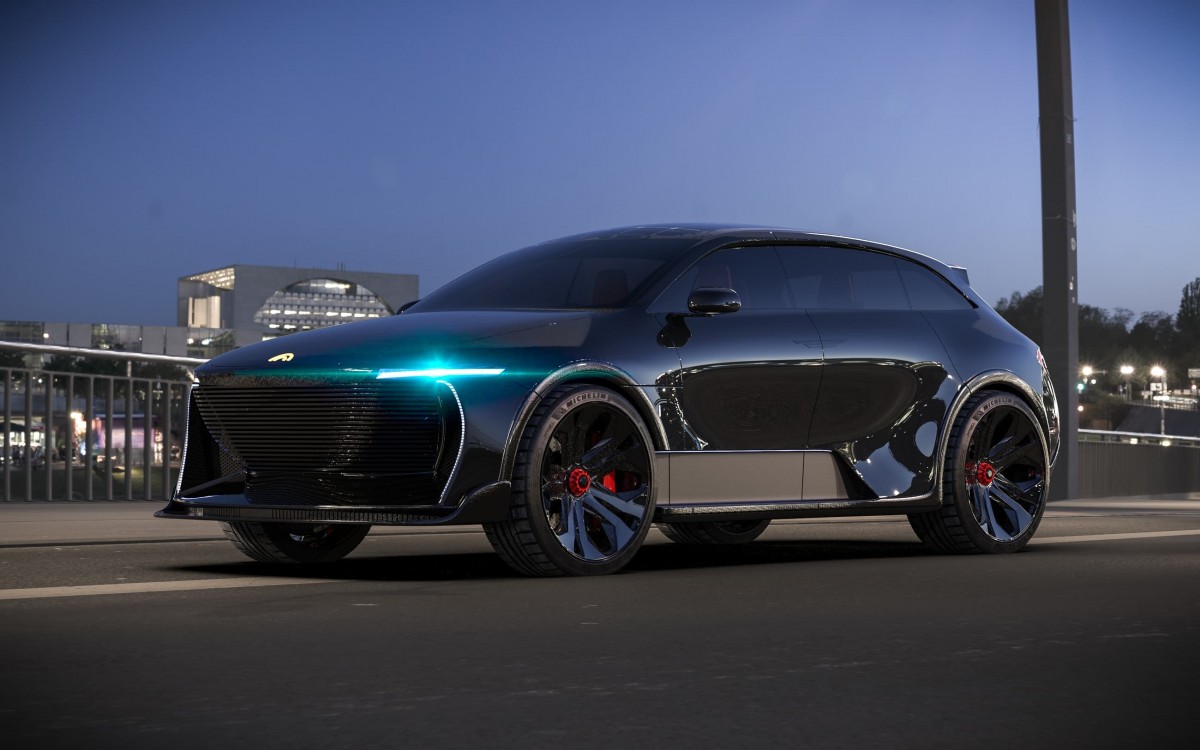