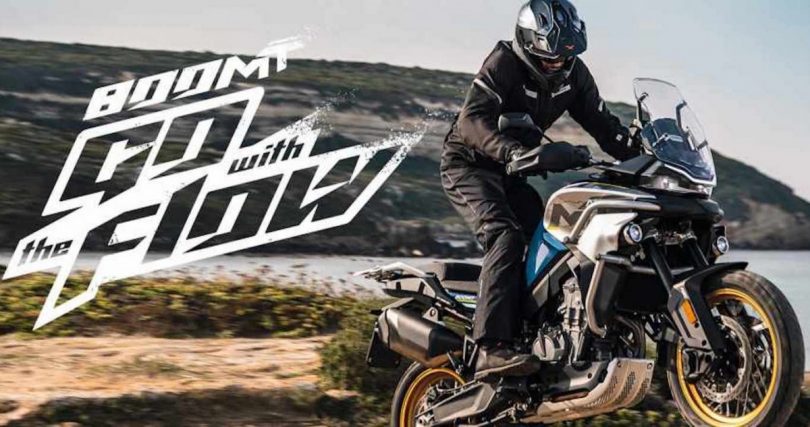 The CFMoto 800MT features a 799cc LC8c parallel twin-cylinder engine. This liquid-cooled DOHC engine used to deliver 94 Hp of power and 88 Nm of torque on the KTM 790 Adventure. The engine features a 6-speed transmission with a slipper/assist clutch. The 8-valve chain-driven engine also comes with a crankshaft balancer to iron out rogue vibrations. When the Euro5 norms were introduced, KTM decided to build a larger displacement engine. The larger engine is based on the same engine architecture but offsets the loss in power and torque due to larger catalysers.

On the mechanical front, CFMoto uses its own frame, suspension and braking components. Looking at the pictures, the motorcycle appears to come with a pressed steel perimeter frame that rides on KYB suspension and J.Juan brakes. The KYB units on the front are the upside-down type and the rear features a monoshock on a double-sided swingarm. The motorcycle also comes with a twin-disc setup on the front and a single disc on the rear.

CFMoto 800MT is likely to make it to the Chinese market first followed by the Australian market and then Europe. Eventually, the motorcycle is also likely to come to India.

CFMoto could be planning to bring the 650NK to the Indian market in the BS6 compliant avatar. The naked roadster was recently unveiled in the Australian market, and if the motorcycle is launched in India, it will be the second offering after the BS compliant CFMoto 300NK. 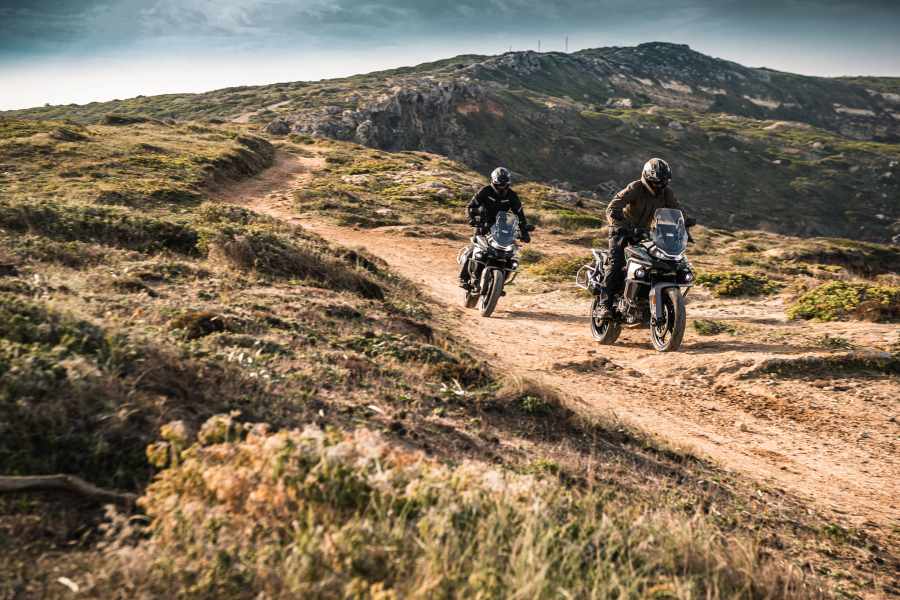 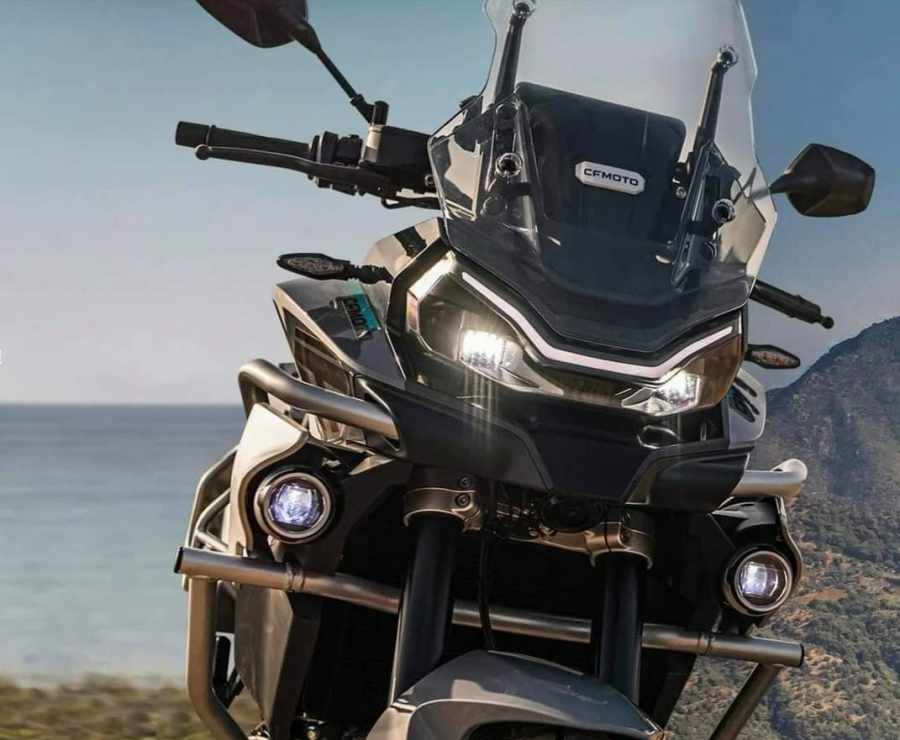