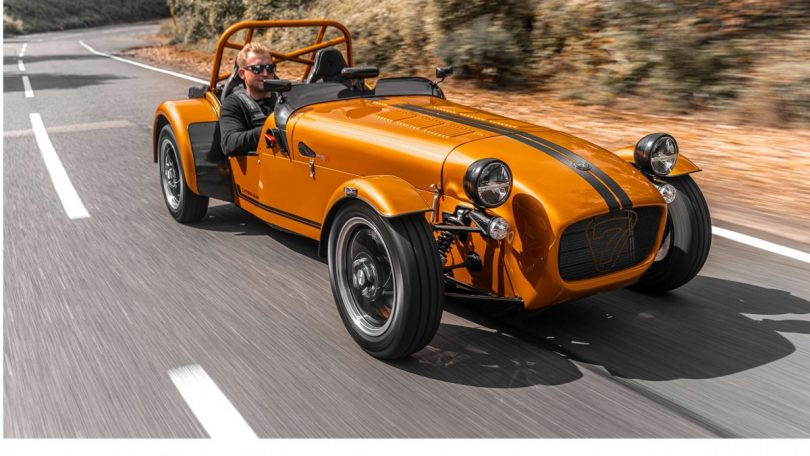 Amidst the COVID-19 pandemic, that still has the world gripped in its clutches. A British lightweight sportscar specialist from Caterham, Surrey, has launched the new Caterham Seven 170. Founded by Graham Nearn in 1973, the brand acquired rights to continue manufacturing the Seven design from Colin Chapman Lotus Cars. Back in the day, Caterham produced 20 production cars and a Number Zero Prototype under the name of Seven Cars Limited. In the 20th century, the Lotus/Caterham “7” was regarded as the signature sports car by automotive aficionados worldwide.

How small is Caterham Seven 170?

The Caterham Seven 170, with its low weight, requires a small power unit. The brand employs a 660cc three-cylinder turbo-petrol engine borrowed from Suzuki. The engine produces 84 Bhp of power and 116 Nm of torque. The lightweight car and the powerful turbocharged engine balance the power to weight ratio, which exceeds 170 Bhp per tonne, complementing the brand’s “simplify and add lightness” philosophy. The Seven 170 is capable of achieving a 0-96.5 Kmph in 6.90 seconds. The car is also capable of reaching a top speed of 169 kmph. 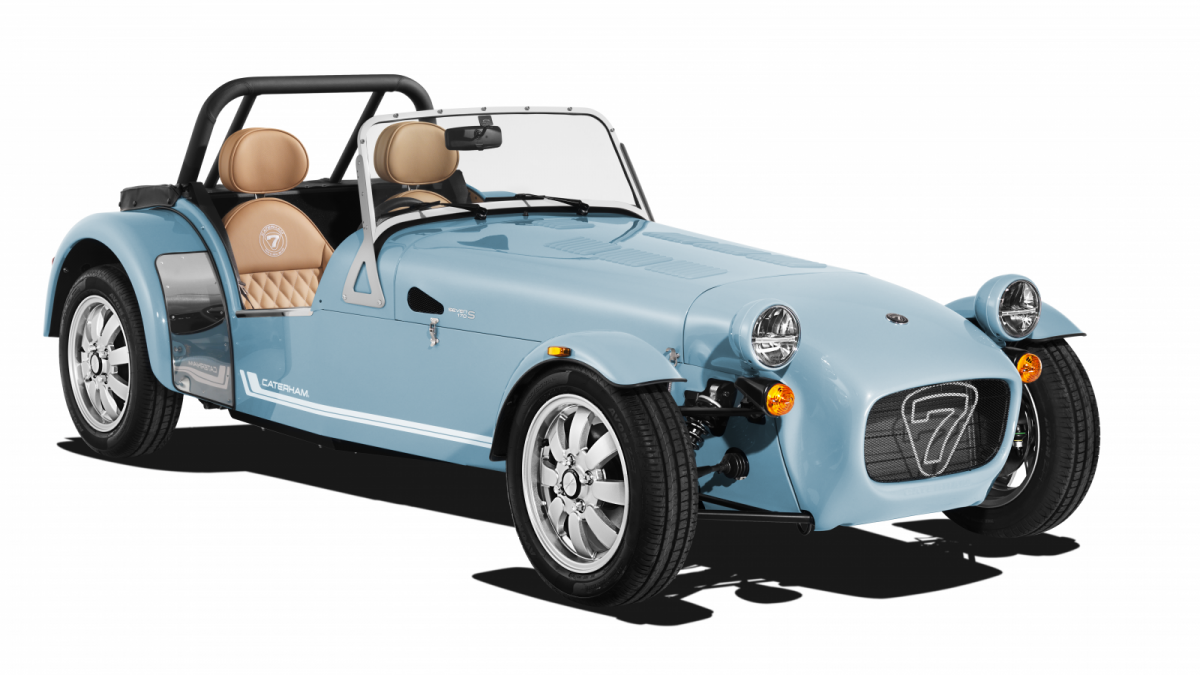 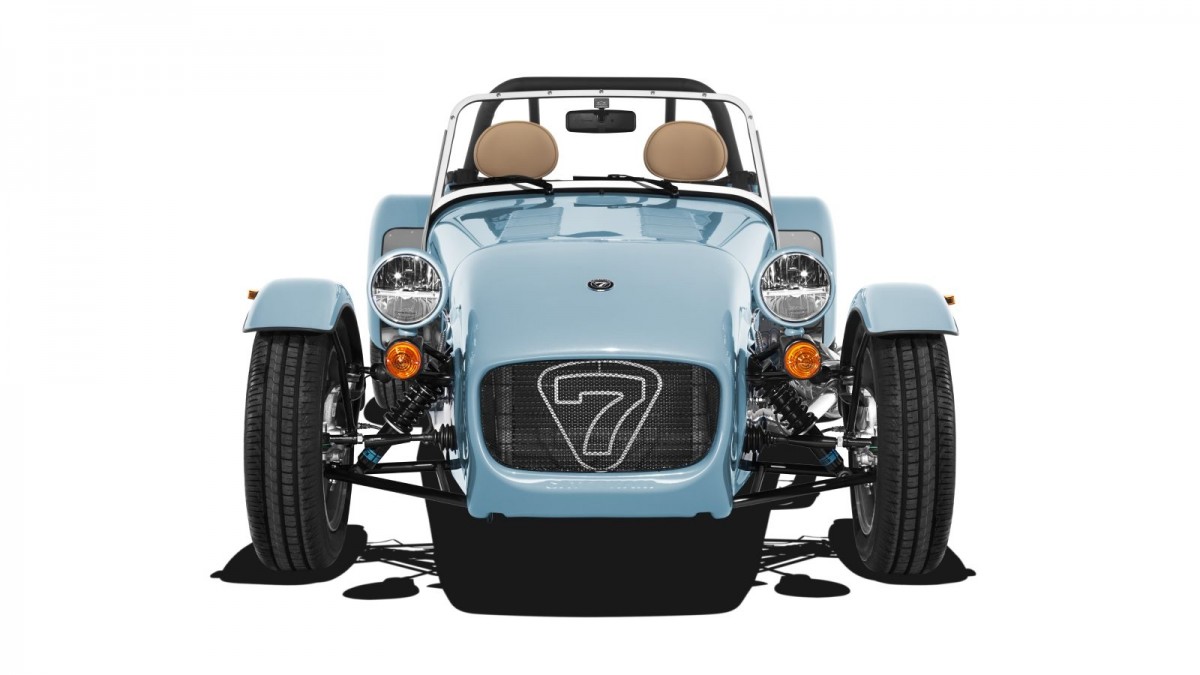 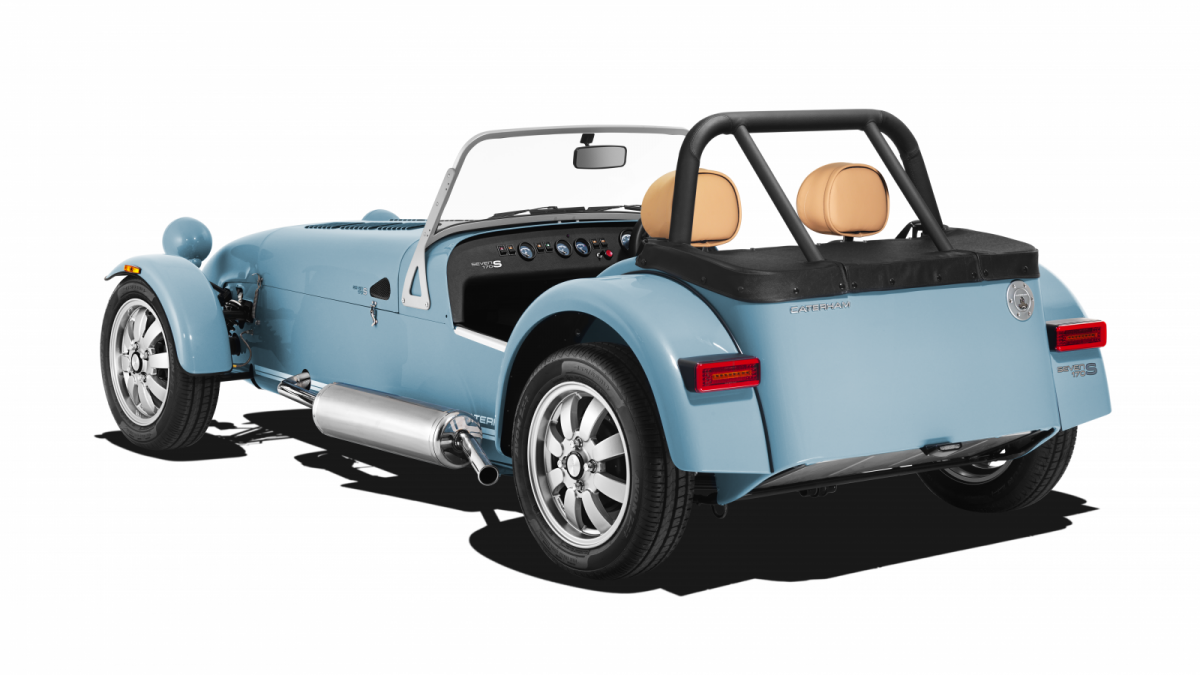 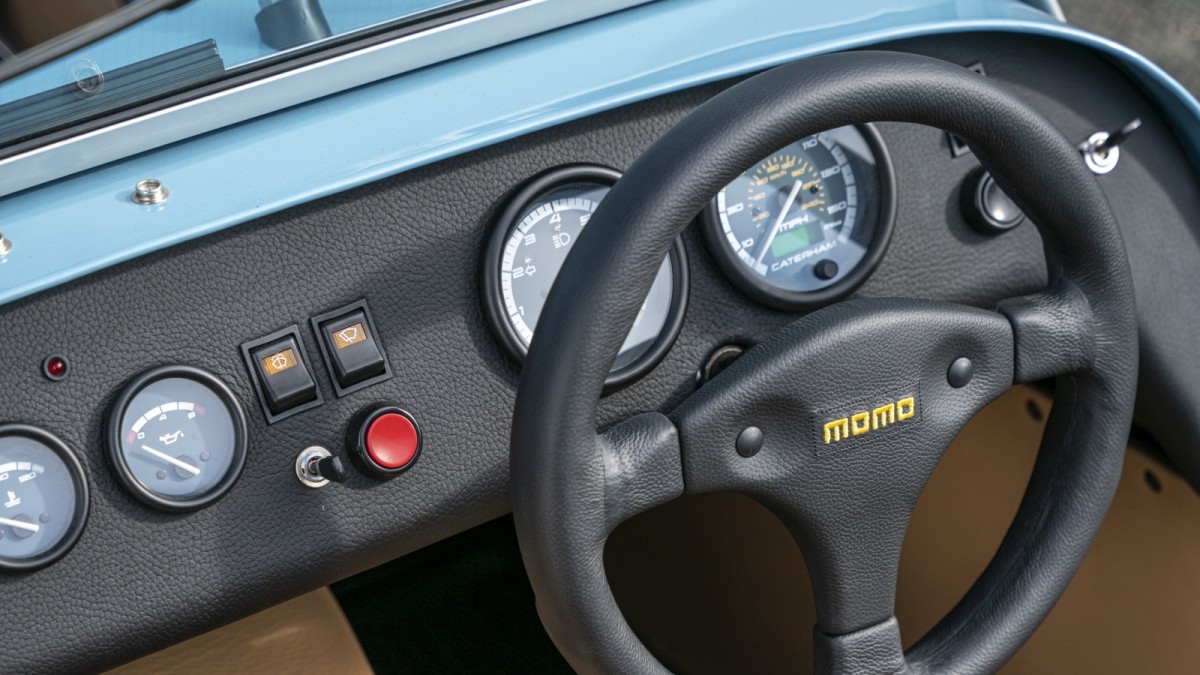 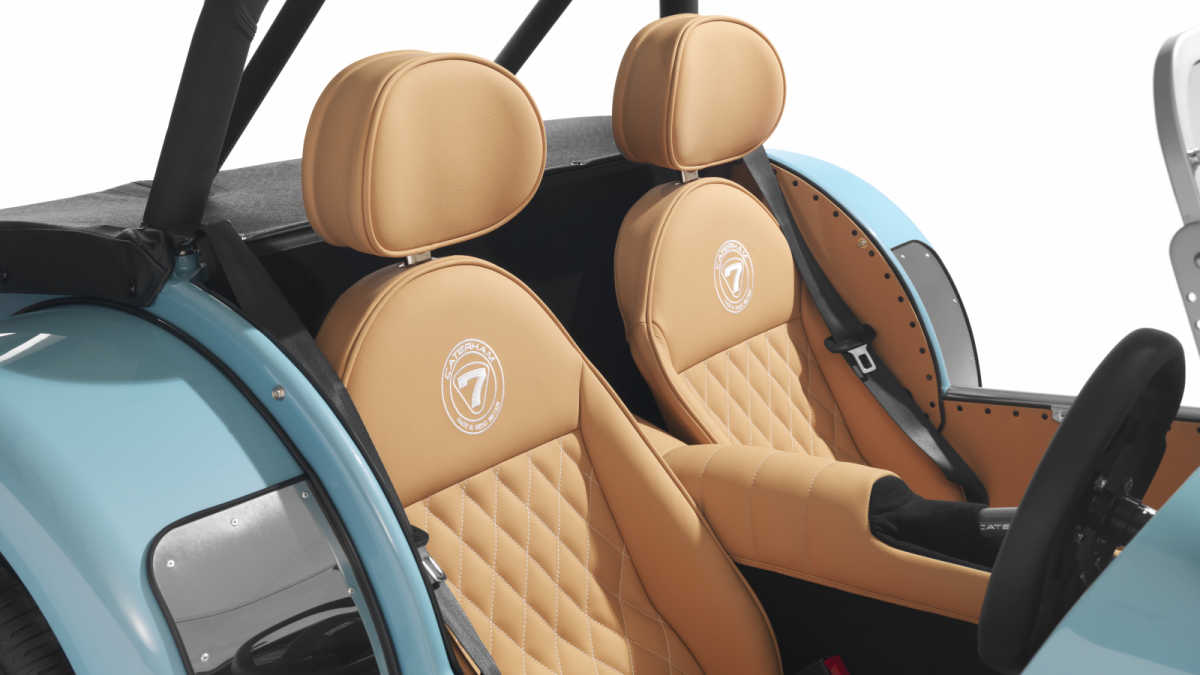 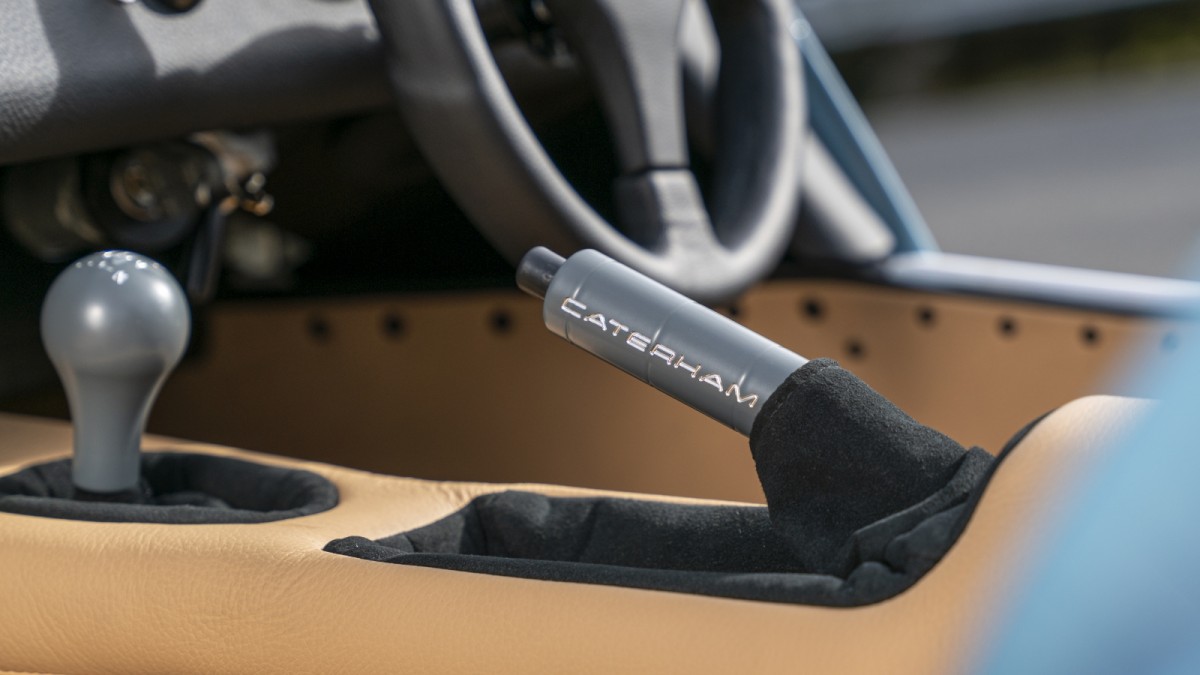