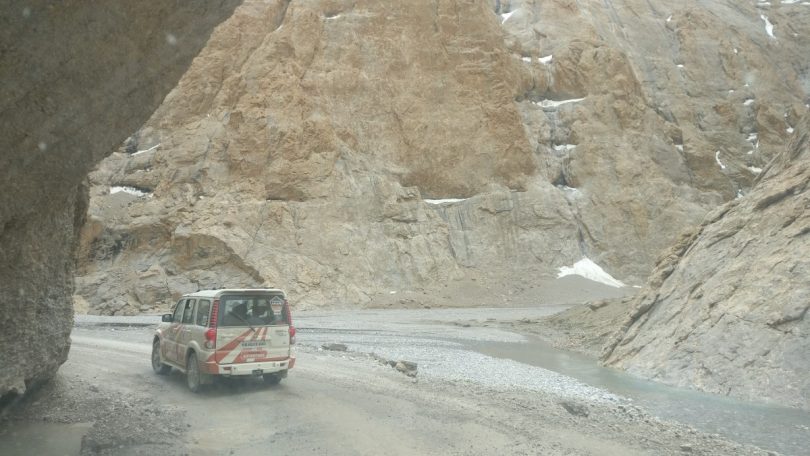 Mahindra recently launched the much-awaited XUV700, which brought with it a lot of exciting features. Now the brand also plans to launch the new-generation Scorpio in the Indian market by 2022. The 2022 Mahindra Scorpio is currently under test, and similar to the XUV700 the brand has been testing the SUV rigorously on the Indian terrain.

Testing in the Land Of High Passes

Now reports suggest that the testing continues in the Land of High Passes, Ladakh. According to reports, seven to eight new-generation Mahindra Scorpios have been spotted in Leh. Reportedly a convoy of Scorpio SUVs led by a Mahindra Thar was seen on the Leh-Manali highway. The convoy also included a few Getaway pick-up trucks as well.

Reports suggest, that the new Mahindra Scorpio is larger than the predecessor. The brand has also redesigned the interiors of the SUV, giving it a new look. On the exterior, the Mahindra Scorpio will come with the new Mahindra Twin Peaks logo and a new vertically-slated grille design. The new Scorpio also features a new sleeker headlamp with a new light signature. The taillamps will also come with a completely new design and light signatures.

The camouflage Scorpio in the pictures also shows LED light strips mounted to the bumper integrating with the fog lamps. A closer look at the headlamps also reveals a dual projector type beam and three-dimensional chrome inserts. The Scorpio will also come with rugged features such as front and rear skid plates and plastic cladding on the wheel arches and sides. On the inside, Mahindra is likely to feature a redesigned dashboard, new safety technology, a 360-degree camera, and a lot more.

Powering the new Mahindra Scorpio is likely to be a 2.0-litre turbo-diesel engine. The engine is likely to produce around 160 PS of power and paired to a 6-speed manual or a 6-speed torque converter automatic. The brand is also likely to offer a four-wheel-drivetrain option on the Scorpio SUV. 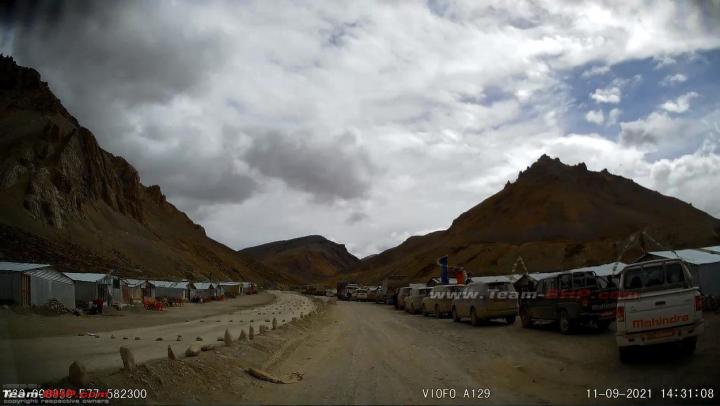 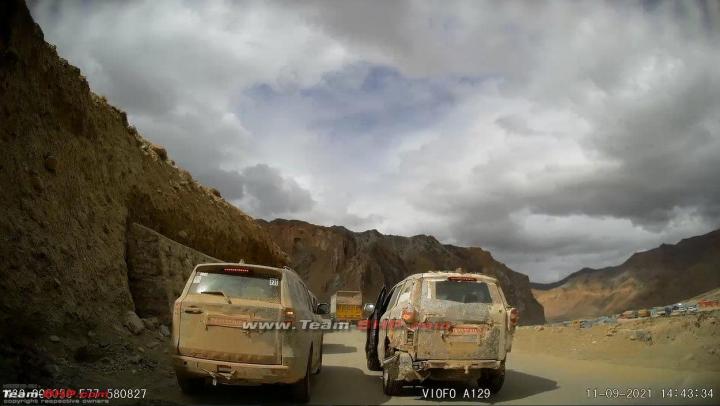 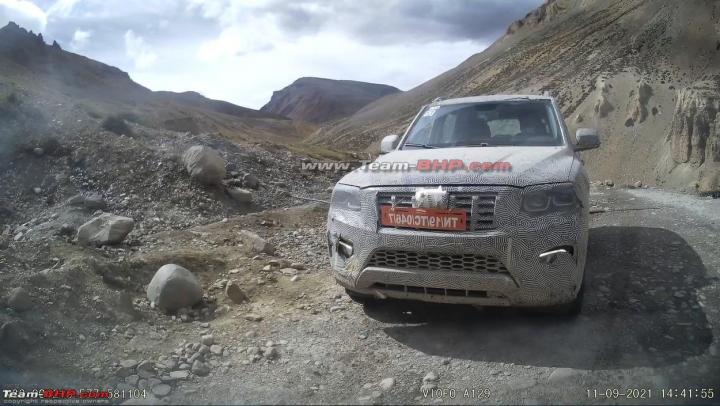