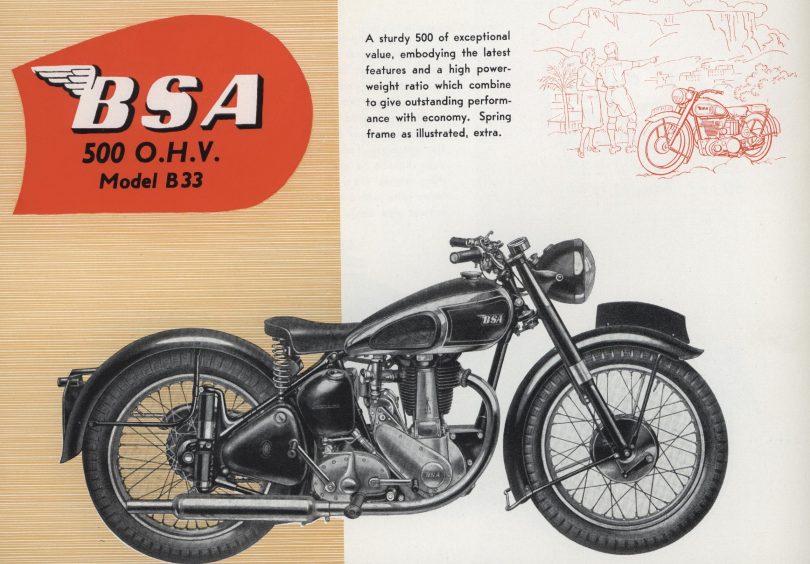 BSA could start producing motorcycles soon. Initially, the brand will build internal combustion motorcycles but by 2021, BSA is likely to make electric bikes. The revived brand will first build a research facility in Banbury to develop electric motorcycle technology. The electric bike from the brand is expected to arrive by the end of 2021 following the ICE motorcycle in mid-2021.

Mahindra has chosen BSA because of its brand heritage and the brand’s rich history of motorcycle production. The British Government has also awarded a grant of GPB 4.6 Million to develop electric bikes and with hopes of creating 255 new employments. Mahindra is the 20th largest car manufacturer by sales and it is the world’s largest manufacturer of tractors. Also, Mahindra is the world’s largest electric three-wheeler producer and owns the Reva electric car brand that was sold in the UK under the G-Wiz brand. Mahindra is also expected to bring the electric range of bikes to the Indian market.

The Classic Legends PVT LTD which is owned by Mahindra acquired BSA Motorcycles in 2016. Classic Legends has also in the recent past revived the Jawa Motorcycle brand in the Indian market which recently announced crossing of the 50,000 sales landmark in just 12 months of operation. If Mahindra brings the new BSA Motorcycle brand in the Indian market, it is likely to compete with the modern-classic range of motorcycles such as the Royal Enfield 350cc range, Honda’s classic CB series, Benelli Imperiale and the upcoming Kawasaki W175. 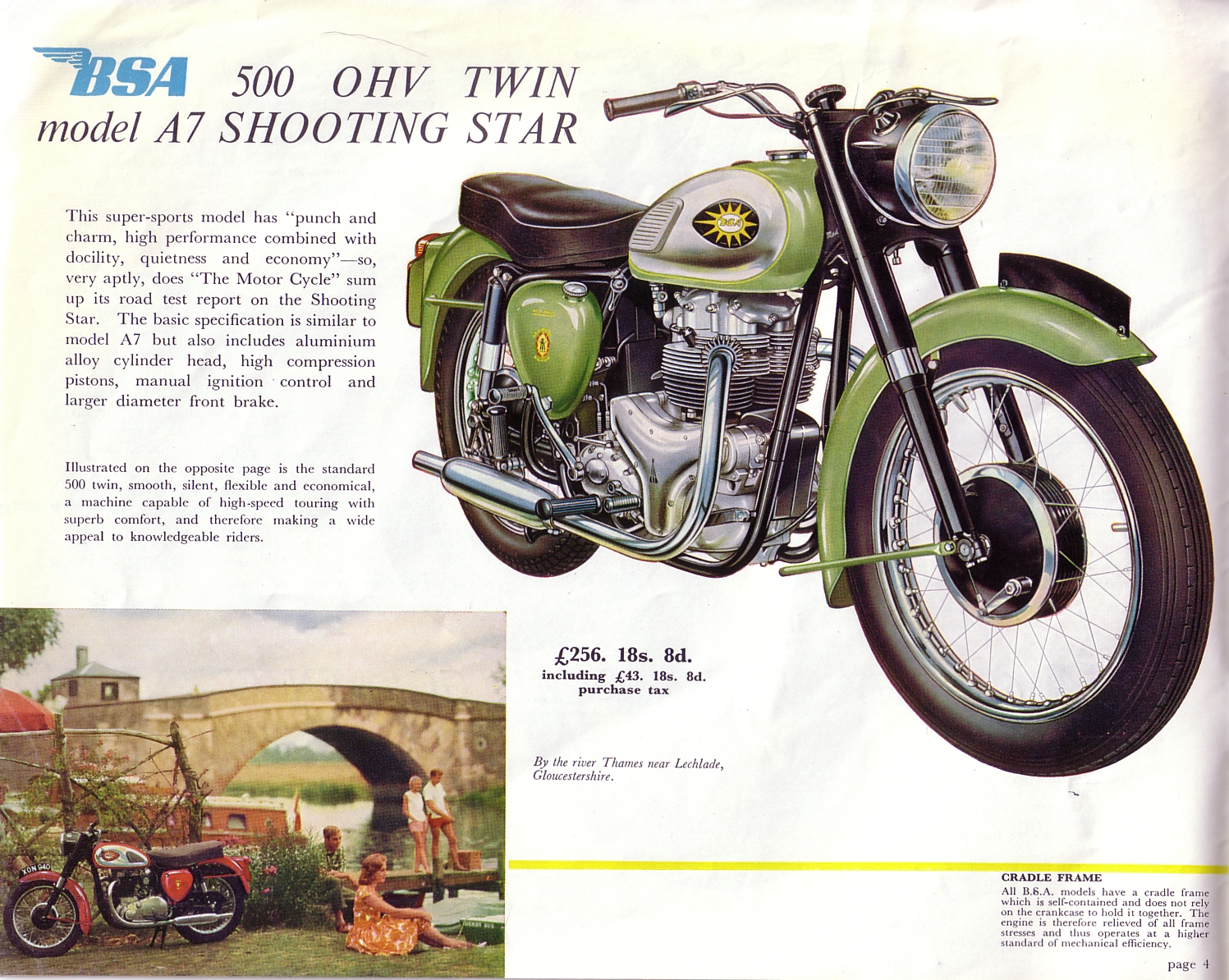