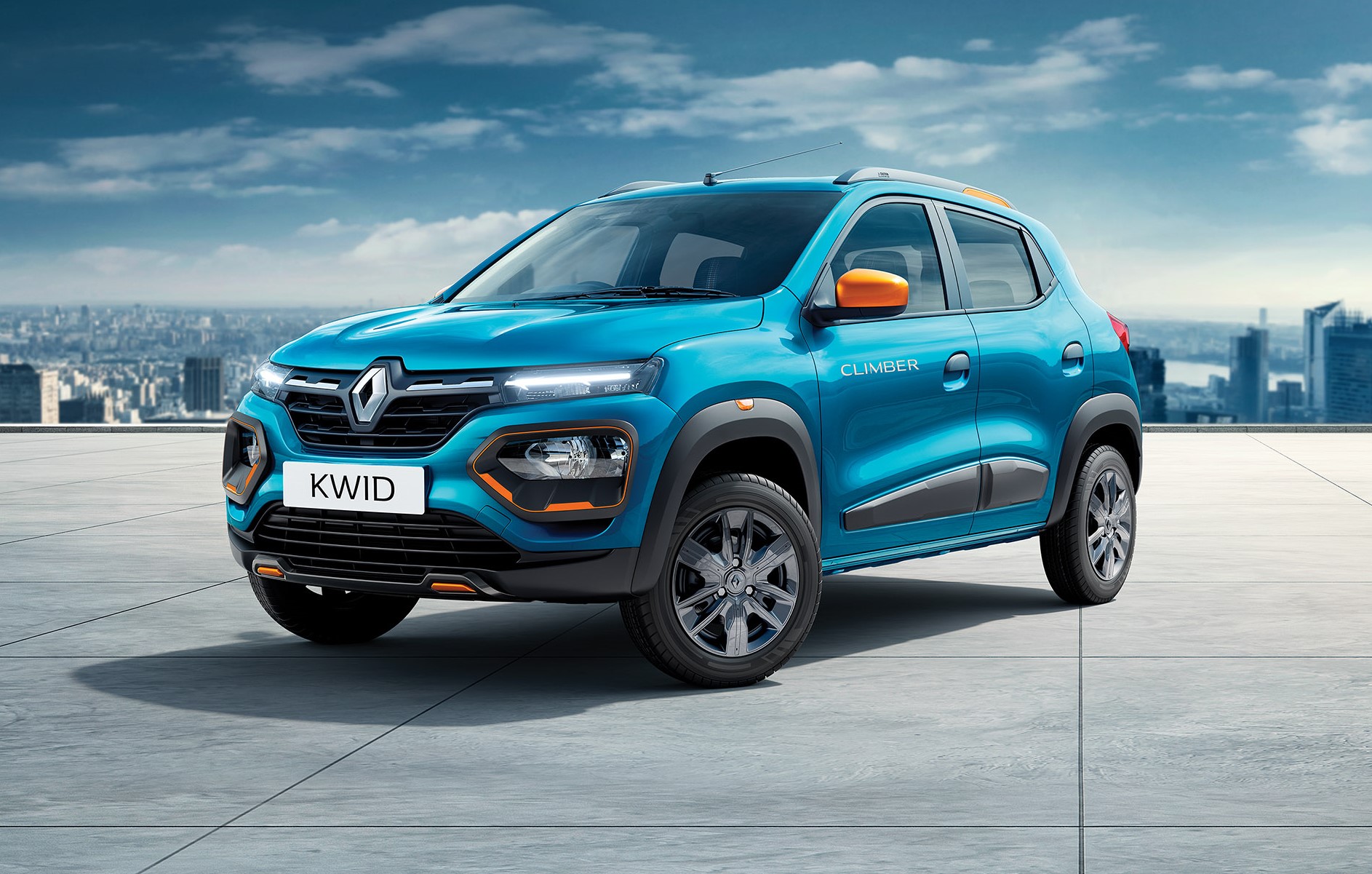 European car manufacturer Renault has launched the BSVI compliant variants of the Renault Kwid and Triber in India. The manufacturer will also be introducing the BSVI emission compliant variants of the Duster and Captur before the set BSVI deadline in order to keep their commitment with the Govt of India’s latest emission standards for environmentally friendly vehicles. Both the Kwid and the Triber are now available for sale with the BSVI emission compliant engine across all variants.

The Triber will be powered by the company’s same ‘ENERGY” engine which has now been upgraded to comply with the stringent emission norms. The Triber’s power & torque output remain the same and the vehicle is powered by the same 999cc, three-cylinder engine that produces 72 PS of power and claims to return a fuel efficiency of 19 kmpl. The Triber is an ultra modular sub-4-metre car which can accommodate 7 people and comes with features like projector headlamps, LED instrument cluster, wheel arch cladding, slide/recline/fold and tumble function on the 2nd-row seats and front airbags for driver and passenger. Other safety features on the Triber include ABS+EBD, seat belt reminder, speed alert warning, pedestrian protection and reverse parking sensors.