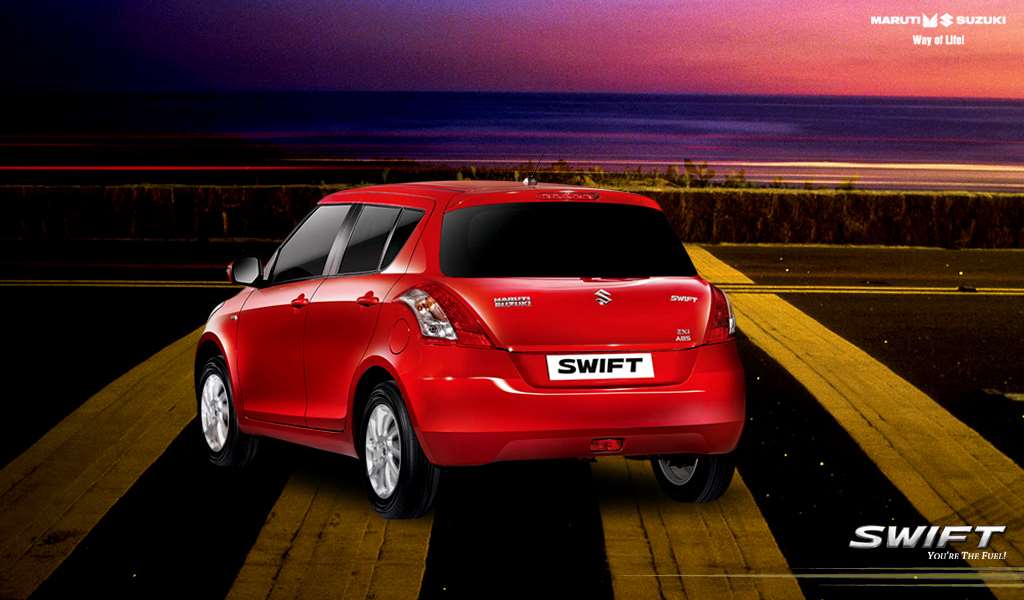 The Consumer Affairs Ministry already considered taking action against Maruti Suzuki for accepting bookings of the Ciaz sedan prior to the launch without sharing any details, however, this hasn’t stopped the brand from starting to accept bookings for the upcoming Swift facelift.

Reports suggest that the old inventory has been almost cleared and that Maruti has started accepting bookings for the new Swift in the Mumbai region. Till now, there are no details on the launch date and different features on the variants of the new Swift. Variant structure is expected to be similar and the Swift will be available in L, V and Z trim levels.

The Swift will be powered by the same 1.3L DDiS and 1.2L K-series engines, both of which will be mated to a 5-speed manual gearbox. Still unconfirmed, reports also suggest that Maruti will bring in an automatic varint on the petrol powered Swift.