German premium motorcar manufacturer BMW has announced that the brand will be introducing the next-generation of its flagship sedan the BMW 7 Series with an all-electric powertrain. The BMW 7 Series is currently offered with a conventional petrol motor, a highly efficient diesel mill, an electrified plug-in hybrid engine and for the first time a Battery-powered electric powertrain (BEV) will be introduced in the future model.

The brand says that the next-generation 7 Series will be equipped with a fifth-generation electric powertrain but has not revealed any technical specifications or performance details of the fully-electric powertrain. The brand has recognized the growth in the electric vehicle segment which is predicted to double by 2021 and by 2025 the brand expects to see a sharp rise in sales growth of electrified vehicles.

The BMW 7 Series sedan sold in India comes with 4 trim options powered by one diesel engine and three petrol motor options including a high-performance M variant. The Internal Combustion Engine (ICE) counterpart is powered by the following engine options:-

3.0-litre BMW TwinPower Turbo inline six-cylinder petrol engine that produces 340 hp of power and 450 Nm of torque matched to an 8-Speed Steptronic automatic transmission. The 740Li can sprint from 0-100 kmph in 5.6 seconds.

6.6-litre M Performance TwinPower Turbo V12-cylinder petrol engine that makes 609 hp of power and 850 Nm of torque matched to an 8-Speed Steptronic sport automatic transmission mated to an xDrive – Intelligent 4-Wheel-Drive system with variable torque distribution. The performance-oriented BMW 760Li xDrive can sprint to 100 kmph in 3.8 seconds from a standstill.

The next-generation BMW 7 Series is expected to arrive by 2023 when BMW also plans to introduce as much as 25 electrified models with more than half of them having a fully electrified powertrain. BMW plans to achieve this by having a farsighted vehicle architecture that can accommodate ICE, Hybrid or Electric powertrains and by having a highly adaptable production system. 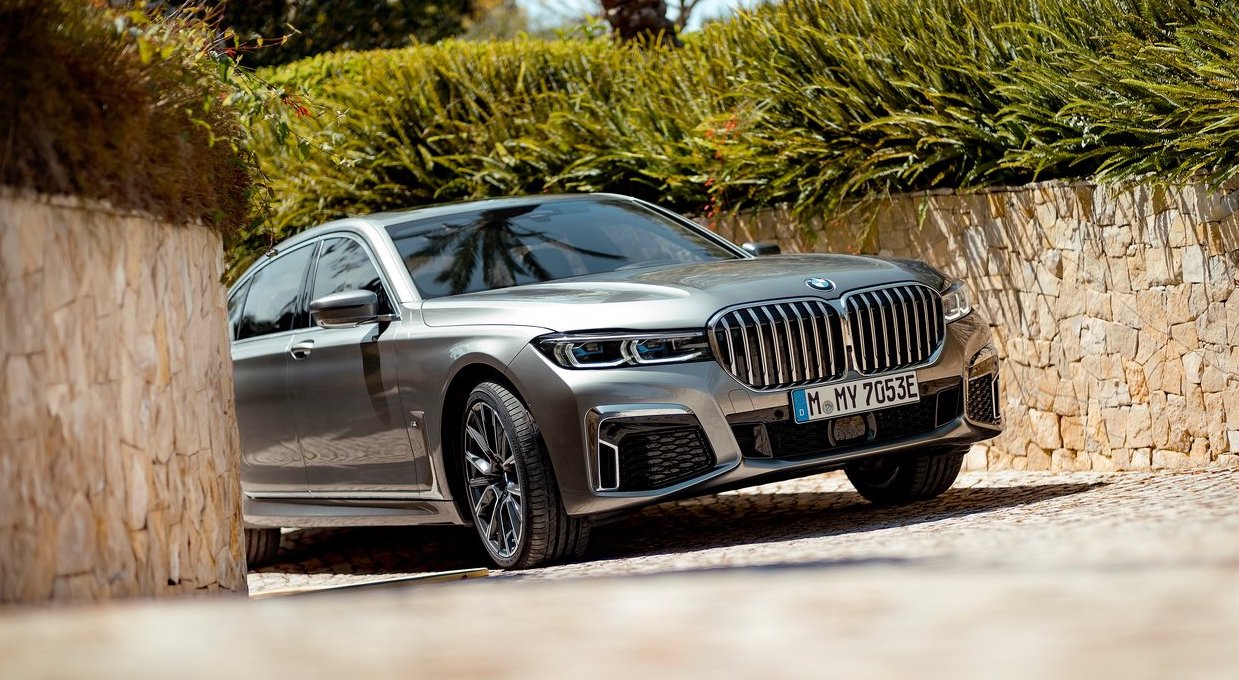