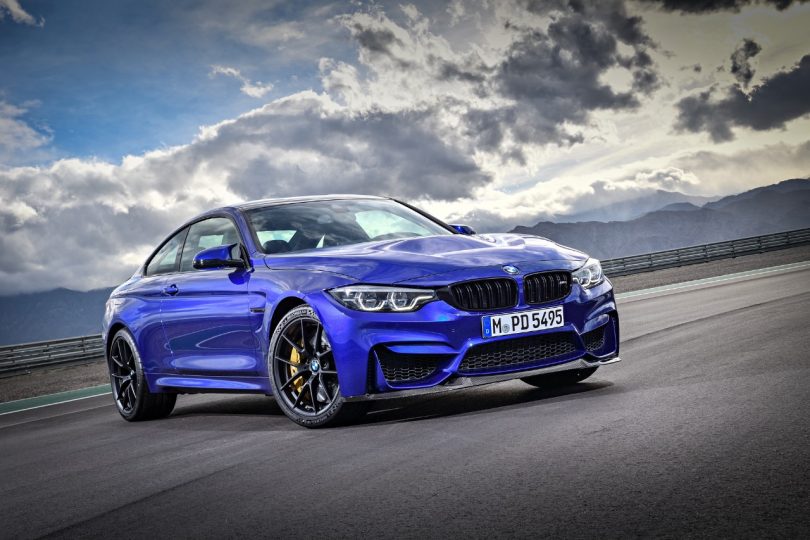 BMW has issued a recall for its performance coupes M2 and M4. The reason for the recall is an error on the assembly line which resulted in the fuel injectors being installed without a damping component. The repercussions of which can be more vibration and the connection between the fuel line and fuel rail could deteriorate over time. This could lead to a fuel leak and with the presence of an ignition source and heat will lead to a chance of fire. However, no accidents in relation to the recall have been reported.

Only 21 units of the sports coupe have been recalled viz, one M4 and 20 M2s. As per reports, the issues was identified by a BMW worker during the engine assembly process and after official scrutiny of the issue, BMW announced a voluntary safety recall a week later. The 20 M2 models were put together from June last week till mid-October, meanwhile, the only M4 was made to be recalled on March 17, 2020.

The recall is expected to start from December 21st 2020 and BMW has confirmed that all the work will be carried out free of cost to the customer. All the dealers were informed about the issue in the last week of October and the owners are expected to receive notifications via first-class mail. BMW authorized technicians will inspect the car thoroughly and the fuel rails and injectors will be replaced if the damping component is found missing.

BMW M is a subsidiary of BMW AG, which builds high-performance cars. Founded in 1972, with only 35 employees as a division of BMW for building race cars, it soon began popular with the rising demand of performance vehicles in the market. BMW M2 is powered by M TwinPower Turbo technology inline 6-cylinder having a displacement of 2979cc meanwhile the M4 is powered by the same engine having a displacement of 2993cc.

In other news, BMW has launched the all-new BMW X5 M Competition priced at INR 1.95 Crore ex-showroom, India. The BMW X5 M Competition is one of the most powerful Sports Activity Vehicle available in the brand’s SUV portfolio in India powered by a BMW M TwinPower Turbo V8 motor that punches out 625 Hp of power and 750 Nm of torque. 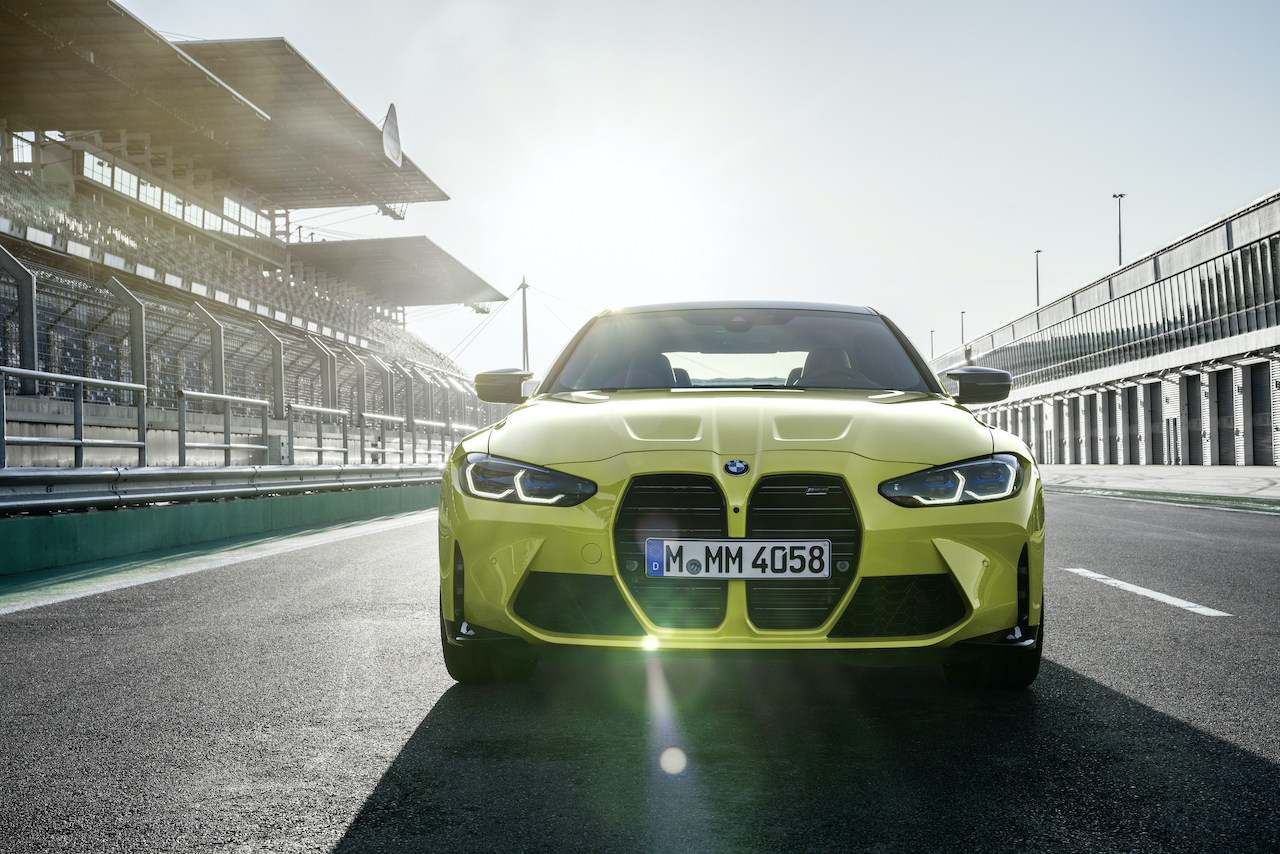