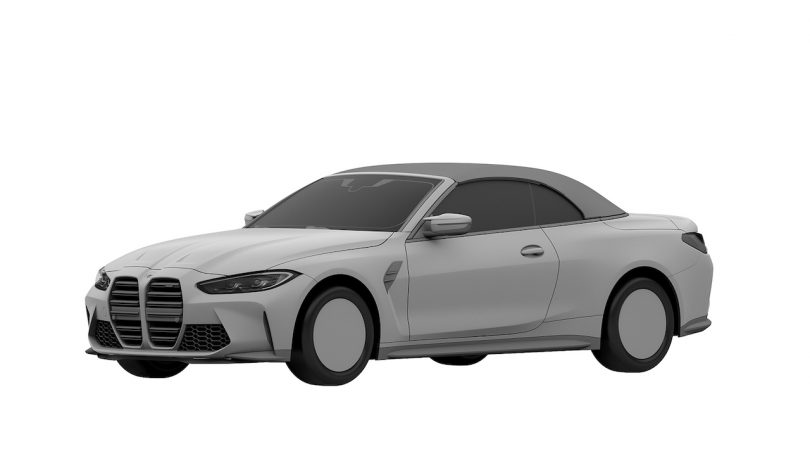 BMW is planning to introduce the drop-top version of the 2021 BMW M4. The convertible version has been spotted a couple of months ago testing under minimal camouflage but the design patents which could be the final design drawings for the production model have emerged on the internet giving us a glimpse what the M4 Convertible will look like when it is introduced later next year.

The BMW M4 carries over much of the design elements from the M4 Coupe including the new imposing grille with horizontal blades on the intakes, geometric front apron with side splitters, sleek headlamp units with integrated LED daytime running lights, side extractors, an upswept shoulder line, aero ducts on the rear bumper, boot lid integrated spoiler and third stop lamp, sleek LED taillamps, quad rounded exhaust pipes, a rear diffuser to improve aero efficiency and a retractable soft top.

The M4 Convertible is expected to be powered by the same engine that has been employed on the Coupe model which is a 3.0-litre BMW M TwinPower Turbo in-line six-cylinder engine with indirect charge air cooling system that helps produce 480 PS of power and 580 Nm of torque. The Competition version is tuned to make 510 PS of power and 680 Nm of torque matched to a six-speed manual gearbox with the option of an eight-speed M Steptronic transmission. 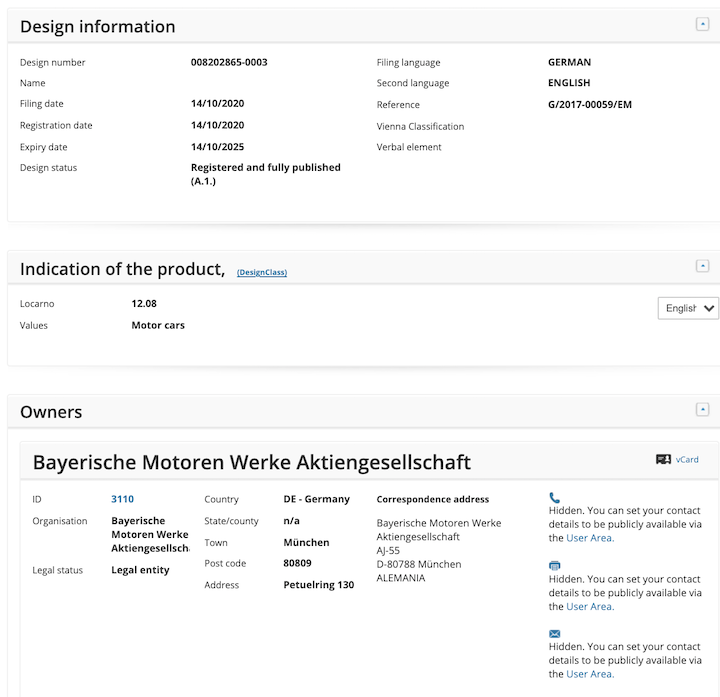 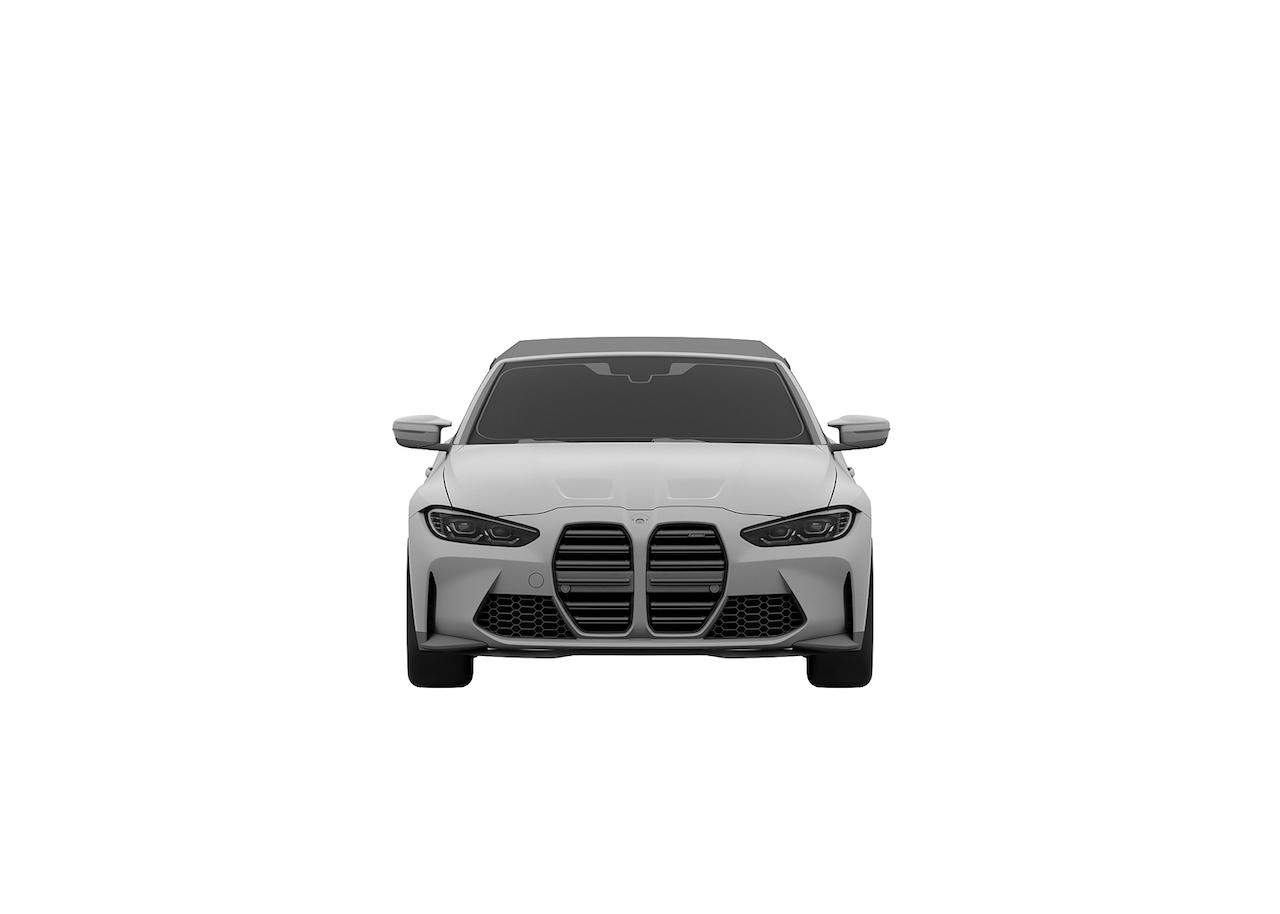 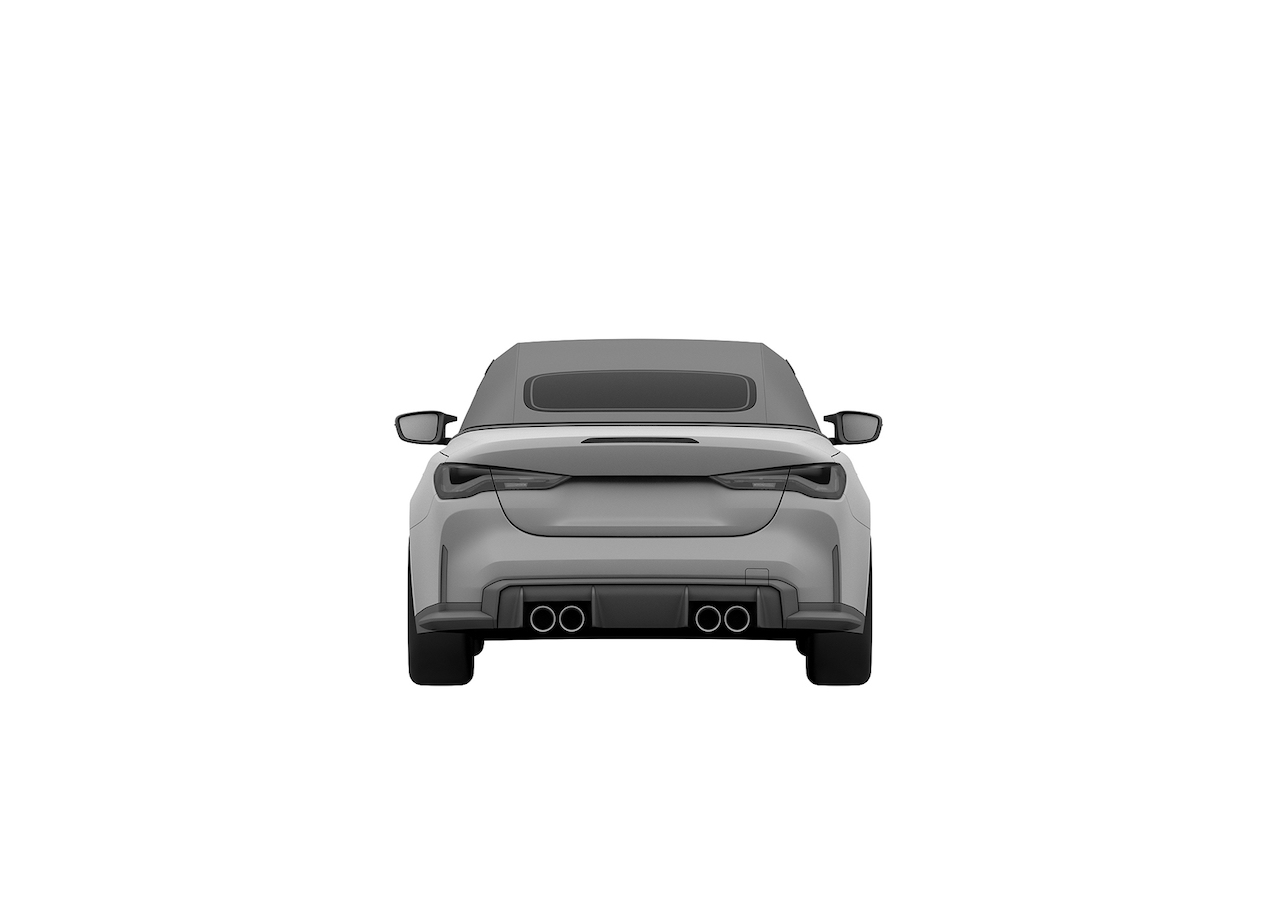 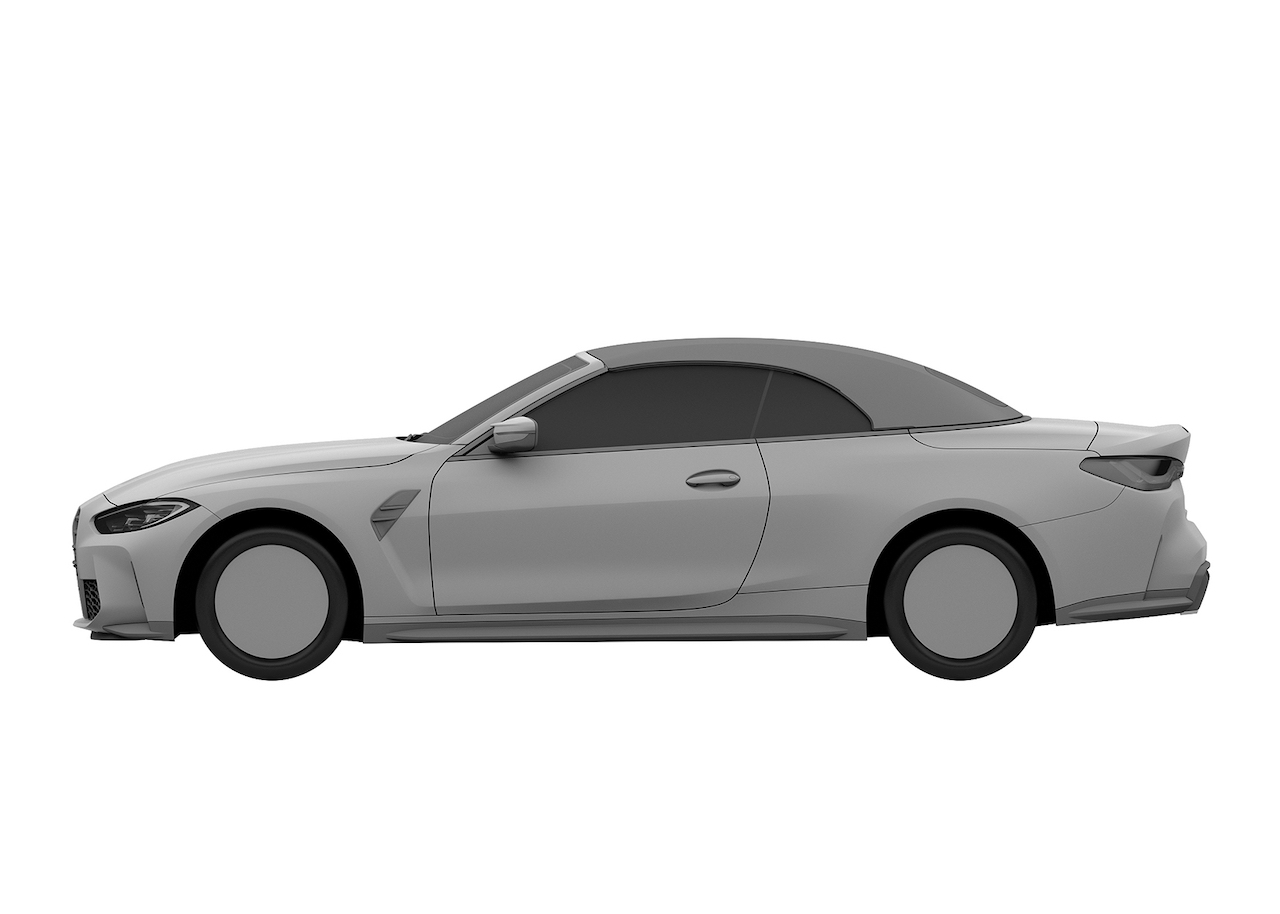 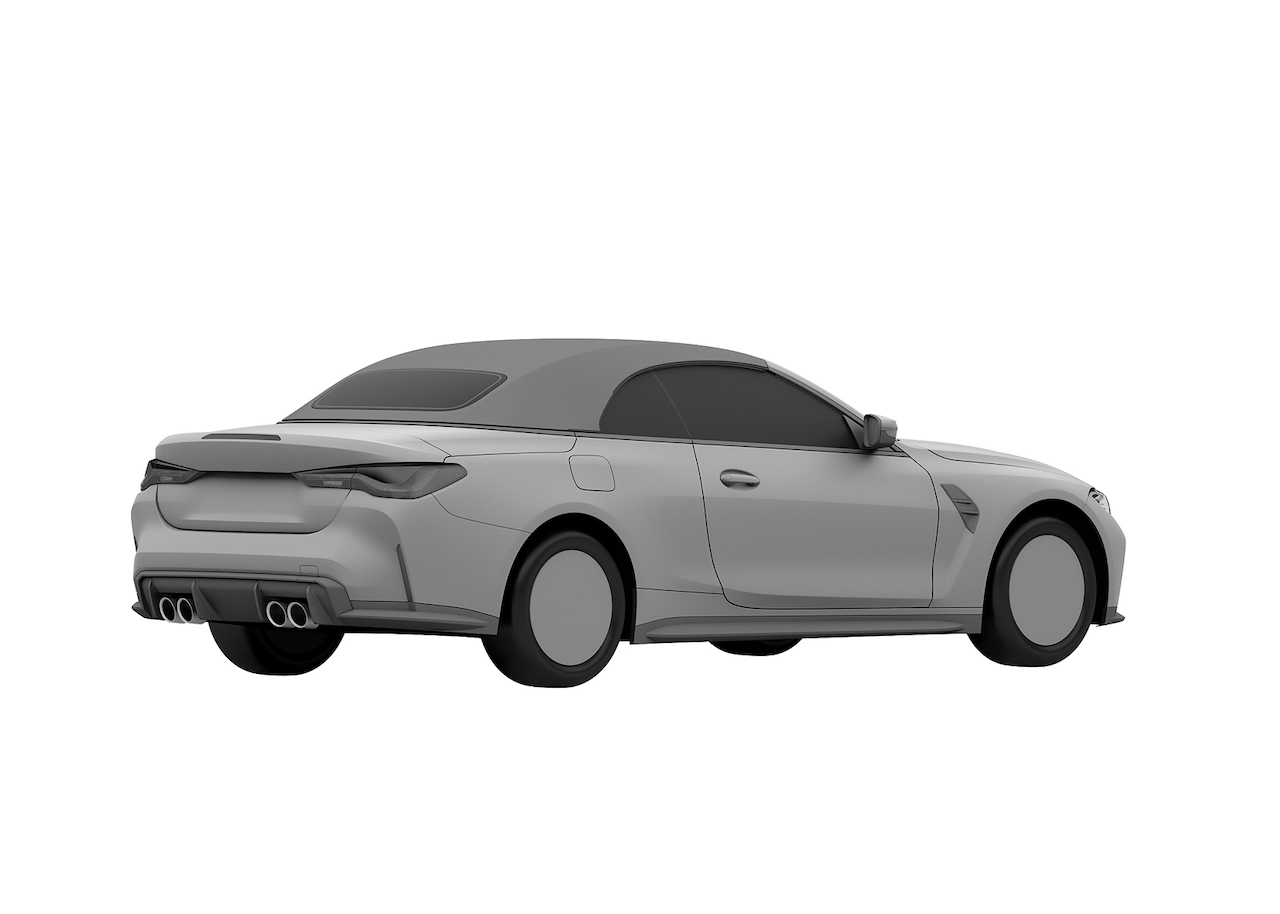