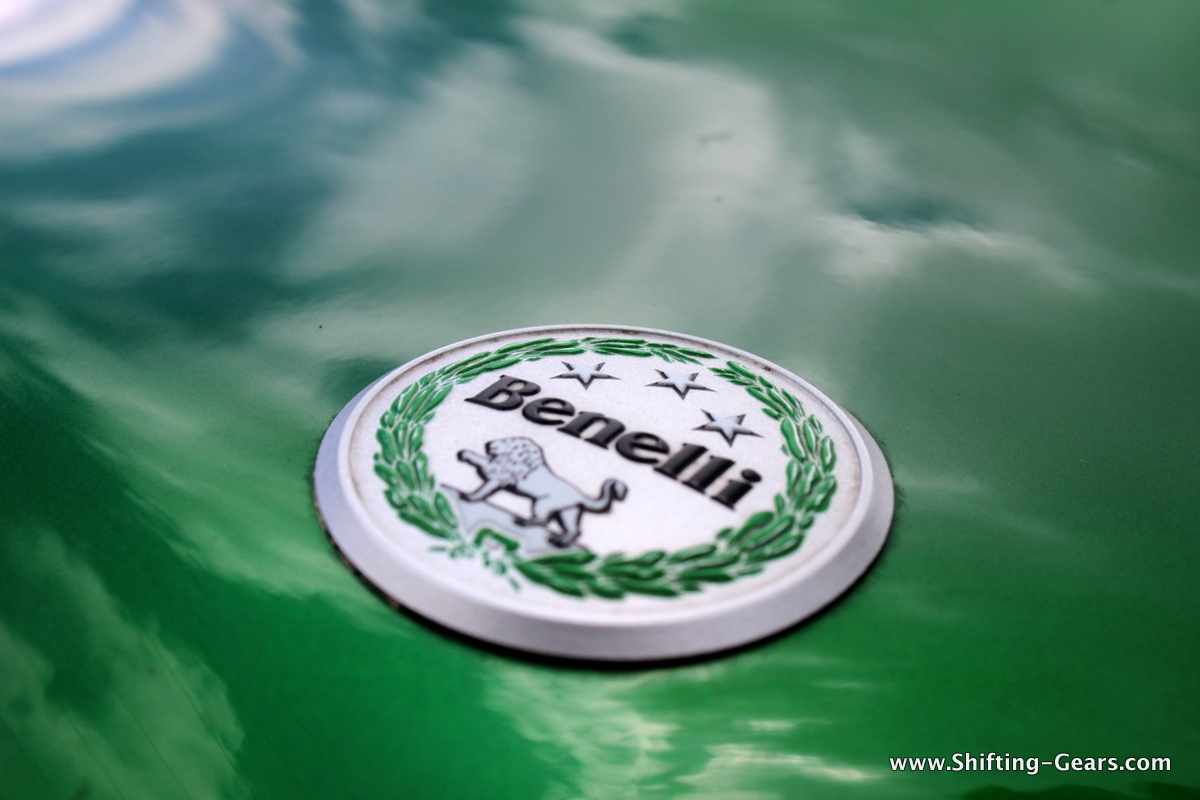 Benelli could be planning to replace the brand 300cc engine line-up with a larger 400cc engine. According to sources, a Benelli 400 Twin has appeared in type approval documents. This leads us to believe that the brand could be planning to upsize the 300cc parallel-twin to a 400cc parallel-twin motor. This will help Benelli compete with a larger group of middle-weight motorcycles in the global market, including India, assuming the brand brings the new engine line-up to our country.

Reports suggest that type-approval documents confirm that the 300cc motor from the Benelli BJ400J police bike has been replaced with a 400cc motor. The larger-displacement parallel-twin engine features new internals and is the straightforward development of the 300cc block. Sources believe that the new engine will also trickle down to the Benelli consumer models such as the 302S.

This leads us to believe that the Benelli 302S is set to grow to a larger displacement and is likely to be sold in the international markets with the new engine. Speculations were that the brand would also introduce the new engine on its sport-touring models. However, the brand already has the popular TRK 502 in a similar segment, and low displacement engine tourers are not popular, especially in the European and American markets.

However, the brand is likely to target the naked and sports bike market with the larger 400cc engine. The new engine is likely to produce around 45 Hp of power, which will be a significant improvement from the 37.5 Hp that the current 300cc engines are producing. Apart from the larger displacement engine, the brand is not likely to make any other improvements on the current motorcycles, at least in terms of the running gear. The larger engine will also help Benelli keep up with the tightening emission norms and the drop in power associated with using the latest multistage catalysers. 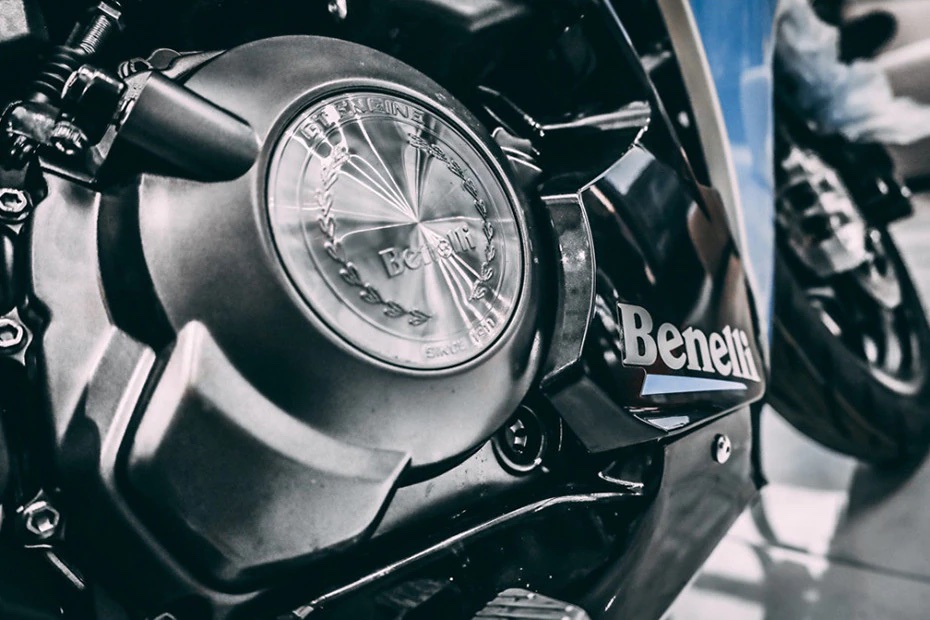