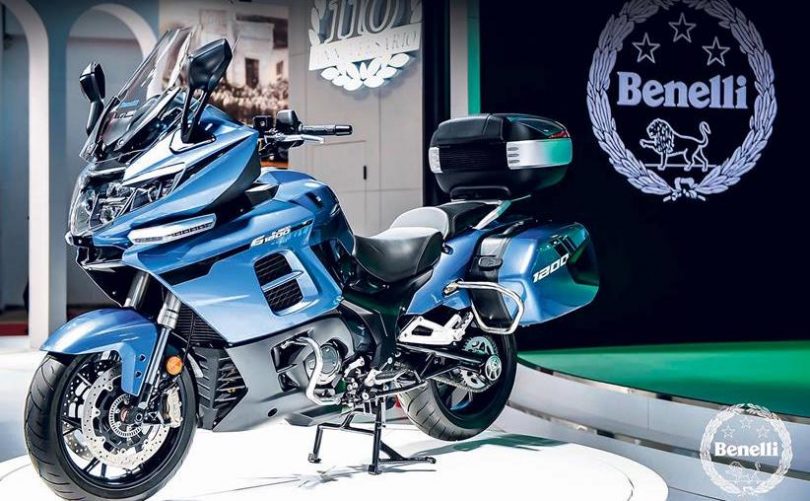 Benelli has pulled the covers off the new 1200 GT tourer motorcycle at the Beijing Motor Show 2021. The Benelli 1200 GT is poised as the largest engine Benelli which has gone on sale in the Chinese market. The motorcycle comes with a reworked three-cylinder engine and advanced features but at a fraction of the price compared to the German rival.

The Benelli 1200 GT in the Chinese market comes at the price of CNY 99,800, which is approximately USD 15,500. To put things into perspective, the BMW R1250RT in China will set you back at CNY 285,900, which translates to about USD 44,300. But speculations are that by the time Benelli brings the 1200 GT to Europe, the price gap will decrease. Still, the price cleft is likely to be substantial.

The Benelli 1200 GT comes with Grand Touring aesthetics and equipment. The motorcycle comes with a wide front fascia with a big windscreen. The bike features a broad and imposing headlamp cluster along with sleek turn indicators. On the chin, the motorcycle features an aerodynamic winglet and gets large wing mirrors. The bike also gets chunky side panels and an underbelly cowl with louvres to channel air around the engine. The 1200 GT features a chiselled fuel tank, upright handlebars and a scooped seat tweaked for long-distance touring. The motorcycle on the display also came with side luggage bags as well as a top box. The pillion also gets a generous seat and leg guards in case of a fall.

The Benelli 1200 GT comes with features such as an electrically adjustable windscreen, electrically adjustable mirrors, satellite navigation and a tyre pressure monitoring system as standard. The motorcycle also gets a large TFT colour screen with backlit controls on the handlebar. Also, the bike features a front and rear camera system to monitor the traffic instead of using a radar system that many European brands have adopted. The Benelli 1200 GT will also come with uprated Brembo brakes and a Bosch ABS.

Currently, it is unknown when the bike will make its market debut in the international market. 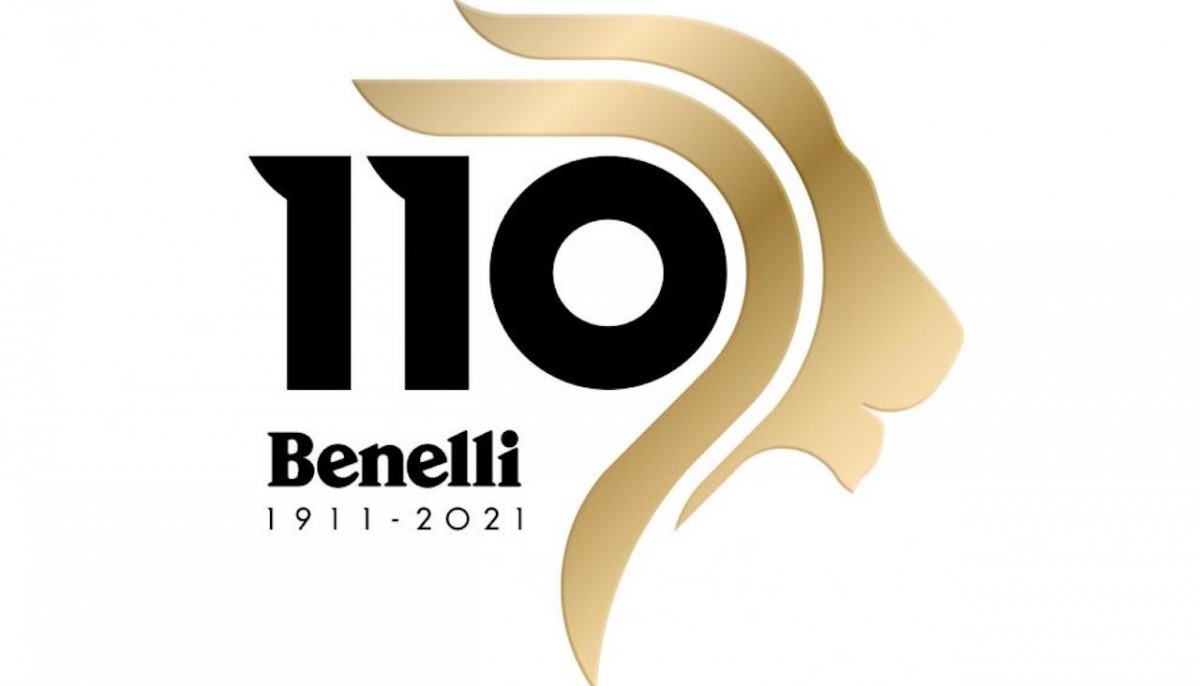