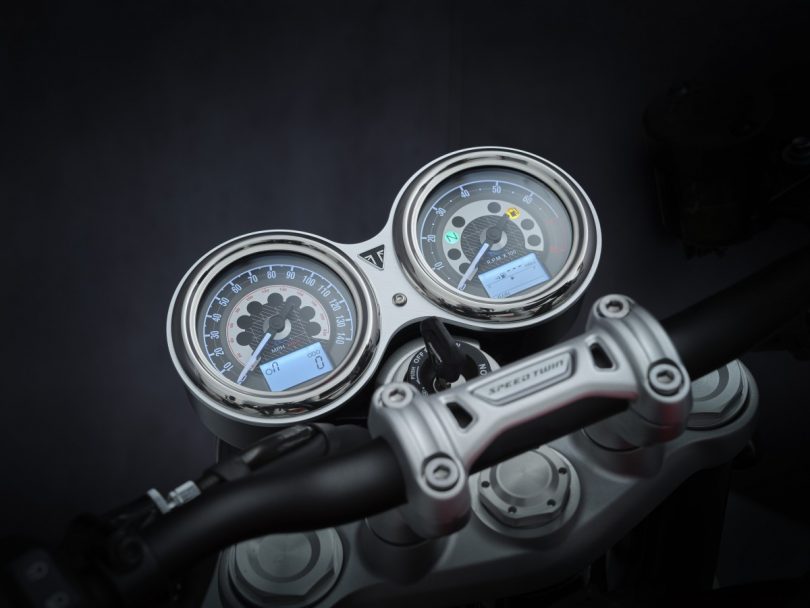 Bajaj Auto announced its partnership with Triumph Motorcycles to launch affordable motorcycles under the collaboration. The brand produces KTM motorcycles in India for domestic consumption and exports. Similarly, Bajaj plans to locally produce Triumph Motorcycles for consumption in the domestic market and exports. Currently, the Triumph range starts from INR 7 lakh, but the motorcycle under the Bajaj-Triumph partnership will come with a price tag close to INR 2 lakh.

Bajaj-Triumph was planning to launch the new motorcycle close to 2022, but the plans got delayed due to the COVID-19 restrictions. The latest Delta variant outbreak led to travel suspensions, forcing both the companies to delay their projects further. Now a media report suggests that the Triumph motorcycle will make its debut closer to the end of 2023.

Furthermore, sources report that the brand has already developed a prototype model. But the process has been slowed down due to the pandemic. The executive director of Bajaj Auto also revealed that the product is in the development stage but, the whole process takes time. The brand also revealed that even though the prototypes are ready they require physical presence to make corrections if needed.

The Triumph motorcycles under Bajaj’s partnership will roll out of Bajaj’s Chakan plant. The brand has invested more than INR 650 Crore at the Pune plant. Bajaj also produces KTM and Husqvarna at the same plant when it becomes operational in 2023. Because of the high level of localisation, Bajaj-Triumph will be able to market the motorcycle at a competitive rate.

Like the Bajaj-Triumph partnership, TVS Motor Company has collaborated with BMW Motorrad and produces the G 310 R and G 310 GS for sale in India and abroad. Also, Hero Motocorp partnered with Harley-Davidson to create affordable Harley products in India. 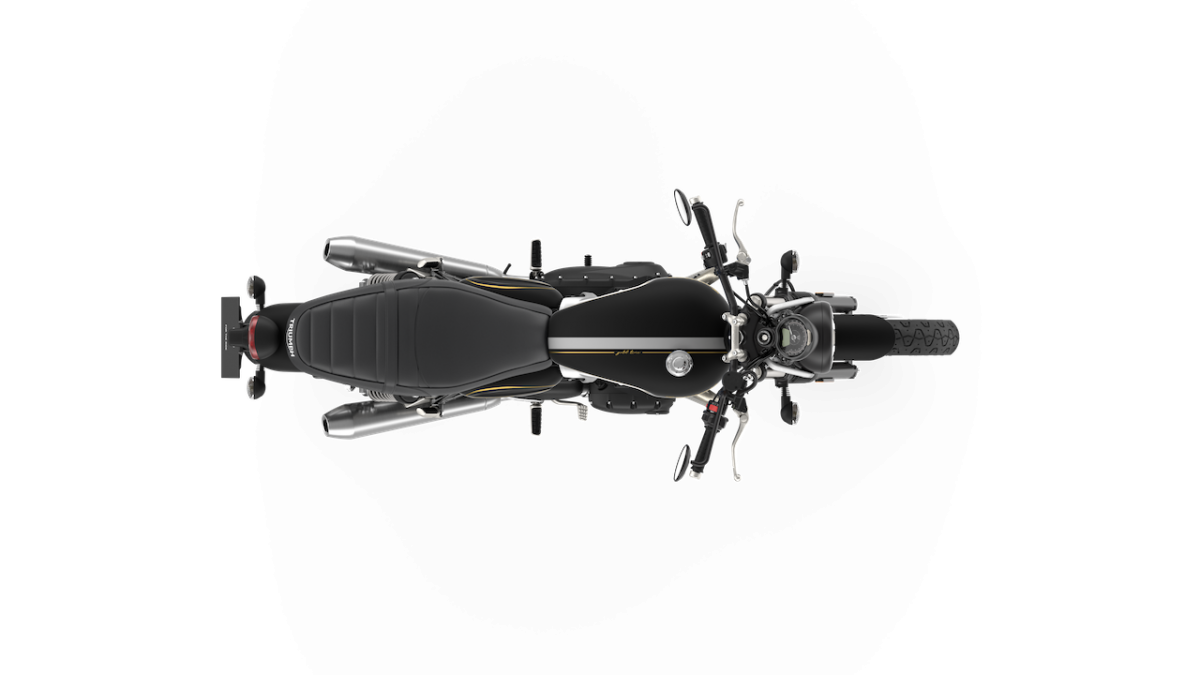